Growing up, my mother and I had a major issue: everyone always thought she was my older sister. Of course, she became effervescent with the compliments, while I insisted that the person was obviously being facetious. But now I must admit that my mum is double my age and still looks like she's in her 30s. Her big skin secret: "Black don't crack."

You've probably heard the saying before, but there's actually scientific proof to this statement. Women (and men) of colour have more melanin in their skin, which serves as natural protection against the sun's harmful rays. "Melanin acts as a photo protective, meaning it protects against ultraviolet light," explained dermatologist Dr. Carlos Charles of Derma di Colore in NYC. "Because a lot of the signs of ageing — fine lines, wrinkles, discolouration — are caused by UV light, we don't get a lot of those signs of ageing with pigmented skin." While that doesn't mean darker skin tones can avoid sunscreen altogether, it does mean that outward ageing takes longer to appear on caramel and ebony complexions than their fair-skinned peers.

Still don't believe us? We've rounded up 16 stars who prove there's truth to the idiom "Black don't crack." You'd never guess that each one of these celebrities is over the age of 40. Now, we're not saying that these ladies (and gent) haven't had a little help from cosmetic touch-ups and concealer, but genetics still play a major role. The secret is in the skin tone. 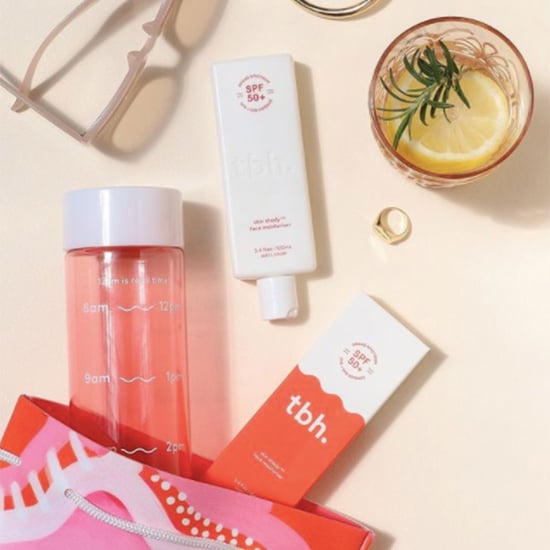 Skin Care
We're Calling It: This Aussie Skincare Brand Just Launched the Most Acne Friendly SPF Yet
by Bree-Grant 18 hours ago 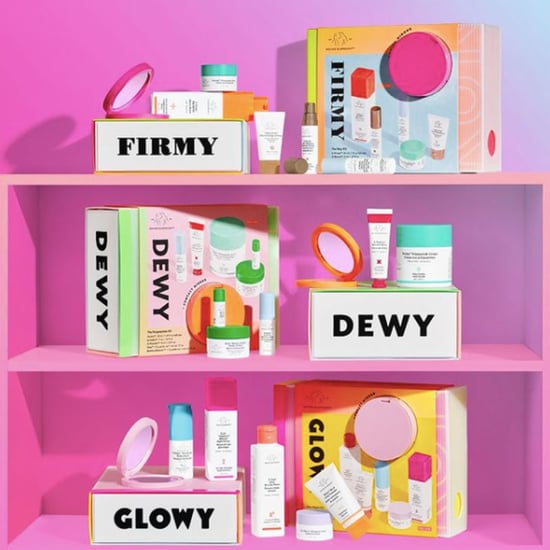