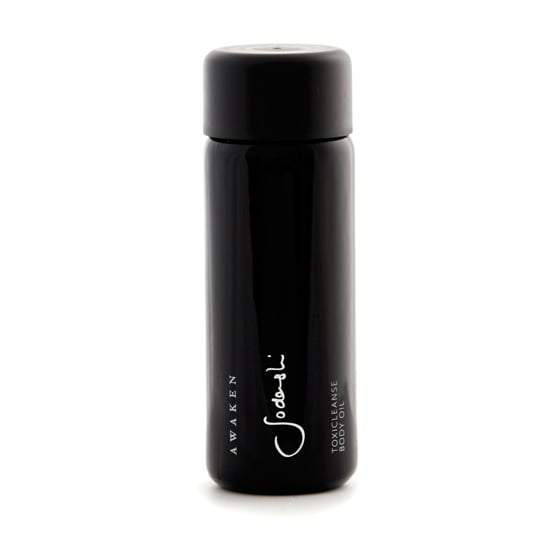 The change of seasons can wreak havoc on your skin — from the harsh, dry winds of Winter to the heavy, humid airs of Summer, it's little wonder our body takes a while to catch up and adjust to the conditions. If you suffer from dry skin, you'll know that it's not a cold weather-specific problem. For some of us, it happens year-round, and it requires some extra TLC to eliminate the issue. That's where Sodashi Toxicleanse Body Oil ($53.90) comes in. We've been on the oils bandwagon for a while now, but as with anything, there are certain ones that absolutely demand your lifelong loyalty. This oil is one of them.

Infused with cedarwood, juniper berry, geranium and grapefruit, it's got the kind of smell you can only seem to find in an expensive day spa. You know the one? It's refreshing and light, but also makes you wish you were getting a beachside massage on a tropical island somewhere. The oil itself is thick and golden — not so runny that you can't control it upon pouring, and not so thick that it's sticky — and it coats your skin beautifully. It sinks in quickly and the glow left behind is gorgeous, but we suggest using the oil sparingly if you're heading out.

We recently found out that Phoebe Tonkin likes to slather herself in oil before she hops into bed — we tried the same and after a few days of regular use, our skin is noticeably softer and smoother. Dry patches on our arms are completely gone, and rough feet have been replaced by much softer ones. It makes sense — oil is moisturising in any capacity. But when the oil also increases circulation and eliminates toxins, smells heavenly, can be used sparingly and is housed in a beautiful dark glass bottle, you know you're onto a good thing.

Product Reviews
I Own So Many Hoodies, but I Can't Stop Wearing This Cosy Sherpa One
by Krista Jones 4 days ago

Product Reviews
I Ordered Glasses For the First Time Online, and It Was Both Easy and Affordable
by Krista Jones 5 days ago

Product Reviews
The Quest to Fit My Small-Band, Large-Cup Breasts: A 3-Week, 35-Bralette Journey
by Morgan Ashley Parker 1 week ago 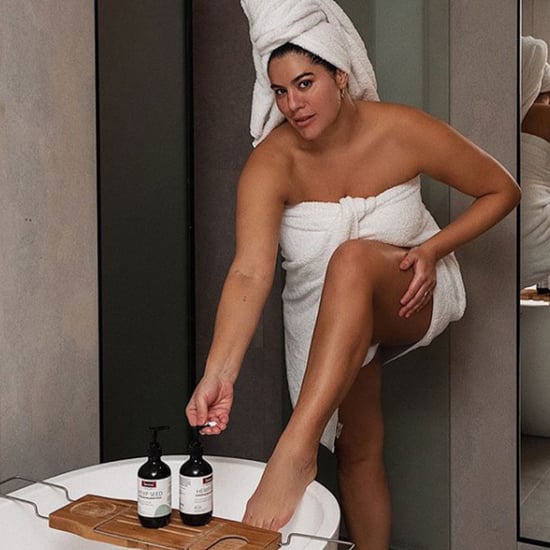 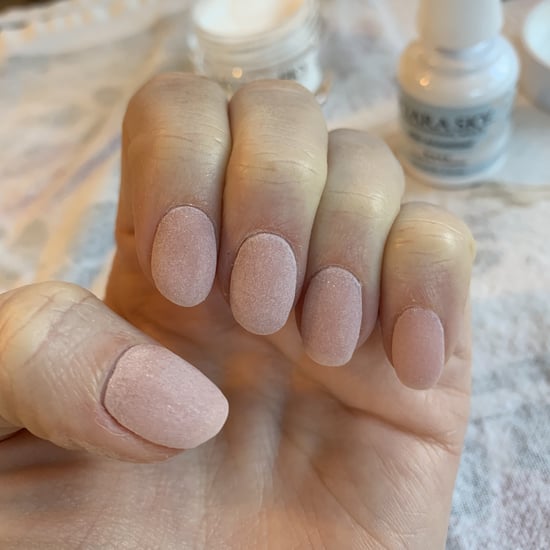 Nails
Farewell, Gel Nails — I'm in a Committed Relationship With My Home Dip Kit
by Maggie Panos 3 weeks ago 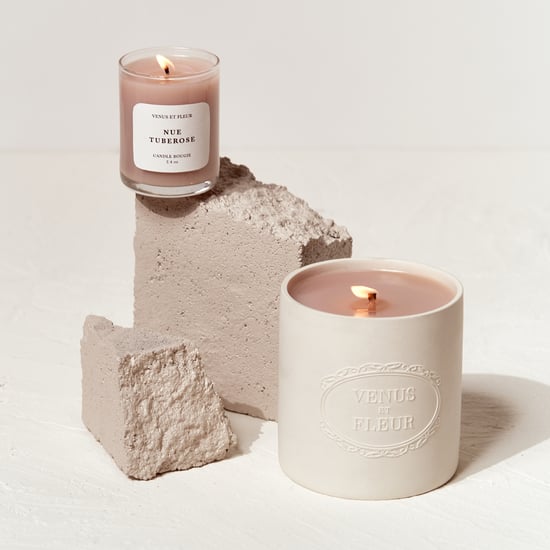 Product Reviews
Venus Et Fleur's New Candle Is So Chic and Fragrant, I Almost Forgot I'm Not Emily in Paris
by Chris Roney 3 weeks ago 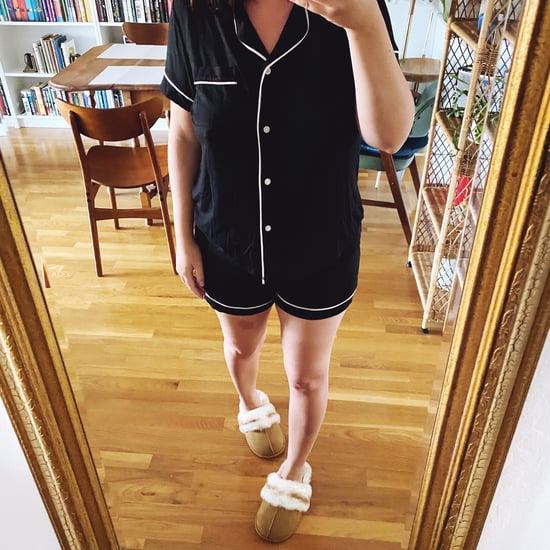 Product Reviews
I Couldn't Resist These Butter-Soft PJs at Target — and at $22, I May Need Another Set
by Tara Block 3 weeks ago 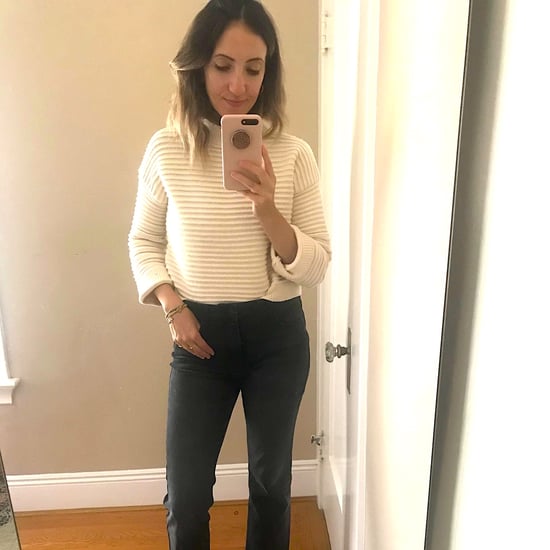 Product Reviews
I Spent all Day Sitting in These $38 Jeans — And Look Mom, No Hip Marks!
by Rebecca Brown 3 weeks ago
Latest Beauty
×