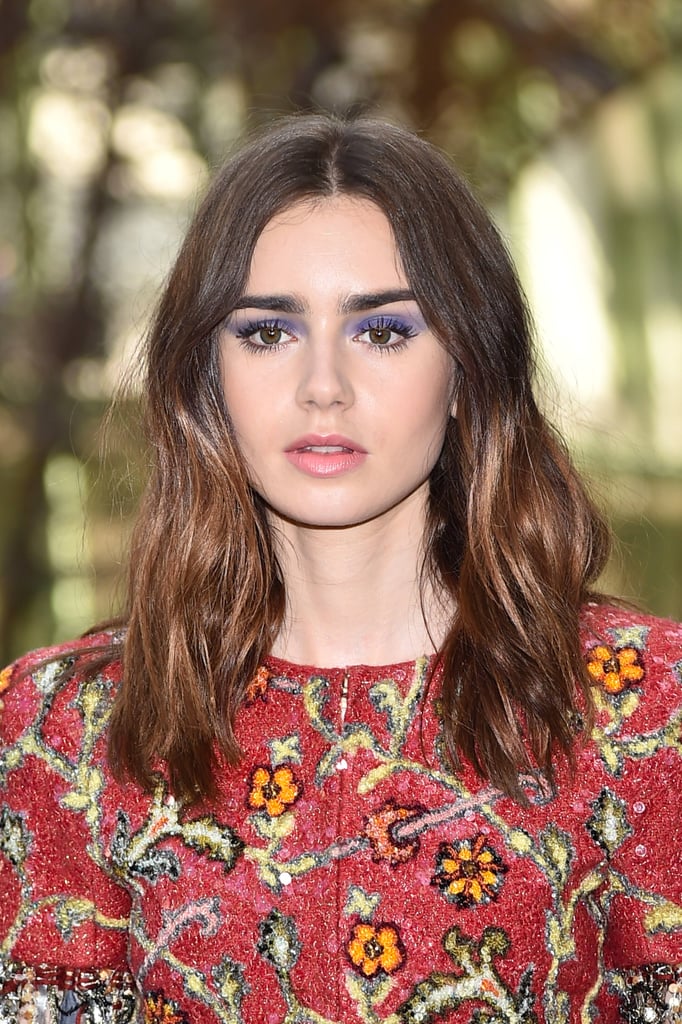 Although our shortlist of beauty icons has never included The Giant Purple People Eater, we might have to make an exception this Winter. Lately, purple smoky eyes — or "Smurple eyes," if you will — have blown up our Instagram feeds. This could be for a few reasons; the past year has given us a lot of Smurple-spiration.

Maybe the trend is in response to Olivia Culpo's swoon-worthy lavender look at this year's Academy Awards. Perhaps it's a nod to our dearly beloved Prince or Hillary Clinton's powerfully symbolic 2016 concession-speech collar. Whatever the reason, there's no denying that magenta is having a moment.

Smurple is a trend 3,000 years in the making. In ancient times, the first purple swatches were collected through an unlikely beauty icon: snails. When squashed, snail goo sort of looks like grape juice. Textile workers realised they had a pretty potent dye on their hands and began harvesting it. But purple production was a laborious process, so only the well-heeled could afford it. That's why we associate purple with royalty. It wasn't until the late-19th century that an 18-year-old chemistry student named William Henry Perkin displayed some pretty impressive hustle and created the world's first synthetic dye. It was mauve, and much cheaper, so everyone could join the purple party.

Of course, Smurple hit its peak in the 1980s, when music mavens like Whitney Houston, Pat Benatar, and Madonna rocked the iris highlighting trend. One reason why Smurple is so great is its ability to flatter all skin tones and eye colours. But today, with the rise of liquid eye shadows and a renewed love of all things glitter, there've never been more ways to wear Smurple.

Since this look owes a lot to the '80s, make sure your Smurple application playlist includes Cyndi Lauper. Remember: girls just wanna have fun, equal pay, reproductive freedom, and Smurple eyes. Read on for our favourite products. 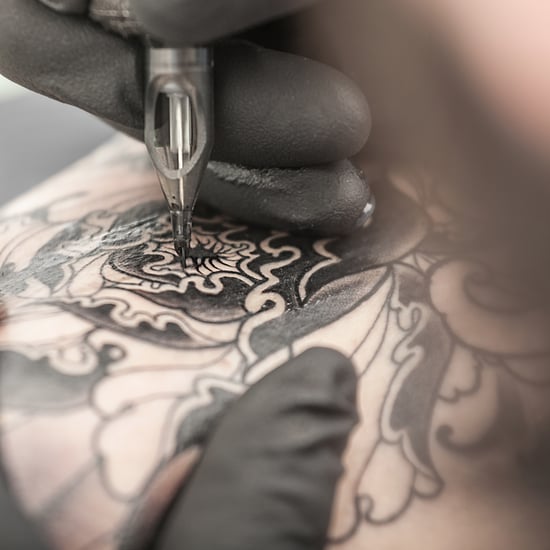 Hair
The Queen's Gambit Is a Nod to the '60s, From Short Bangs and Winged Liner to Lots of Glam
by Jessica Harrington 4 days ago
Latest Beauty
×