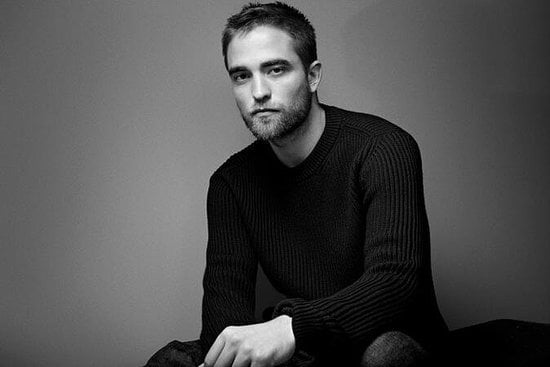 Robert Pattinson has just been named the new face of Dior's fragrance for men, Dior Homme. The Twilight heartthrob isn't the first celebrity to lend his face to Christian Dior. Robert joins a celebrated list of names, including Jude Law, Alain Delon, Natalie Portman, and Charlize Theron. Campaigns have already reportedly been shot by photographer Nan Goldin and director Romain Gavras, but no release date has been confirmed yet. Unfortunately, the television campaign will run exclusively in Europe, with the exception of the UK, and Asia, excluding Japan and China.

Skin Care
Kristen Bell is a Low-Key Skin and Nail Expert — and Her Salon Name? "There Will Be Blood"
by Kelsey Castañon 15 hours ago

Celebrity Beauty
Lizzo Used Nail Art to Encourage Her Fans to Do 1 Thing at the Billboards: Vote
by Danielle Jackson 5 days ago
Latest Beauty
×