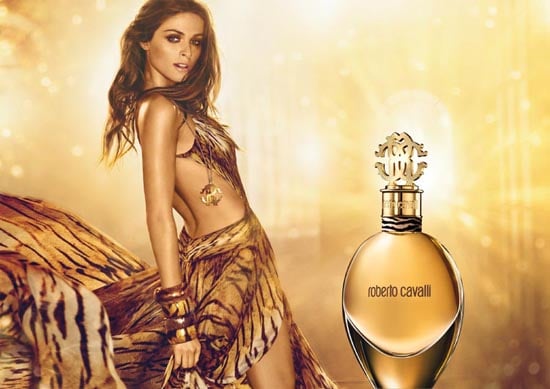 Most designers or celebrities hit the fragrance factories in the production stage of their perfumes, seeing which notes and blends they like and involving themselves in every step, from bottle design to advertising campaign to the final juice. But leave it to flamboyant designer Roberto Cavalli to mix things up a little. Instead of visiting Coty's factory — where his fragrance was being produced — to test out his Cavalli EDP, he took testers out to nightclubs to see which his glamorous friends thought. No really. "Coty would give me lots of choices, and I would take vials of different scents with me to the club,” he said. “I don’t go to the clubs so much anymore, but I started going again to see my celebrity friends and have them advise me on which ones they liked best. People would tell me their favorites, and after several months, we decided on the winner," the designer says. Considering he hangs out with the likes of Cindy Crawford, Naomi Campbell and Heidi Klum, that's some star power that's gone into the scent. 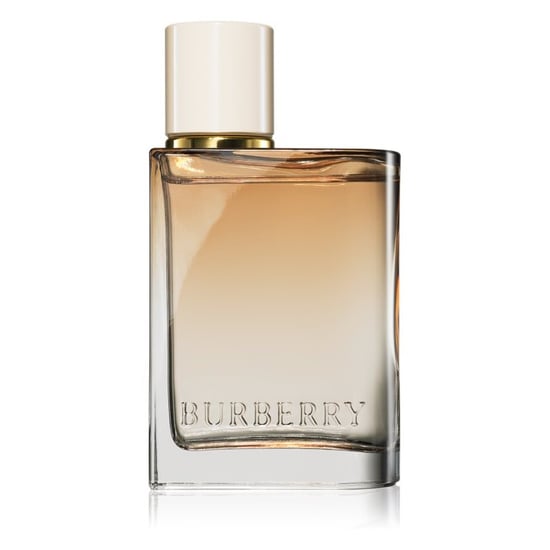