It's not the first time that Aussie cricketing legend Shane Warne has been the subject of plastic surgery rumours, but he took to Twitter to say recent reports of facelifts and Botox "are absolute rubbish" earlier this week. Revealing that the secret to his youthful appearance is adopting a healthier diet and lifestyle, Warne did admit to having a little helping hand courtesy of "new estee lauder moisturizer's for my skin [which] have made a big difference."

Given the are-they-or-aren't-they together nature of Warne and Liz Hurley's — a long-time Lauder ambassador — relationship, it was easy to speculate where Warnie got his hands on the creams, and now Liz has confirmed it, saying:

"So glad the Estee Lauder Resilience Lift moisturiser is working & everyone thinks you've had a face lift..."

The UK press has slammed the tweets as blatant product pushing, but we're all for a man who looks after his skin. Just as long as there's enough Resilience Lift left for us, OK Warnie! 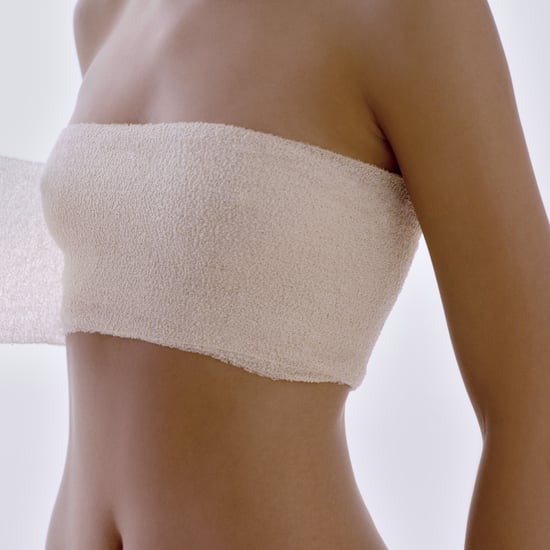 Beauty Interview
Here's What to Know About Recovering From Plastic Surgery, According to an Expert
by Danielle Jackson 1 week ago 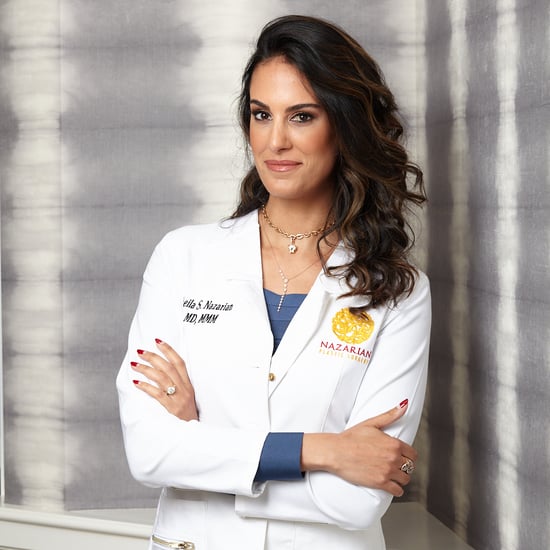 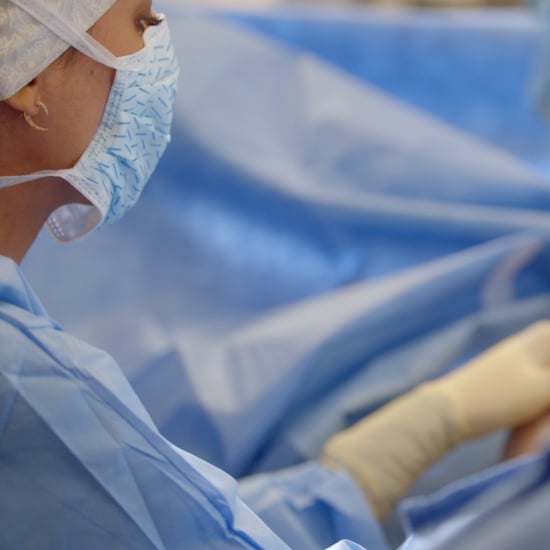 TV
A Look at the Skin Decision Cast: Who Are the Experts Behind the Makeovers?
by Danielle Jackson 3 weeks ago 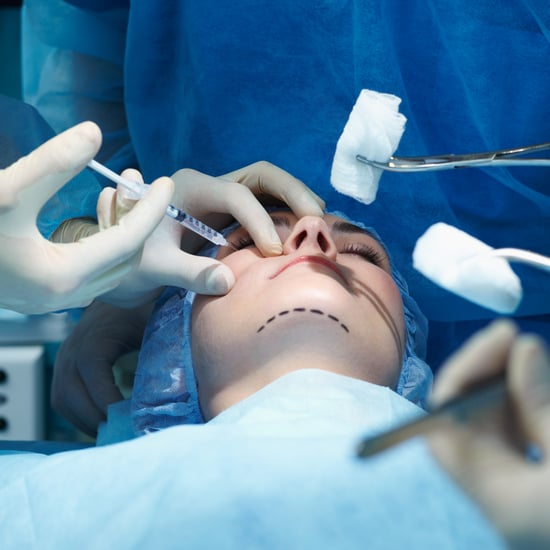 TV
Dr. 90210's New Season Will Feature All Women Surgeons, and It's About Damn Time
by Danielle Jackson 06/8 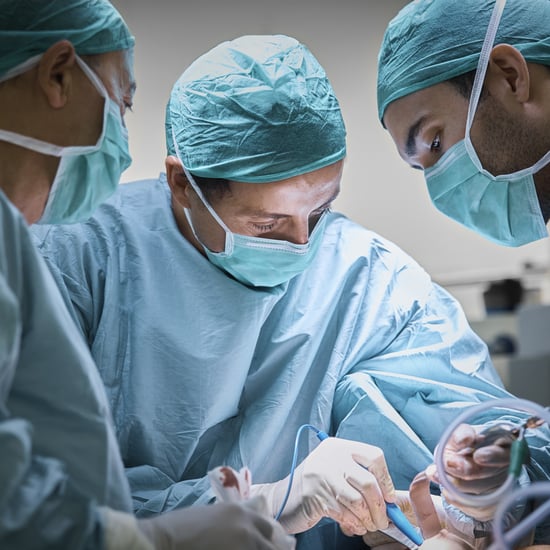 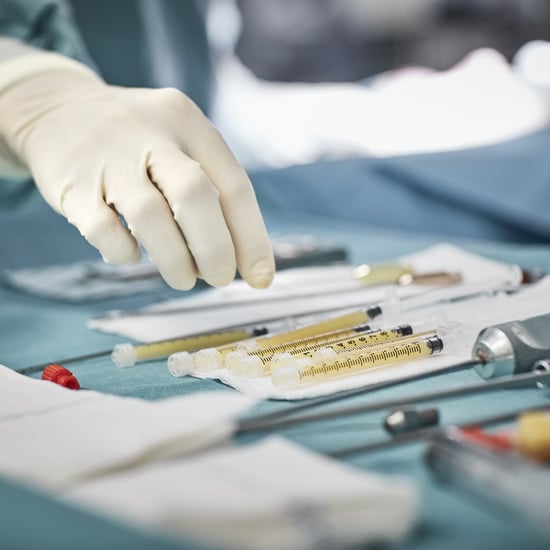 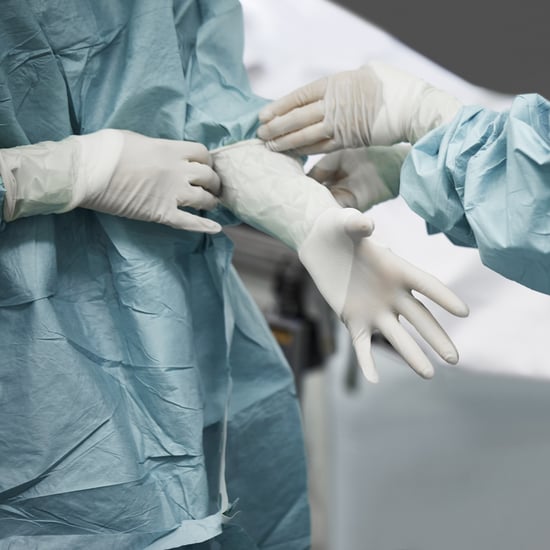 Staying Home
I Got a Nose Job During the Pandemic, and It Was the Best Decision I've Ever Made
by Kelsey Castañon 24/7 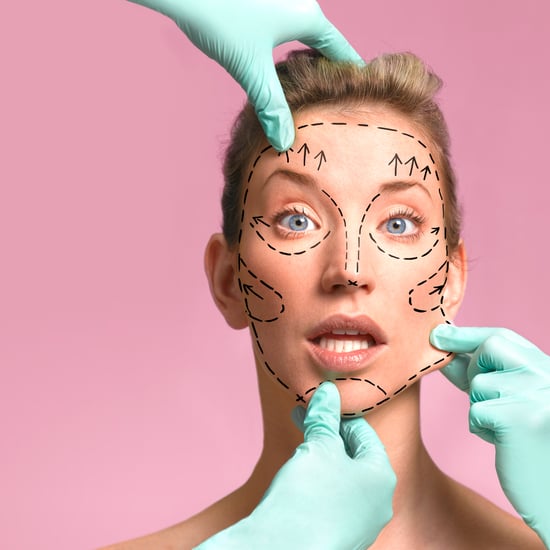