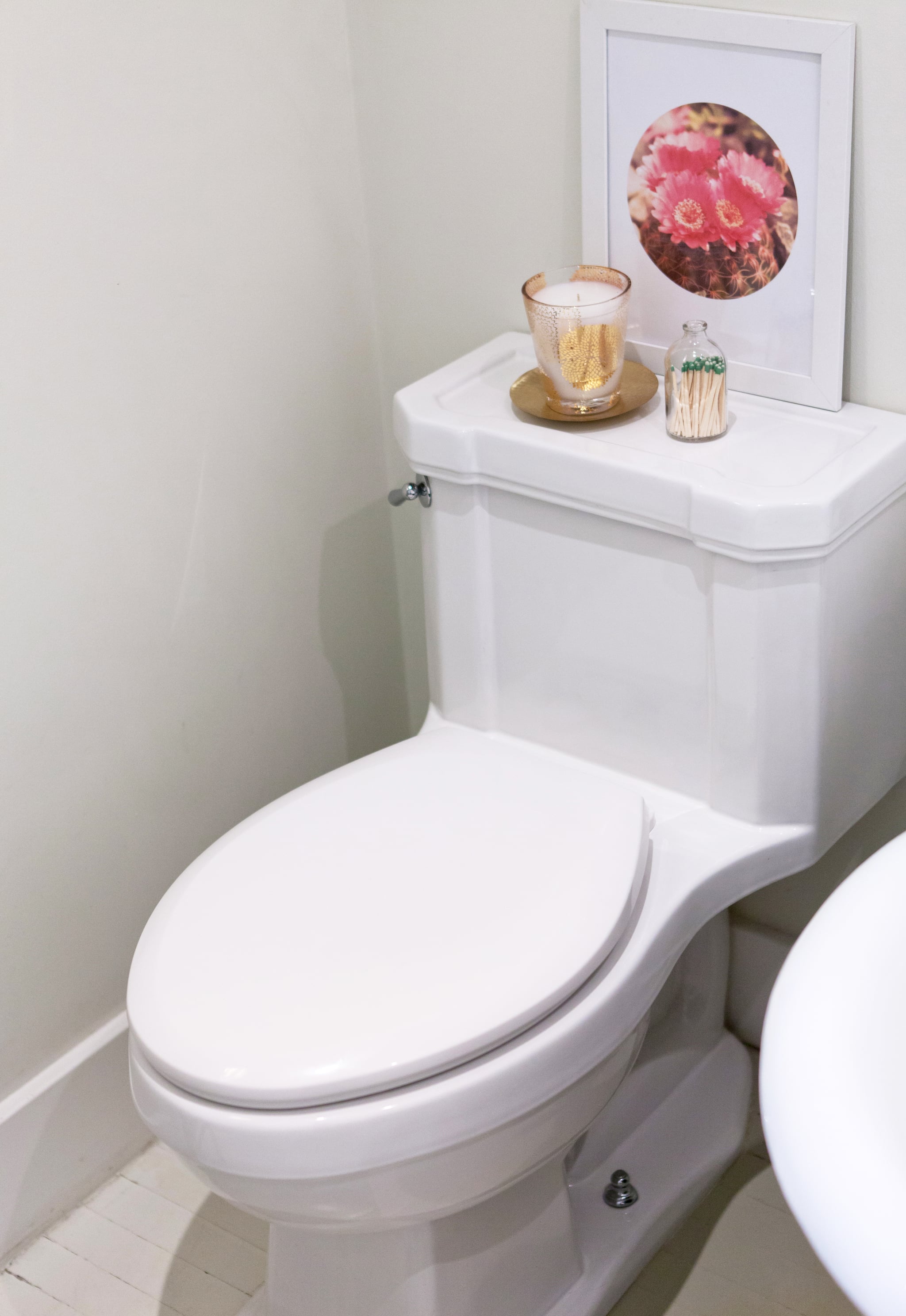 In case you're like my sixth-grade boyfriend, who blissfully convinced himself that girls don't poop, you probably know that everyone does, in fact, poop. It's actually a great equaliser. Celebrities poop. Your crush poops. The coolest girl you know — the one who's dating a DJ and wore Réalisation Par before anyone else did, she — well, you get it.

However, number two still isn't something we love to talk about in polite company. That means you might be unfamiliar with bidets, which are a poop accoutrement (poo-trement?) that keep things clean after you use the restroom.

I recently had an enlightening chat with James Lin, who runs Bidet King, which is pretty much the only place you need peruse if you're in the market for a bidet. Where to begin? Read on for everything you need to know about purchasing your first one.

Related:
If You're Wondering Why Apple Cider Vinegar Makes You Poop, You're Not Alone

First things first: What is a bidet?

There are two different types of bidets: an old school, fountain-esque option and an electric one. The latter is Lin's wheelhouse, and he says it's the choice most of his customers prefer, since it's easier to operate.

As Lin explained, "The old style bidets are a separate fixture from your toilet. It's kind of hard to use. After you're done using the toilet, you're supposed to waddle over to the separate bidet fixture and turn on the water." The word "bidet" actually means "straddle," since you're supposed to squat over this kind. It was first created as a sanitary device for women to clean their pubic areas, but men can use these bidets, too.

The electronic option can be attached to most modern toilets, in place of a seat. After using the bathroom, you press a button that activates a nozzle. "It's warm water, and you can adjust the spray strength and position," Lin said. "It cleans you up, and you don't have to move from the toilet or use your hand, so it's much more hygienic than the European bidet." This type was developed in Japan, and according to Lin, it gives you that "shower-fresh feeling without having to take a shower."

How do you install a bidet?

An electric bidet is pretty simple to install. First, remove your existing seat and you'll find two mounting holes in your toilet bowl. "The bidet will fit right over those two holes," Lin said. As for plumbing, the electric bidet taps into the existing water supply. You don't need any special tools to install it; as Lin explained, "You can just use your hands." The only tricky part is making sure you have a power outlet near your toilet, as the bidet will need to plug in. If you don't, you can use an extension cord or get an electrician to install one.

How much does it cost?

Lin likes to equate purchasing a bidet as shopping for a car. "As you move up in quality, things get more expensive," he said. "Think of a Toyota Corolla versus a Mercedes-Benz. Both have roughly the same basic set of features, but the idea of the Mercedes is that it's made with higher-quality materials, it's better built, and it has some additional luxury features." If you're on more of a Toyota budget, you can start with cheaper options that cost around $200. If you really want to spring for your throne, you could pay up to $1,000 for a bidet that will have extra features such as an automatic lid that opens and closes with the touch of a button, an LED nightlight, stainless steel nozzles that look prettier than plastic ones, and a heated seat. (The latter would definitely come in clutch for drafty apartment bathrooms!) 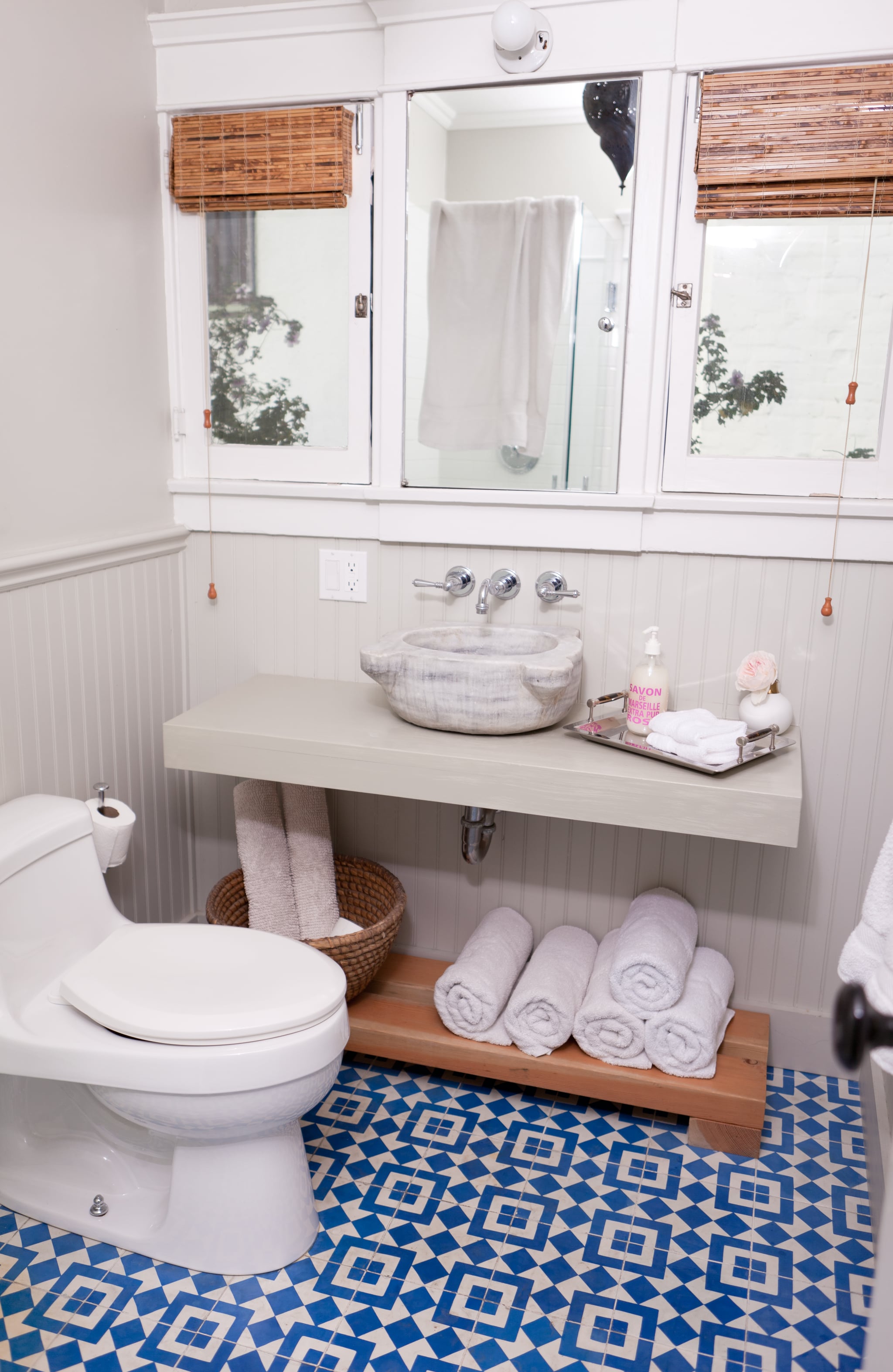 "With a bidet, you're not using enough water to upset your pH"

Lin says to think of a bidet's rinse as "a surface clean." According to him, "It's not meant to go inside and deep clean anything." Just as you clean yourself when you shower without altering your body's pH balance, you can safely use a bidet. "With a bidet, you're not using enough water to upset your pH," he said. "It's not going to put water inside of you, and you will wipe yourself dry afterwards," which stops moisture from spreading to delicate areas such as your vagina.

If you have limited mobility, you can opt for a bidet that has a built-in blow dryer. "It feels like a hair dryer on a really low setting, and it takes a couple minutes to slowly dry you. We have some customers who have trouble taking care of themselves or elderly ones who have suffered strokes, and if you can't use your arm anymore, the dryer really, really comes in handy." Lin admits that most people don't have the patience to wait the few minutes to get dry, so you can just grab some toilet paper and blot the area dry.

Who benefits from a bidet?

According to Lin, people with certain disabilities or conditions appreciate the convenience of a bidet. "There are some health benefits for folks with Crohn's disease, ulcerative colitis, or hemorrhoids," he explained. If you have those conditions, you may be using the restroom more, and "The active wiping can start to feel like sandpaper because you're doing it so often. Bidets are a really, really good solution for this because then you're washing instead of just constantly wiping, and it doesn't get as raw or sensitive." Likewise, older customers who are less mobile than they used to be appreciate the ease of a bidet. "One of my customers was an elderly lady who had trouble with her personal hygiene," Lin recalled. "Once she started using a bidet, she got less UTIs."

Short answer: yes. Long answer, as Lin sees it: "The amount of water a bidet uses is actually quite small. You're using maybe less than a quart each time you actually use it." Plus, using a bidet leads to using less toilet paper, so in a sense you're conserving water. "The manufacturing process of toilet paper is extremely resource-intensive," Lin explained. "They use a ton of fresh water to make this really nice, fluffy, double-ply toilet paper. Installing any type of bidet is going to reduce your toilet paper use by about 80 percent because you're not going to wipe as much."

Related:
Do These 4 Things to Have an Amazing Poop Every Single Day

Will the bidet make my toilet clog?

According to Lin, "The bidet has nothing to do with the flushing mechanism of the toilet, because the toilet gets its water from a well before it ever reaches your toilet tank."

Are more people buying bidets now than they did in the past?

While Lin admits he can't say his company is "exploding" with new customers, he does think that interest in bidets is growing. He also claims that he's never had a year where business has regressed. "There's absolutely a general stigma against these sorts of products in this country where no one wants to really talk about bathroom culture, even though everybody does it at least once a day or so," he said. "However, I do believe awareness and acceptance is growing." 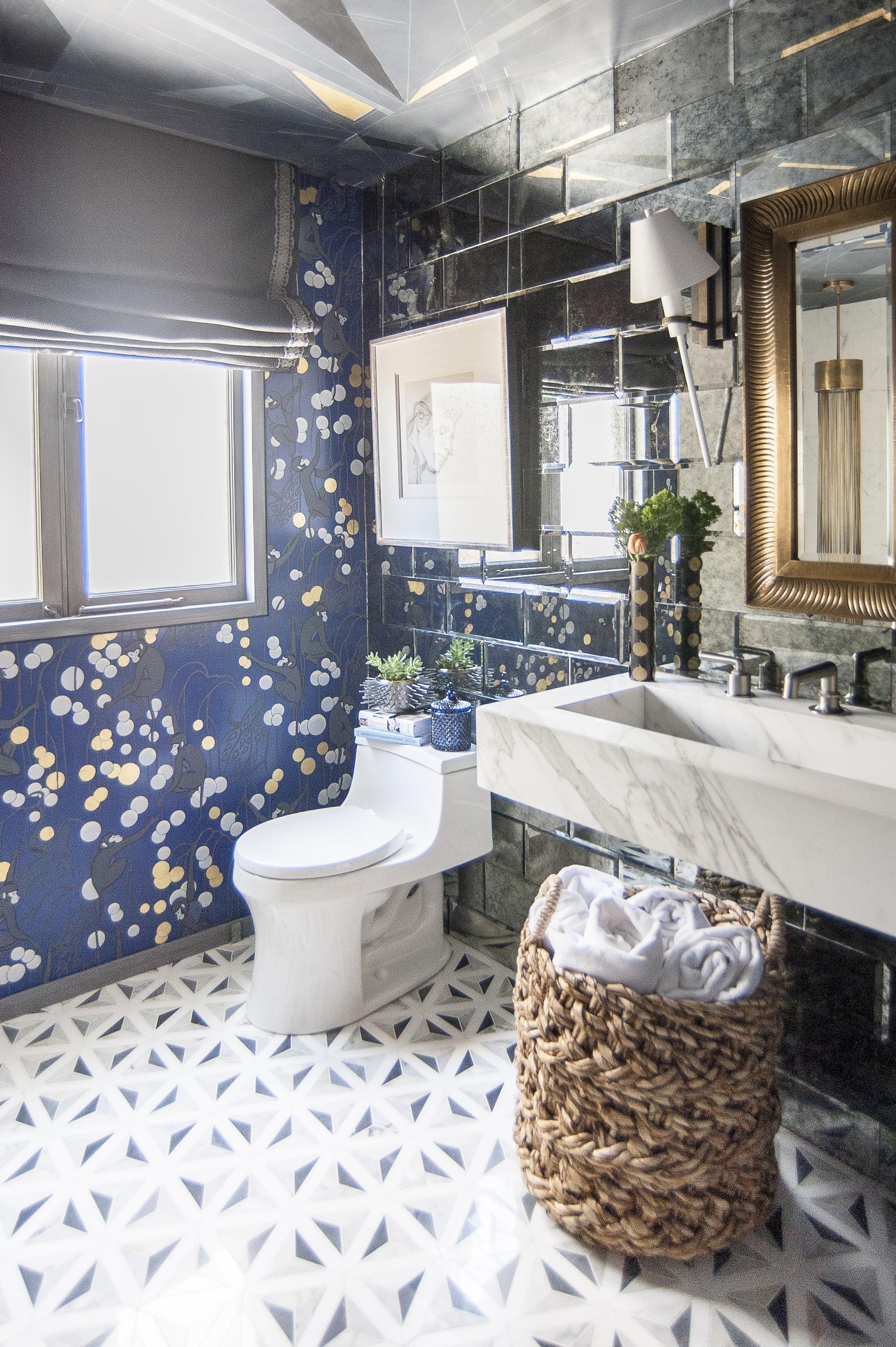 Skin Care
Miranda Kerr’s Hacks For Good, Glowing Skin, Including a Recipe for a Brightening Cocktail (& Yes, It's Alcoholic)
by Bree-Grant 11 hours ago

Skin Care
After Trying These Cleansing Balms, You'll Never Look at Your Makeup Wipes the Same
by Jessica Harrington 16 hours ago

Skin Care
Alert the Group Chat, Kylie Skin is Coming to MECCA This November
by Bree-Grant 16 hours ago

Skin Care
Chika on How PCOS Affected Her Skin and Confidence: "It's Something I Do My Best to Manage"
by Chanel Vargas 17 hours ago

Skin Care
Breaking Out More Than Normal? Your Pumpkin Spice Latte Might Be to Blame
by Kalea Martin 21 hours ago 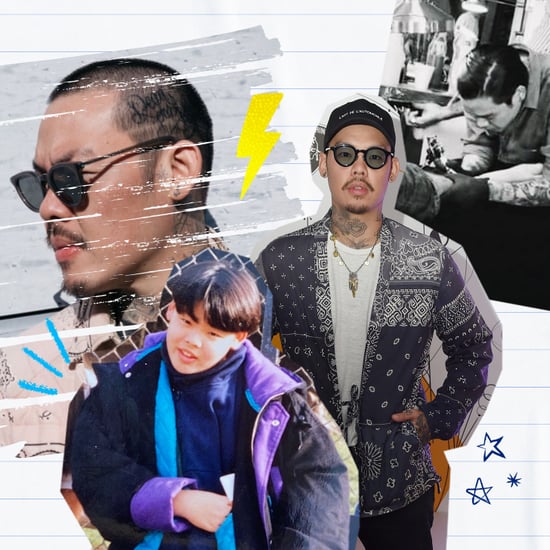 Tiny Tattoos
Behind the Meteoric Rise of Dr. Woo, Hollywood's Most Coveted Tattoo Artist
by Kelsey Castañon 6 days ago

Skin Care
I Tried This Bestselling Sunscreen on Amazon, and My Skin Has Never Been Happier
by Anvita Reddy 6 days ago

Shoppable
What's a "Blighlighter?" Allow One of Hollywood’s Biggest Makeup Artists to Show You
by Jessica Harrington 6 days ago
Latest Beauty
×