We told you back in April that Jared Leto would be joining Orlando Bloom as the face of Hugo Boss fragrances — and now his debut commercial, for HUGO Man and HUGO Just Different, is out. It sees Leto controlling the skyline with a flick of the flacon and strutting his stuff in a city bar looking rather dapper. To be honest the commercial doesn't blow us away like some do, but we could happily stare in Jared Leto's eyes all day long. What do you think — are you a fan? 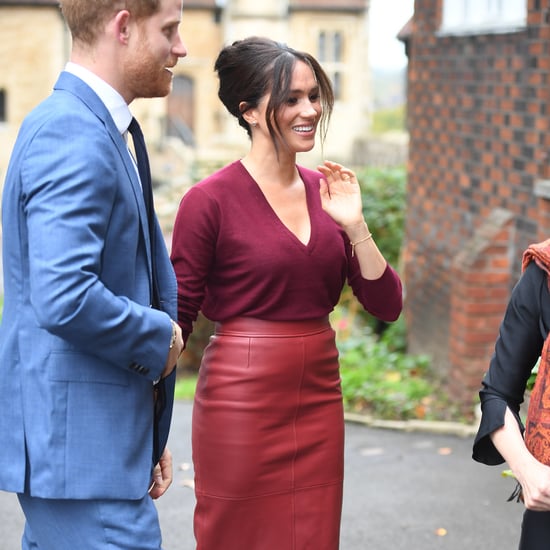 The Royals
Meghan Markle Loves This Skirt So Much, She Bought Two, and She’s Not the Only Royal Fan
by Gemma Cartwright 26/10/19
Latest Beauty
×