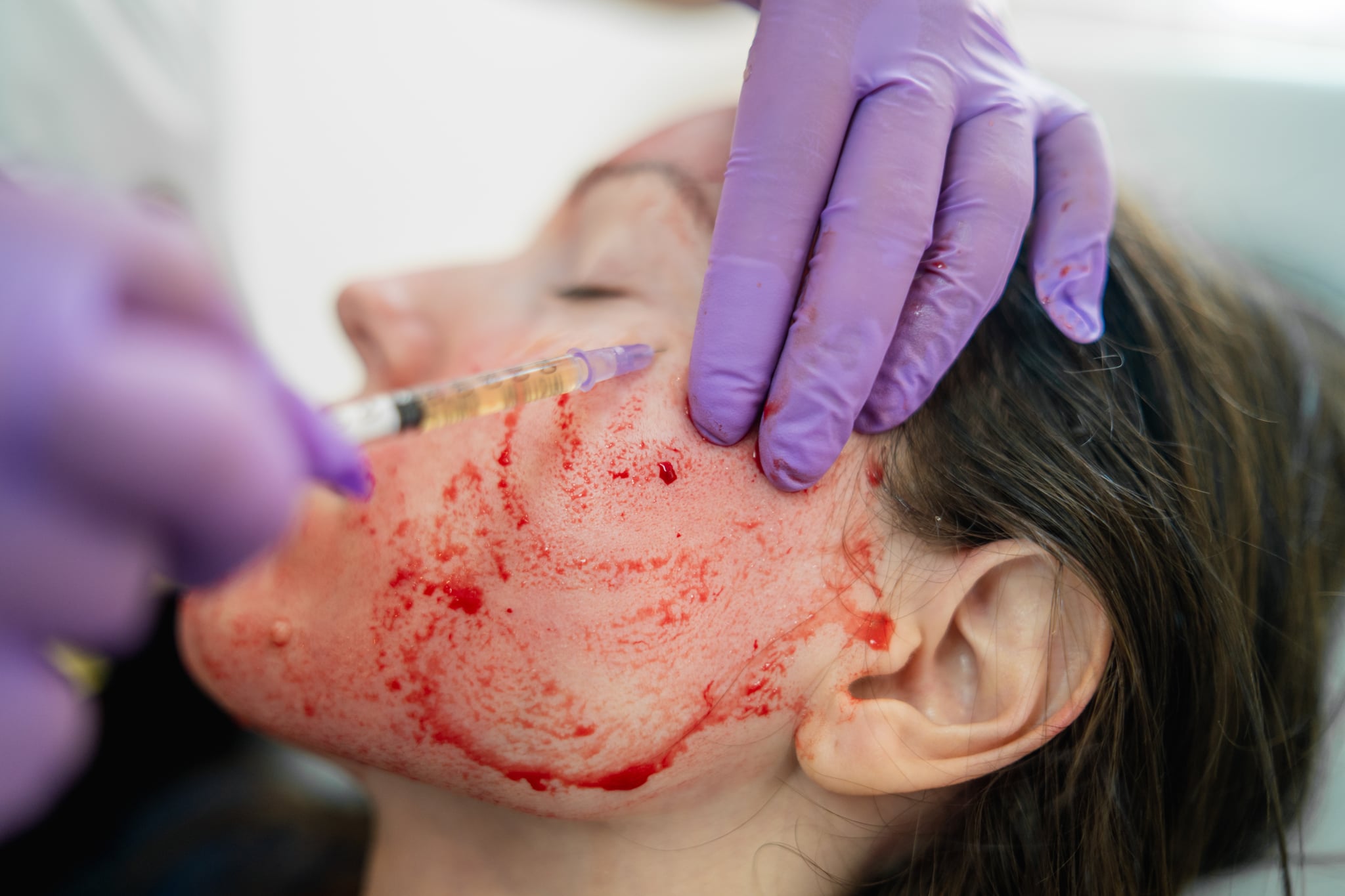 "There will be blood" sounds more like something Count Dracula would promise his guests at dinner than the basis of a popular facial treatment, but alas, it's 2018, and the world of skincare has taken a grisly turn.

But is the buzzy, non-surgical procedure known as the "vampire facial" — which requires drawing the customer's blood, extracting the platelet-rich plasma (PRP), and then injecting it back into the face via microneedling — potentially dangerous? The short answer: maybe.

As CBS News reports, the New Mexico Department of Health has recommended that anyone who has gotten the facial at VIP Spa in Albuquerque, NM, get tested for HIV, hepatitis B, and hepatitis C immediately. This comes after an inspections report on Sept. 7, in which officials revealed that the service could have put people at risk of these infections, especially if they got the treatment in May or June. (The VIP Spa has since closed. We were unable to get in touch with the owner for comment.)

"We undertook the inspection because a client of the VIP Spa developed an infection that may have resulted from a procedure performed at the spa," New Mexico epidemiologist Dr. Michael Landen told CBS affiliate KRQE.

While there is promising research behind PRP, with evidence showing that it can speed up skin healing and boost collagen production, this news sheds light on an important, often overlooked problem: it's finding a licensed professional to inject the stuff that is key.

Ideally, you want to find a physician who has a board certification to perform the types of procedures that involve needles or blood (or scalpels or syringes). Medispas might sound like they're all cucumber water and candles, but great skin will never be worth contracting a blood-borne infection.

Skin Care
How Often Should You Get a Facial? Here's the Magic Number to Start Seeing Real Results
by Jessica Harrington 1 week ago

Skin Care
Let Us Save You Some Time: These Are the Best Beauty Brands at Walmart
by Sydni Ellis 3 weeks ago 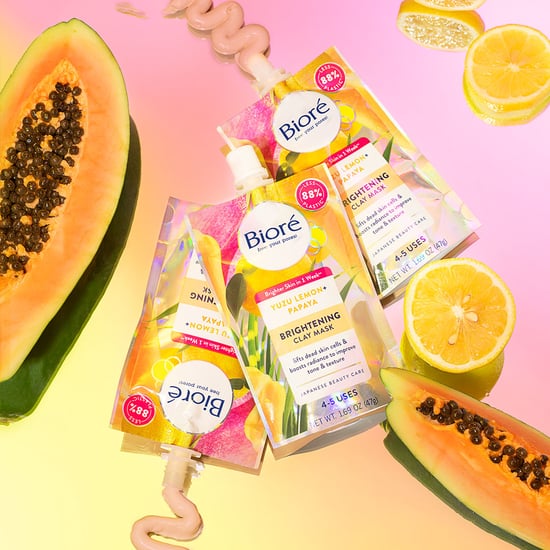 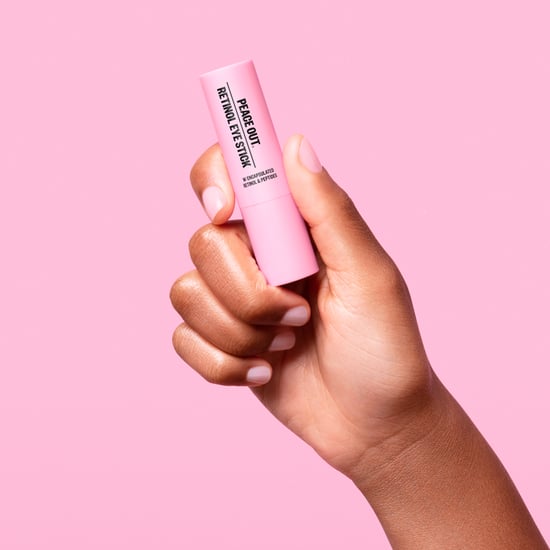