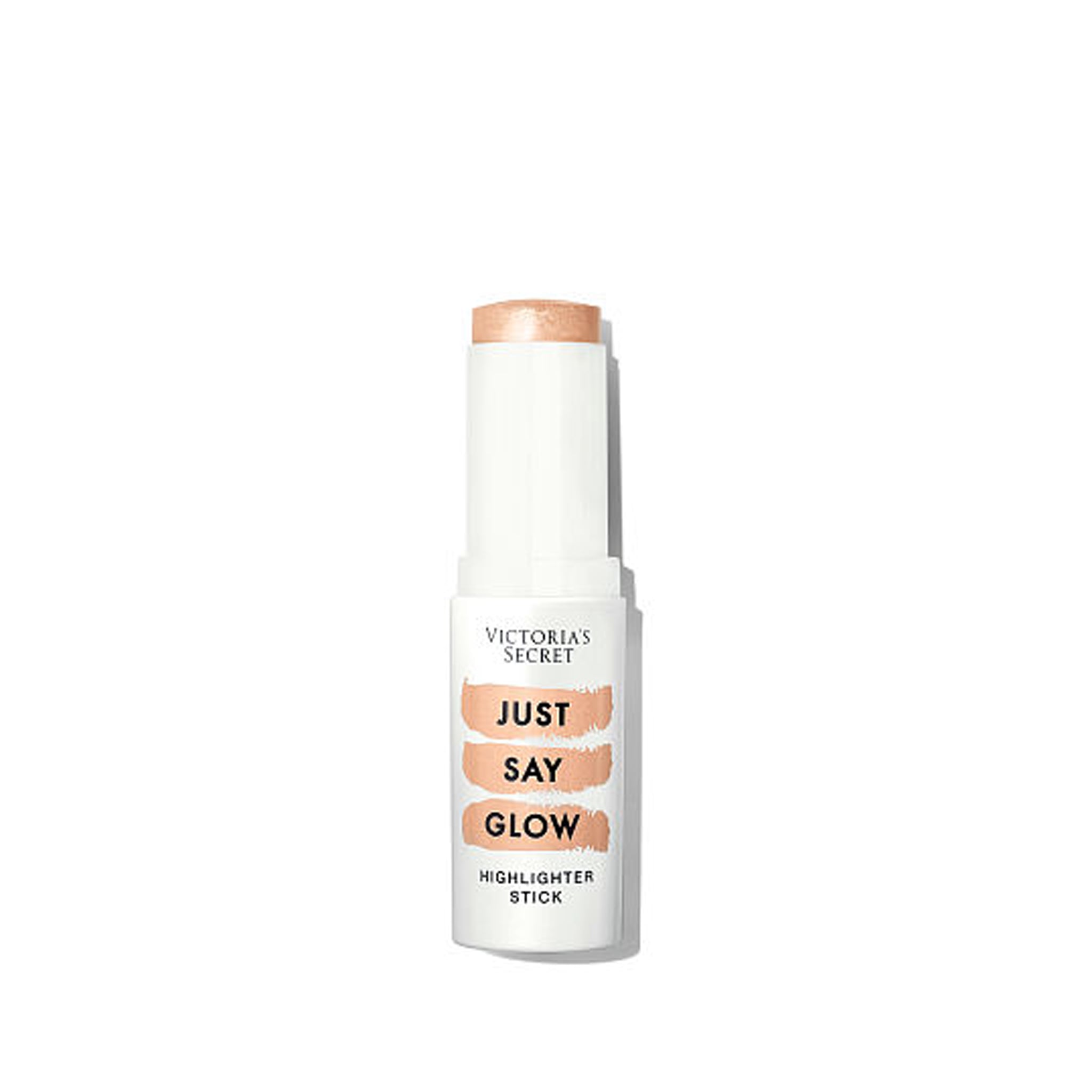 That ethereal glow that bounces off the cheekbones of the Victoria's Secret Angels as they make their way down the runway is now available in stick form. In a video for Vogue, Elsa Hosk reveals that her highlighter of choice for this year's show is the Victoria's Secret Just Say Glow Highlighter ($25). "The most important part of this look is to add a lot of shimmer just to pick up the sparkles of the bra," she says, as she adds swipes of shine to her cheeks and brow bone. "Enough is never enough. Just go for it."

The Victoria's Secret Beauty Just Say Glow Highlighter Stick is available in one creamy, champagne shade that's swirled with fine flecks of glitter. It's unclear if Hosk uses it in her day-to-day, but now you have her onstage secret. Shine on. 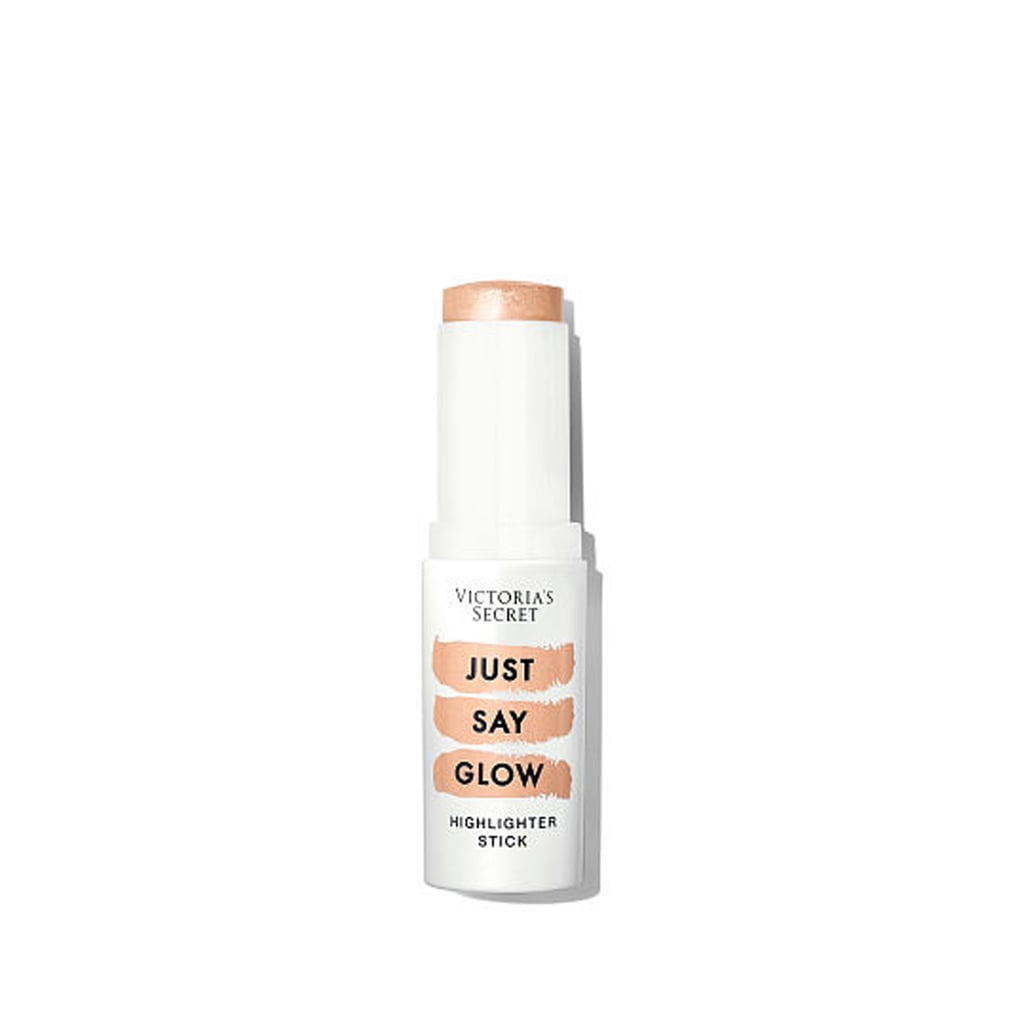 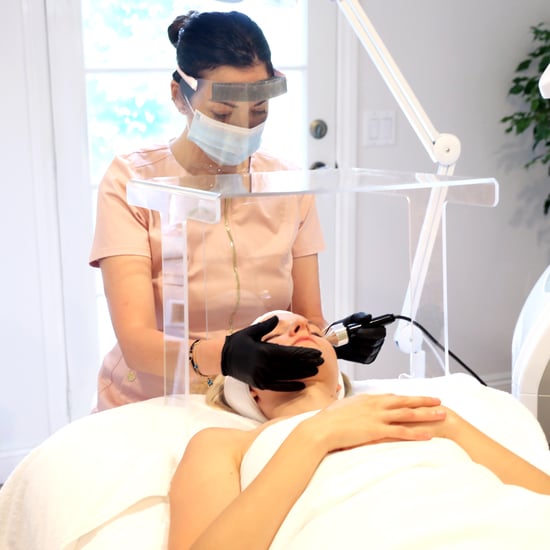 Skin Care
Could "Touchless" Facials Be the Answer to Spa Treatments in 2021?
by Jessica Harrington 17/12/20
Latest Beauty
×