Viktor & Rolf's Flowerbomb was such a hit that the designers actually got jealous of not being able to wear it themselves, hence their latest venture in the fragrance world, Spicebomb, a spicy scent for guys. The design duo says:

"We were jealous of all the women who had Flowerbomb, and we wanted to have our own bomb. We felt that if flowers were a very typical feminine scent, spices were the masculine opposite."

The result is "an extroverted, outspoken fragrance," according to perfumer Olivier Polge. It features an intoxicating blend of chilli, saffron, leather, tobacco, vetiver, bergamot, grapefruit, elemi and pink pepper. It's set to hit counters late January in the UK and March elsewhere. 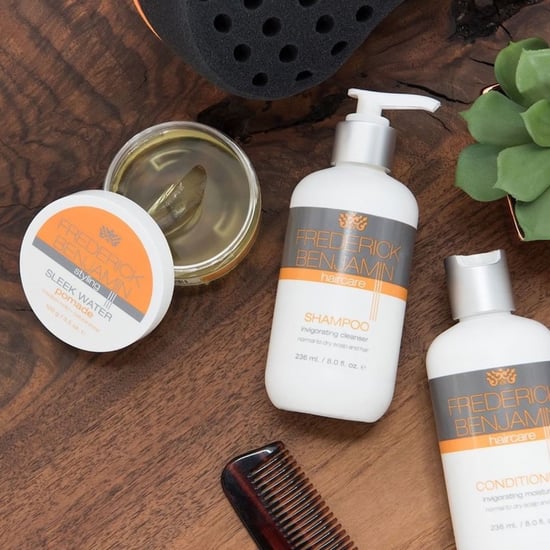 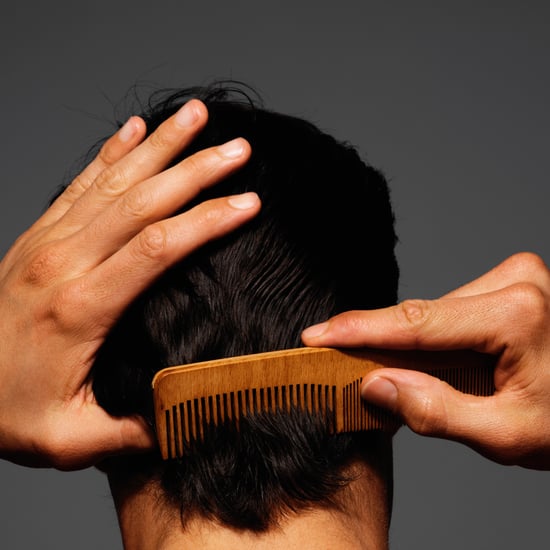 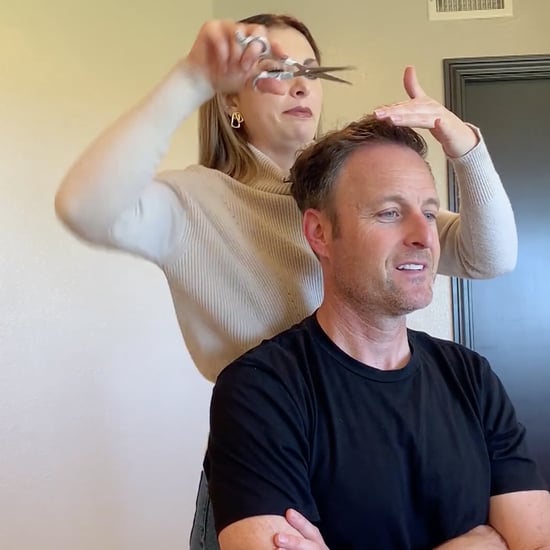 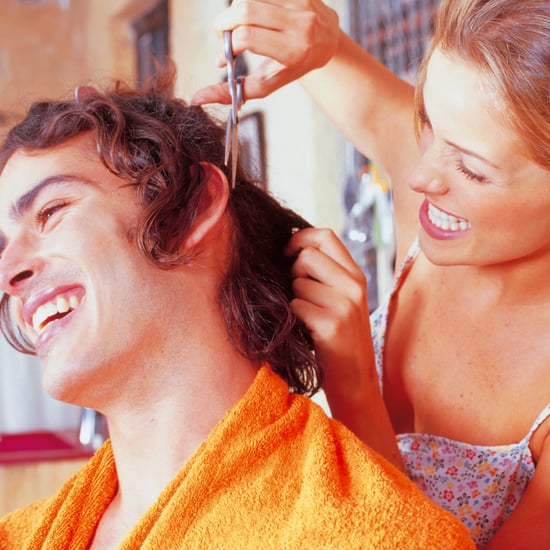 Beauty at Home
The Best Products to Use Before, During, and After Cutting a Man’s Hair At Home
by Morgan Ashley Parker 22/4
Latest Beauty
×