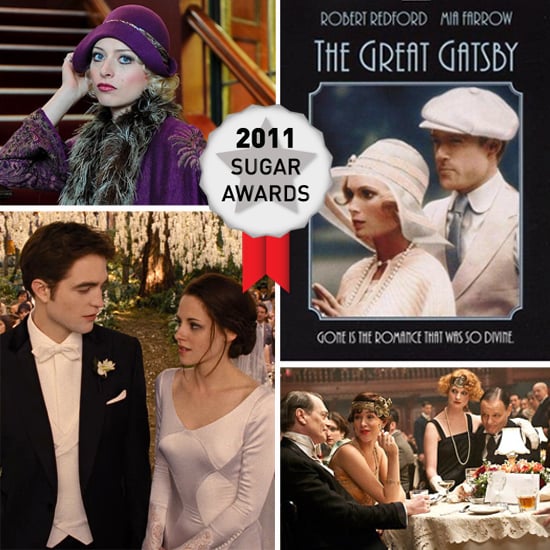 For the past few years headbands, '50s blow-dries and ivory skin has dominated the beauty stratosphere as Gossip Girl, Mad Men and Twilight ruled the small and big screens. But this year there's been a definite departure thanks to a spotlight on the glamour of the 1920s — think finger waves, flapper headbands and berry lips — as shows like Underbelly: Razor and Boardwalk Empire hit the big time. The decade got even more of a push when Baz Lurhman announced that he'd be remaking the classic, The Great Gatsby, with Cary Mulligan and co. here in Australia. But for some, Breaking Dawn: Part 1 will still have had the biggest impact on their beauty look, especially thanks to Bella and Edward's wedding scene. Take a look and tell us which show or movie you think has influenced beauty the most this year?

THIS POLL IS NOW CLOSED.