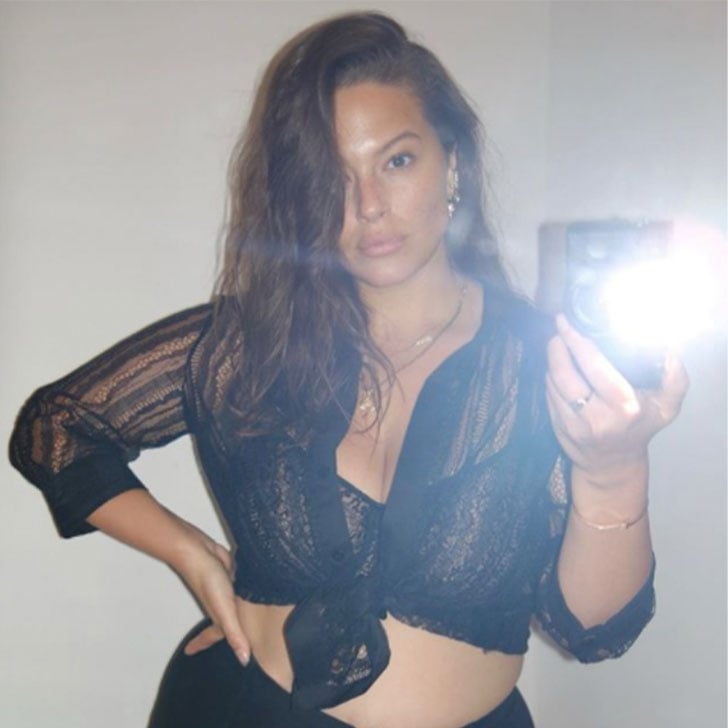 The last few months have been nothing but irregular, which is why it comes as no surprise that many of the beauty routines we're so used to have since evolved. If you've started washing your hair less or changed your hair-removal routine altogether, for instance, you're not alone. Not only can our editors relate, but so can Ashley Graham and Kristen Bell.

During an interview with Elle for the magazine's August digital issue, Graham and Bell chatted about their beauty routines during this stay-home period — especially when it comes to shaving. Graham — who became a new mom right before social distancing began — has given up shaving altogether.

"I haven't shaved my legs, my bikini line, or my armpits since my third trimester, and I don't care," Graham told Bell. She also joked that she's been forgetting to brush her teeth in the morning, which earns her some teasing from her husband, Justin Ervin.

NASA
Estée Lauder Is Sending a Product Into Space, Because Even Astronauts Love Their Serums
by Danielle Jackson 2 days ago

Staying Home
My Sorority Did Recruitment Over Zoom This Year, and Here's What Happened
by Alyssa Grabinski 4 days ago