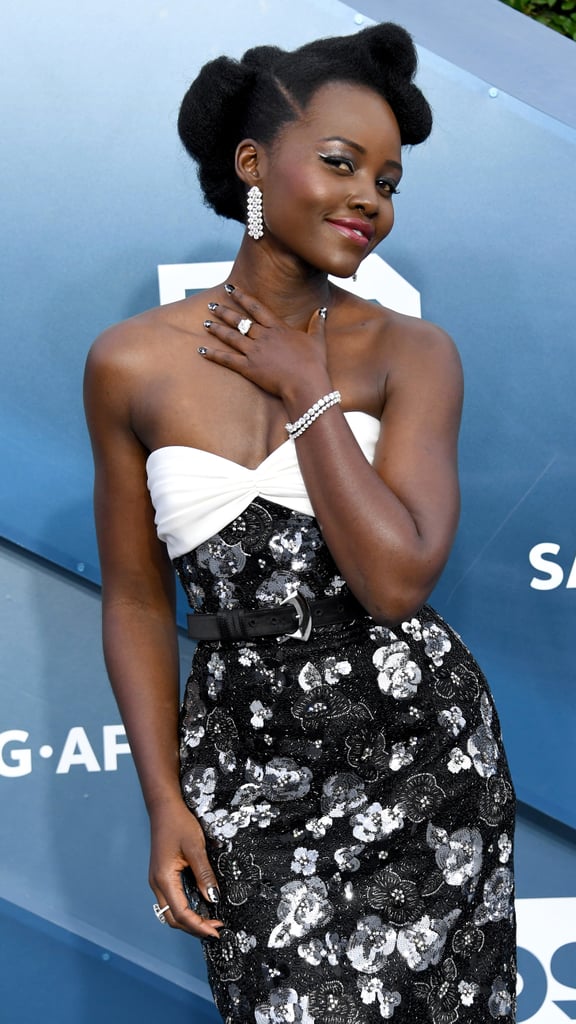 These 2020 SAG Awards Beauty Looks Have Us Seeing Stars — Literally

The 26th annual Screen Actors Guild Awards took place Sunday night, and we'll just start off by saying that this show brought the heat. With a nominee list that reflects all the hottest actors and actresses of the year, it should come as no surprise that the beauty looks would be just as off the charts. These glam looks include — but are not limited to — jeweled hairlines, loose mermaid curls, and red-hot lipstick, to name a few. With the cast of Bombshell shining bright to Joey King from The Act, these looks deserve awards of their own.

Do yourself a favour and take a look at the best beauty looks from the show ahead. We can promise that you'll be starry-eyed.

Related:
You’ll Want to Press Pause on the SAG Awards Red Carpet, So We Have All the Looks Right Here
Previous Next Start Slideshow
Join the conversation
Celebrity BeautyAward SeasonRed CarpetCelebrity HairCelebrity MakeupSAG Awards
More from POPSUGAR
From Our Partners
Related Posts