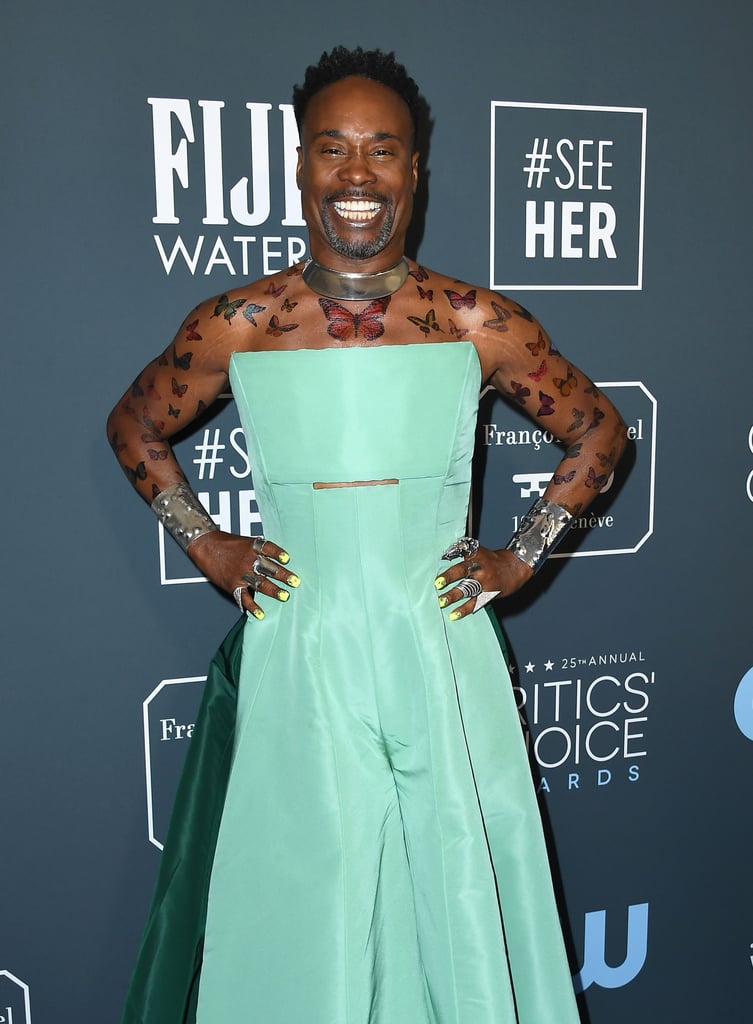 Float like a butterfly, sting on the Critics' Choice Awards red carpet. That's how the quote goes, right? According to Billy Porter, it most definitely is. On Sunday night, the Pose star pulled up to the award show in Santa Monica fluttering, and if we're being honest here, it left us in awe at his unwavering red carpet creativity. Yep, we're talking about those perfectly placed sleeves of temporary butterfly tattoos. From his chest down both his arms, the tattoos paired perfectly with his striking seafoam green dress and silver arm cuffs.

It's a big night for Porter as he's nominated for best actor in a drama series for his portrayal as Pray Tell in Pose, and the groundbreaking series is also nominated for best drama series. Keep reading to see photos of Porter's fabulous temporary tattoos, and prepare to be inspired to revive your favourite accessory from back in the day.

Celebrity Beauty
A Royal Affair: The Lipsticks You Need to Recreate Meghan Markle's Natural Look
by Balim Tezel 8 hours ago

Award Season
Lili Reinhart Pondered Skipping the SAG Awards For Taco Bell, and I Relate on a Spiritual Level
by Kelsey Garcia 1 day ago 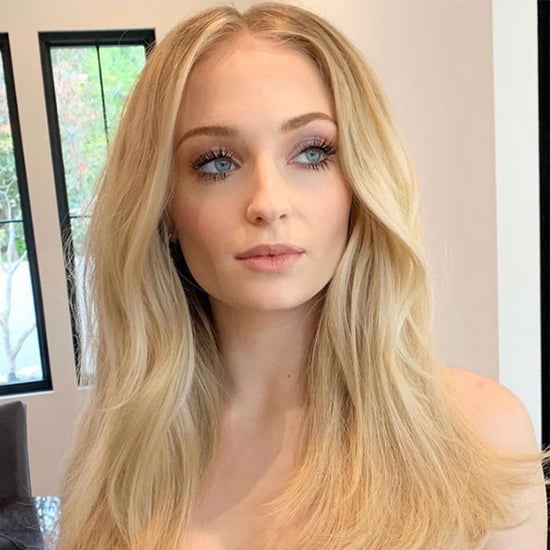