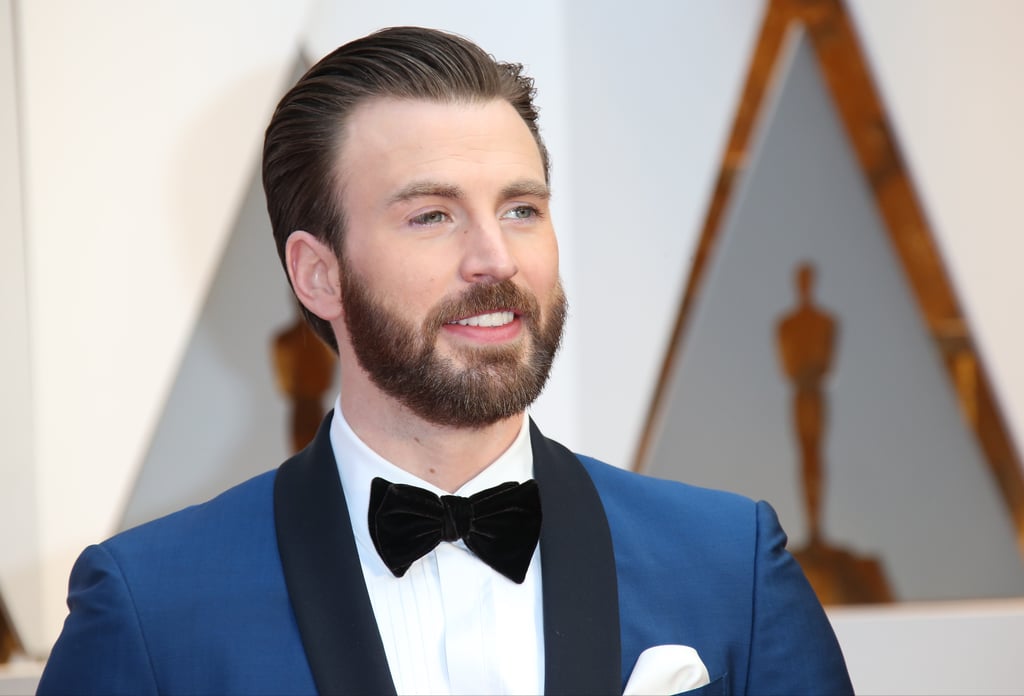 Chris Evans Has 9 Hidden Tattoos — Here's What They Mean

Think Captain America is as tattoo-free as he appears in the movies? Think again. In October 2020, fans were shook when Avengers star Chris Evans posted an Instagram Story of himself backflipping into a pool, exposing his tat-covered torso, but the actor has also secretly been hiding away several tattoos since the beginning of his career.

As he explained during a June 2014 interview with Hot Hits Live From LA, "I'm all for tattoos, but just somewhere they can be hidden." Though they're often covered by makeup (or hidden beneath clothes), here's everything we know about the actor's not-so-secret collection of body art.