Miley Cyrus and Hailey Bieber have decidedly different approaches to makeup. Whereas the latter tends to not wear a lot of makeup in her time off from modelling, the former is a proud maximalist. "I have a different approach: I try to overdo everything," Cyrus said while speaking with Bieber for her ongoing Instagram Live interview series, Bright Minded. She added, "My approach to life is overdo it, but that's because my role models are RuPaul and Dolly Parton."

During their livestream chat, the two decided to walk viewers through their respective night-out makeup routines, which entailed a "classic Miley red" lipstick look for Cyrus and a soft smoky eye for Bieber. "I'm a girl who's good at doing the very natural beat that has a little bit of attitude to it," Bieber said. The BareMinerals ambassador then proceeded to demonstrate her neutral look using the brand's ($46), ($38), and ($46). Cyrus chimed in, "There used to be a BareMinerals cult-following in my middle school . . . So, I bought it because I'm a follower."

Related:
What Does Hailey Bieber Smell Like? Ariana Grande, Evidently

"We love a man who knows about the no-makeup makeup!"

Both stars were also forthcoming about the fact that they had applied their face makeup before the livestream started. Bieber said, "What's funny is, before we started this, Justin [Bieber] was like, 'You have that no-makeup makeup on, and I like it!' I'm like, 'Why do you even know what that is?'" She added, "We love a man who knows about the no-makeup makeup!" Cyrus also admitted, "I just told Cody [Simpson] about no-makeup makeup, and he's like, 'All you do is lie to me!'"

Other tidbits they shared: Cyrus individually labels all of her makeup products, Bieber's number-one go-to product is highlighter, and Cyrus used to have a "makeup suitcase." "That was too much," she said. Watch their simultaneous makeup tutorials start at around 15:38 in the video above. 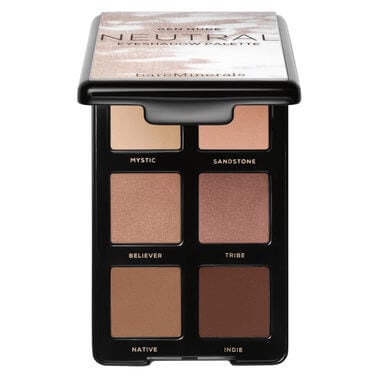 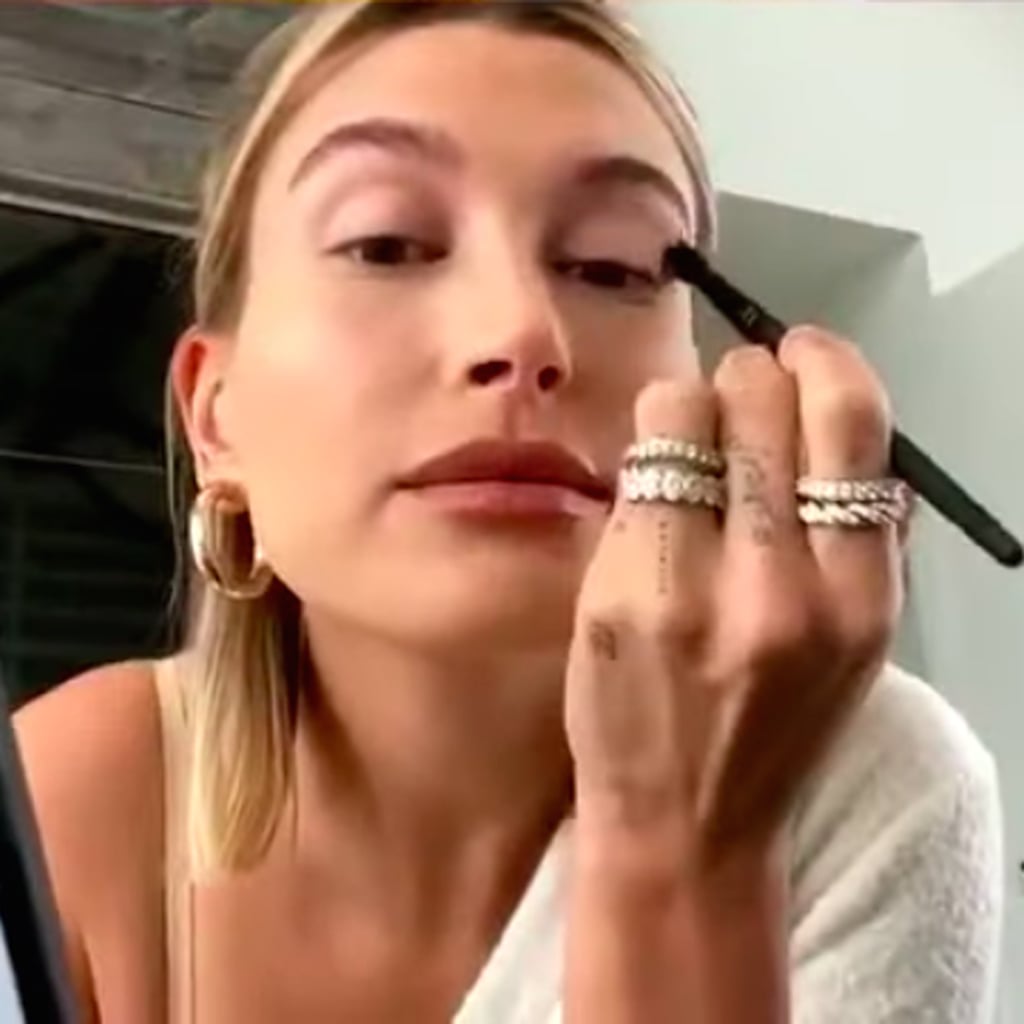 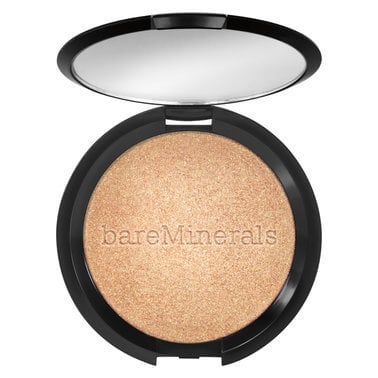