Serena Williams's daughter, Alexis Olympia Ohanian Jr., is a beauty guru in the making, so don't be surprised if we start taking skin-care tips from her. The 2-year-old briefly appeared alongside her mother in a video Williams shared on her Instagram page showing fans her very simple morning skin-care routine. Ohanian appears in the first minute of the video attempting to mimic Williams, who was previously washing her face by gently massaging warm water onto skin (because your beauty routine can never be too simple, right?).

"We're doing our morning routine," Williams starts off. "And it's just so fun because this little baby girl pretty much does everything I do."

The last time these two filmed a cute video like this together, Williams only got through one product in her regimen before her daughter eventually stole the show, and like a true toddler, Ohanian gets a little sidetracked this time and exits the video to go play midway through. Still, Williams continues with her routine by moisturising with Trilogy Ultra Hydrating Face Cream ($40) before following up with an eye serum and the Neocutis Lumière Illuminating Eye Cream ($US97).

Watch the full six-minute video above. 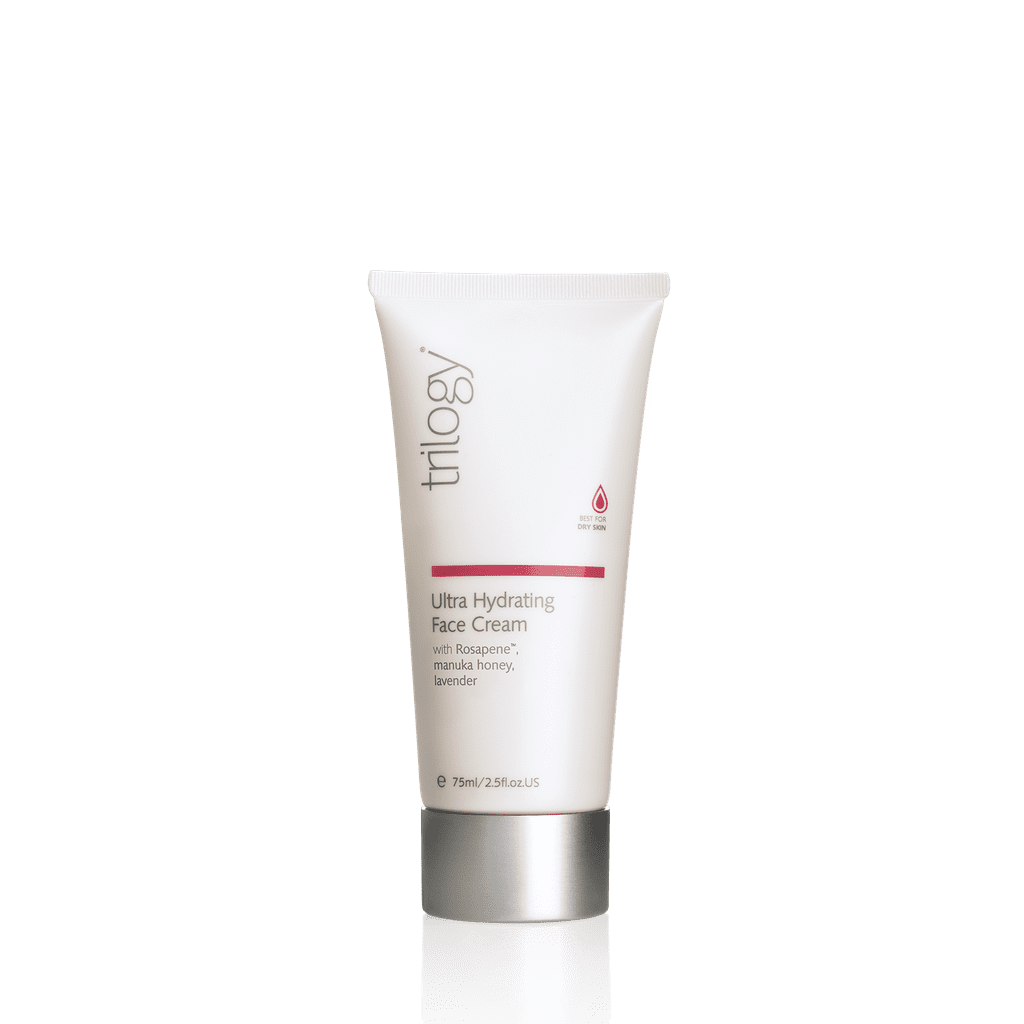