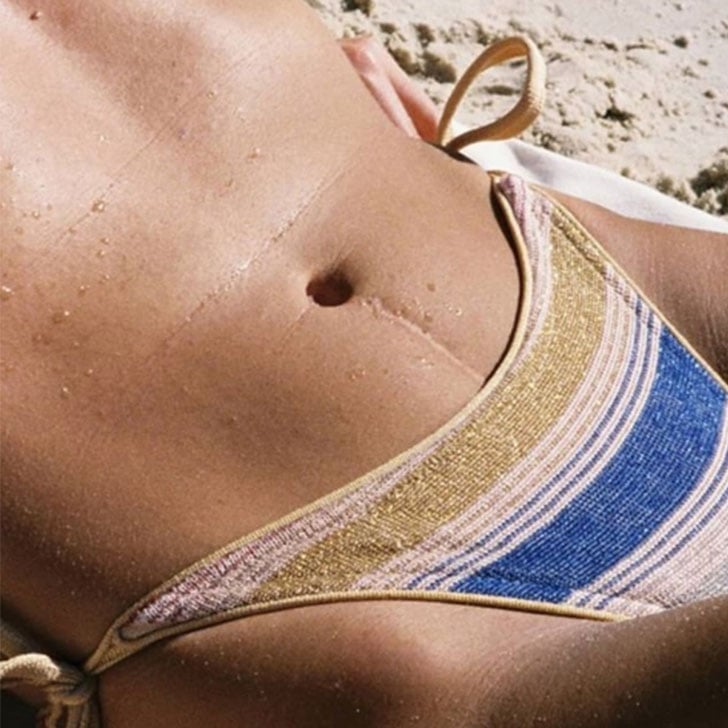 Remember how last week I told you I fell down Instagram holes that lead to amazing discoveries, well I also do that on reddit, a lot. My mates and I love a good reddit thread and one that really lit up the group chat recently was this shaving hack for your bikini line.

Full disclosure — this hack came from a 'Strippers of Reddit' thread. Now, I know what you're thinking, what the hell was I searching for when I landed here?! Honestly, I just googled 'bikini line shaving hacks' and it's one of the first things that pops up, I don't make the algorithms.

"Exfoliate, then rub the area with baby oil before you shave to soften the hair and skin. Shave using a men's razor (one with four blades) and men's moisturising shaving cream. Since they are made for faces, they are extra gentle . . . Mine [vagina] was always flawless, I was a dancer for four years and did this almost daily."

After reading through hundreds of comments on the thread about how this hack was "life changing", I decided to give it a crack. Given I spend 80 percent of my life at the beach and have a zero-pain tolerance, I was hopeful and had nothing to lose.

Initial thoughts: This shaving routine is SO extra, there's so many steps and we're in a drought, but also going to the beach later so need to deal with it quickly (and safely).

Post-shave thoughts: *wide-eyed internal screaming* "How have I not done this sooner?!" Legit, it's the cleanest, closest shave I've ever had. It feels like I've just had waxing or laser, minus the pain.

Final verdict: I legit wanna go around asking people to feel how smooth it is. Obviously I won't, but I want to. Too far? Probably, but that's how good this shaving hack is. As far as the comparison to a standard shave, it lasted a lot longer and I didn't get any razor burn or ingrown hairs which is a massive win!

I also tested the hack using Dermaveen's Bath and Shower Oil ($20), instead of baby oil and it works just as well.

Beauty Hack
I Use This Best-Selling Lip Mask as My Everyday Balm, and Yes, I’m Breakin’ the Rules
by Bree-Grant 12/1 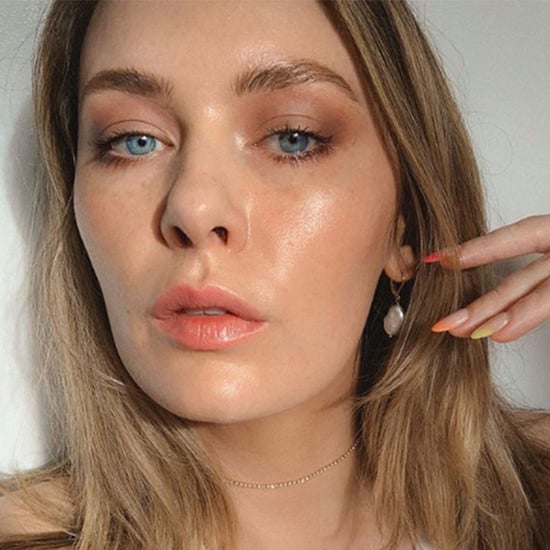 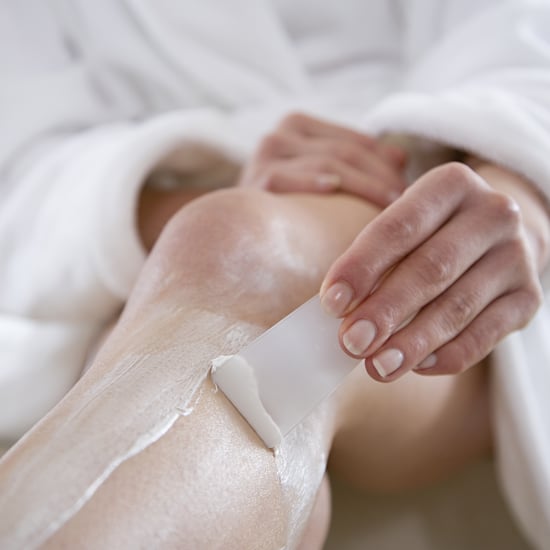 Hair Removal
Everything You Need to Know About Hair Growth Inhibitors, According to Doctors
by Phoebe McRae 05/12/19 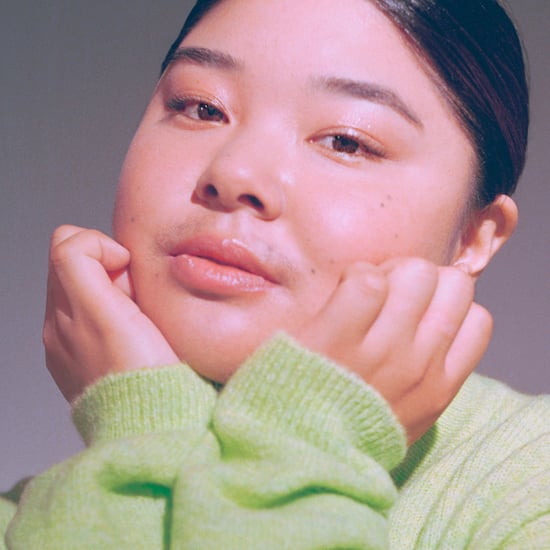 Hair
Razor Brand Billie Is Here to Remind You That Women Can Have Mustaches, Too
by Sarah Siegel 04/11/19 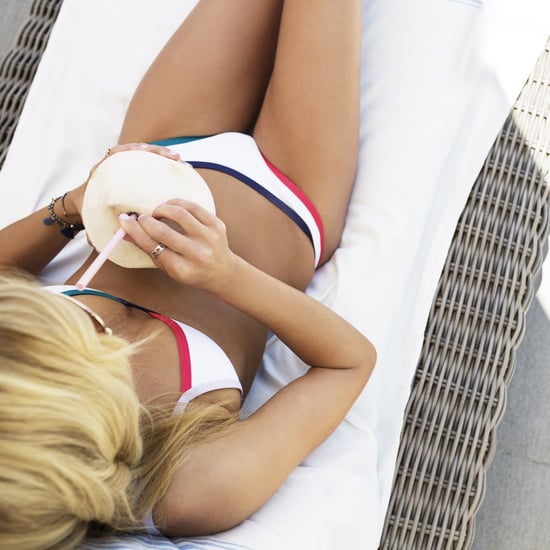 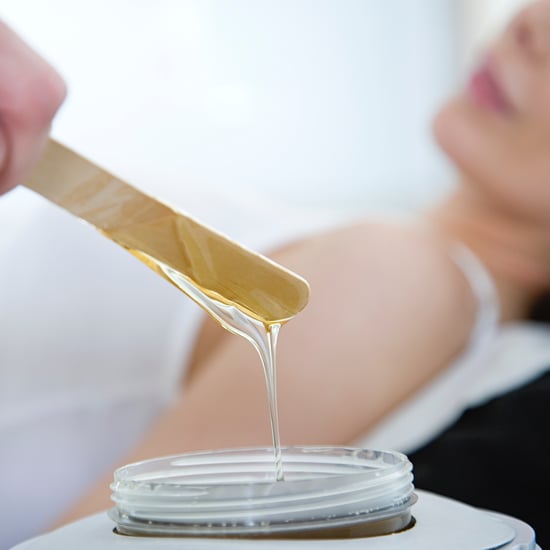 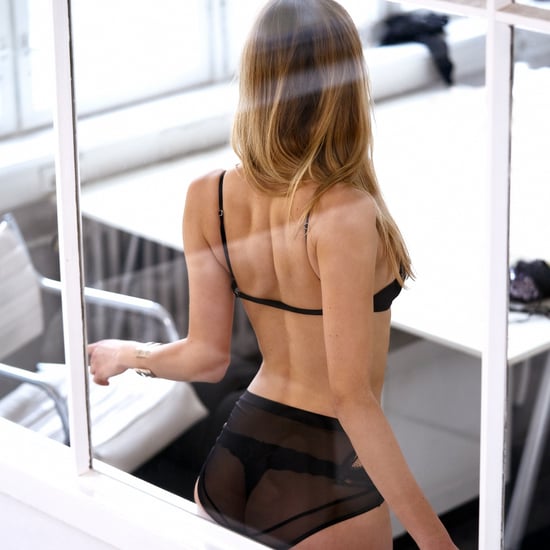 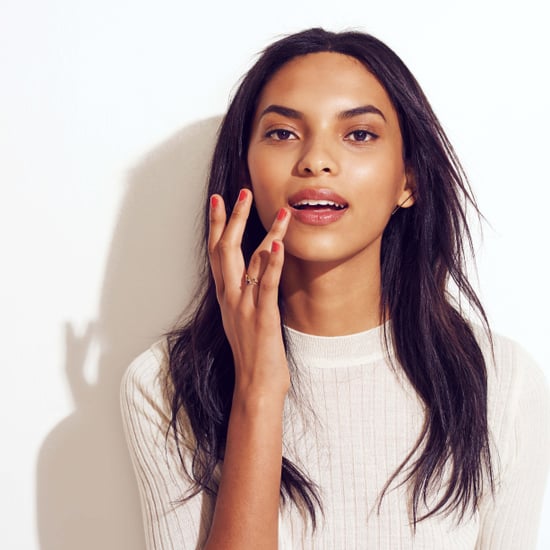 Shoppable
Confession: I'm a Woman and I Shave My Face
by Kirbie Johnson 2 weeks ago 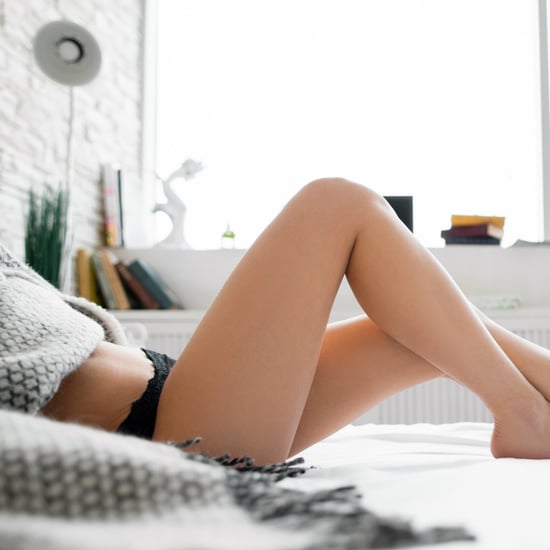 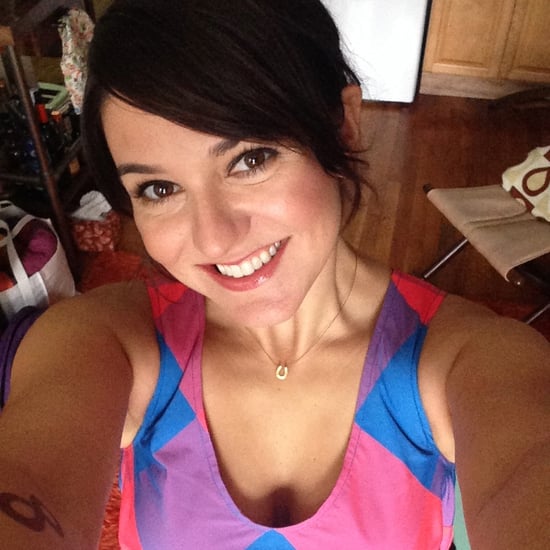 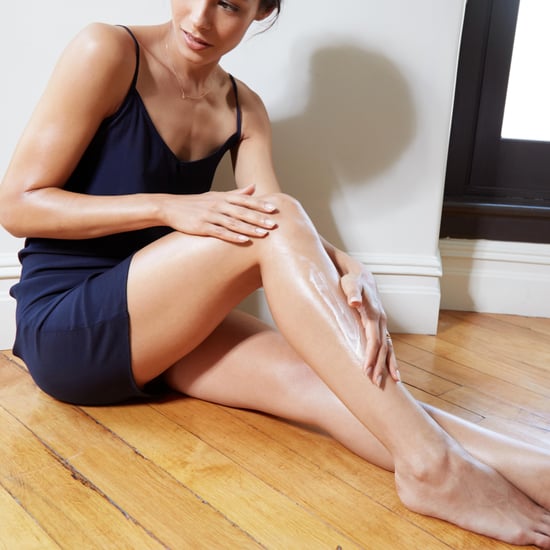