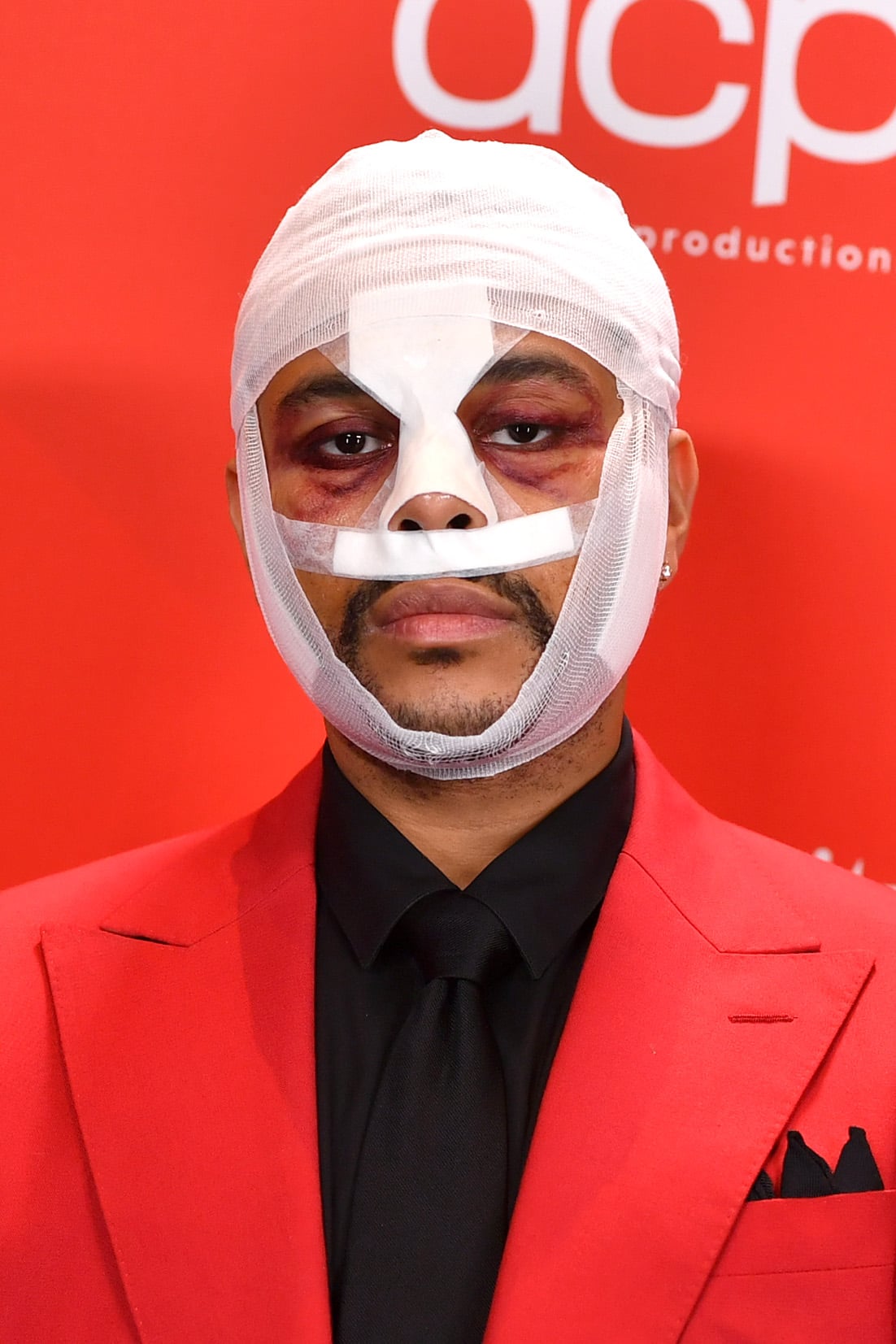 If you watched the 2020 American Music Awards you probably saw The Weeknd take to the stage to accept the award for Favourite Album Soul/R&B with a face covered in bandages and bruises. We saw a similar makeup look from him back in August for the 2020 MTV VMAs and before that, in his music video for "Blinding Lights."

With his head, jaw, and nose completely bandaged, he looks as if he's been in a terrible accident — and that's the point. The Weeknd wasn't injured, nor did he get some sort of plastic surgery. Instead, the bloody makeup is to raise awareness against drunk driving. He's stayed true to this persona for most of 2020 and all of his public appearances thus far during the year.

In an interview with Esquire, The Weeknd said the "Blinding Lights" video is about "how you want to see someone at night, and you're intoxicated, and you're driving to this person and you're just blinded by streetlights, but nothing could stop you from trying to go see that person, because you're so lonely. I don't want to ever promote drunk driving, but that's what the dark undertone is."

Despite it being a character, The Weeknd's face makeup has prompted some questions and concerns from his fans, which is only a testament to his special effects makeup artist's impeccable skills. 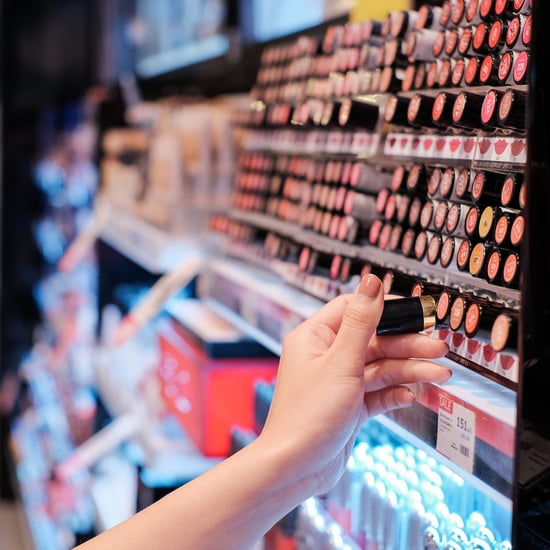