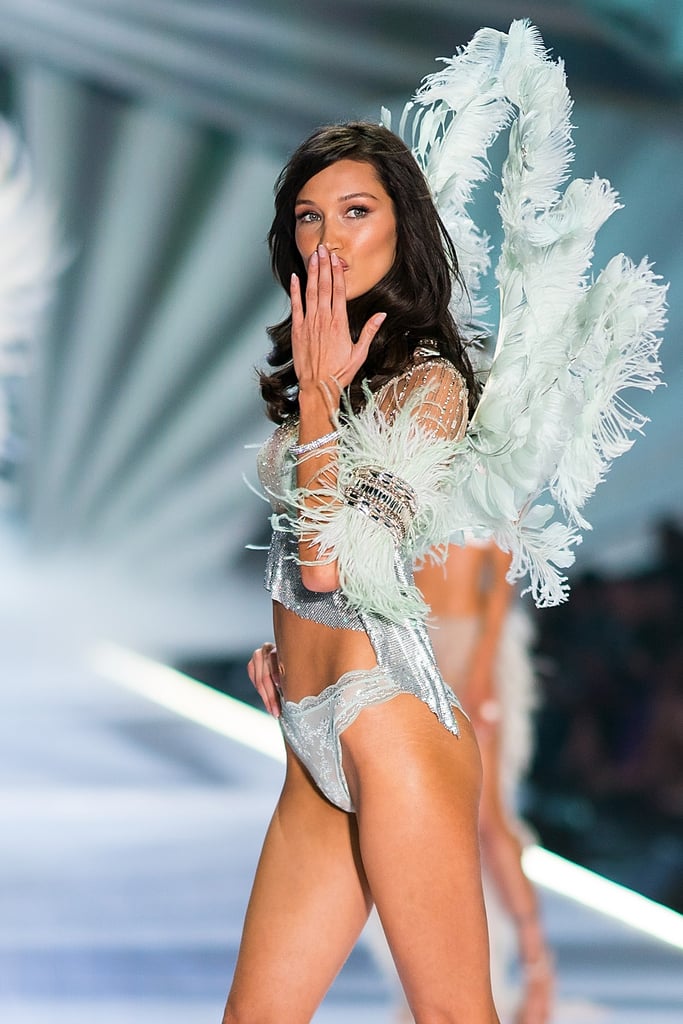 It's Official: The Victoria's Secret Fashion Show Has Been Cancelled

After much speculation, the Victoria's Secret Fashion Show has officially been cancelled.

"We think it's important to evolve the marketing of Victoria's Secret," said Stuart B. Burgdoerfer, chief financial officer and executive vice president of L Brands (parent company of Victoria's Secret) on a conference call with analysts. "We will be communicating to customers, but nothing similar in magnitude to the fashion show,"

The fate of the show was first questioned in May when Victoria's Secret revealed they wouldn't be airing the 2019 show, then fuel was added to fire when Australian model Shanina Shaik told The Daily Mail the show would be cancelled.

After a sharp decline in viewership, with 3.3 million tuning in last year compared to a massive 9.7 million in 2013, and increasing calls for diversity on the runway with no avail, L Brands' decision to reset their marketing strategy doesn't come as a total shock. We will however, miss the extravagance of iconic lingerie event.

Telfar
You Can Only Preorder Telfar x UGG's Cosy Shearling Bag Today, So Get Shopping!
by Nikita Charuza 5 days ago
Latest Beauty
×