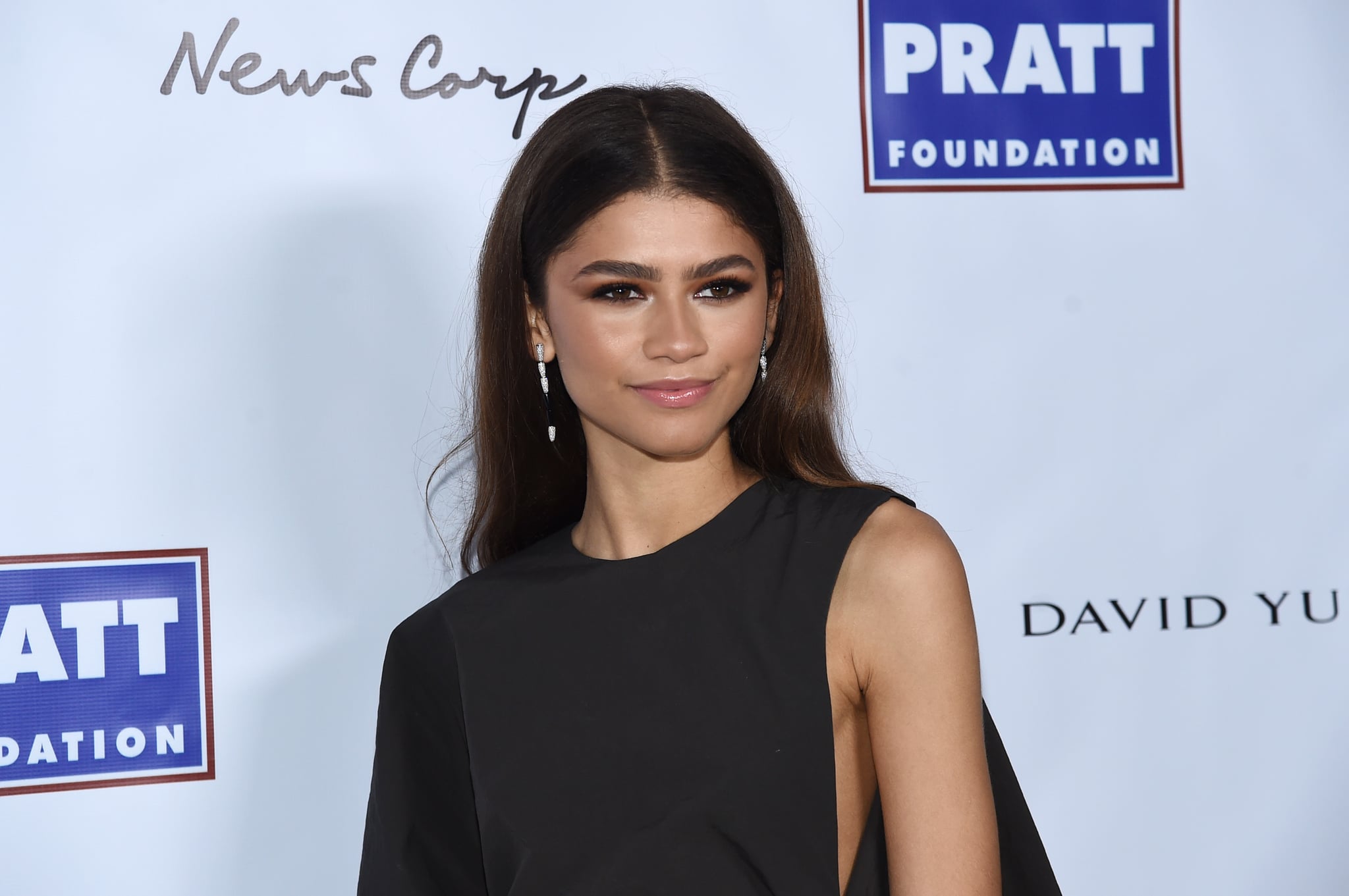 Protective style season isn't over yet — just ask Zendaya. The actress debuted a new braided hairstyle this week, after spending a few months wearing her hair in its natural, curly state. In a video shared to her Instagram Story on Aug. 26, the Euphoria star showed off her new knotless box braids. She's the latest among a handful of celebs to switch things up in these last few months and opt for a more low-maintenance style.

While it's unclear when Zendaya officially changed her hair, the last time she was seen wearing this style was earlier this year at the Critics Choice Awards when she wore them in an extralong, waist-length style. Get a look at her box braids below. 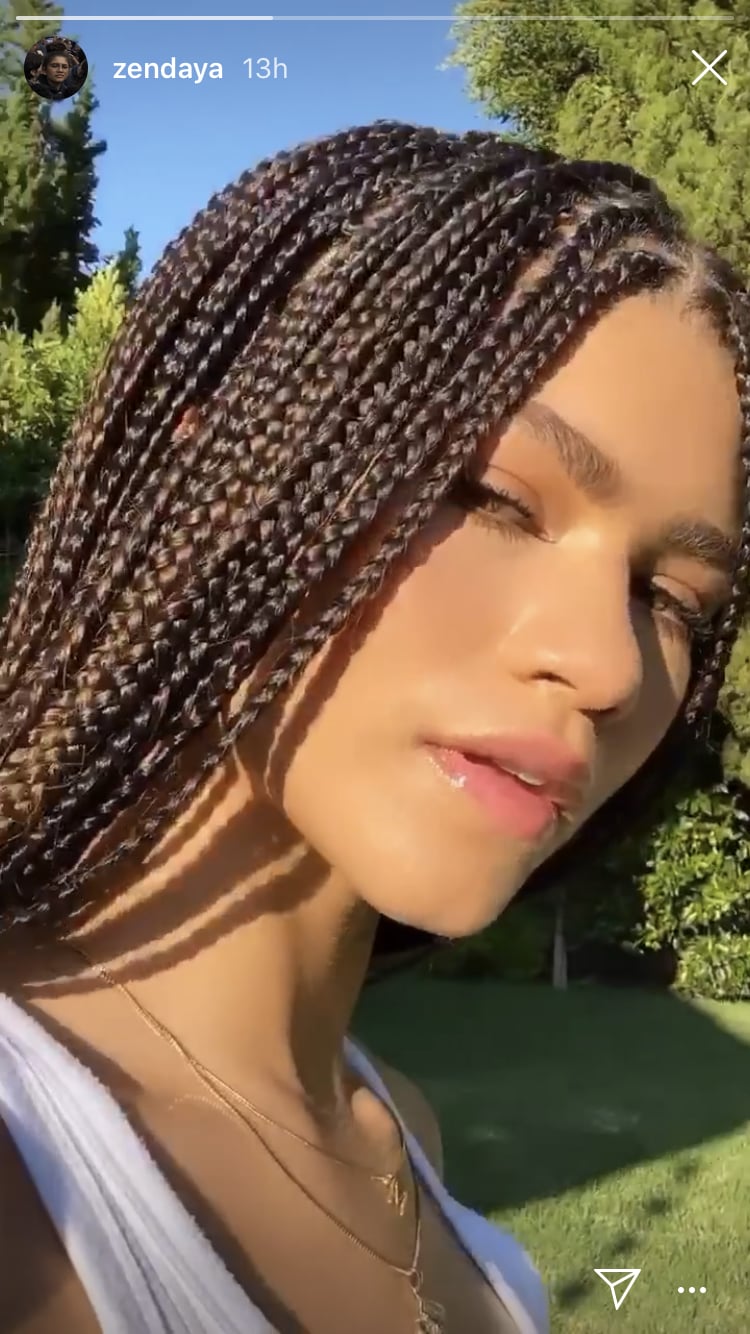 Skin Care
Chika on How PCOS Affected Her Skin and Confidence: "It's Something I Do My Best to Manage"
by Chanel Vargas 19 hours ago