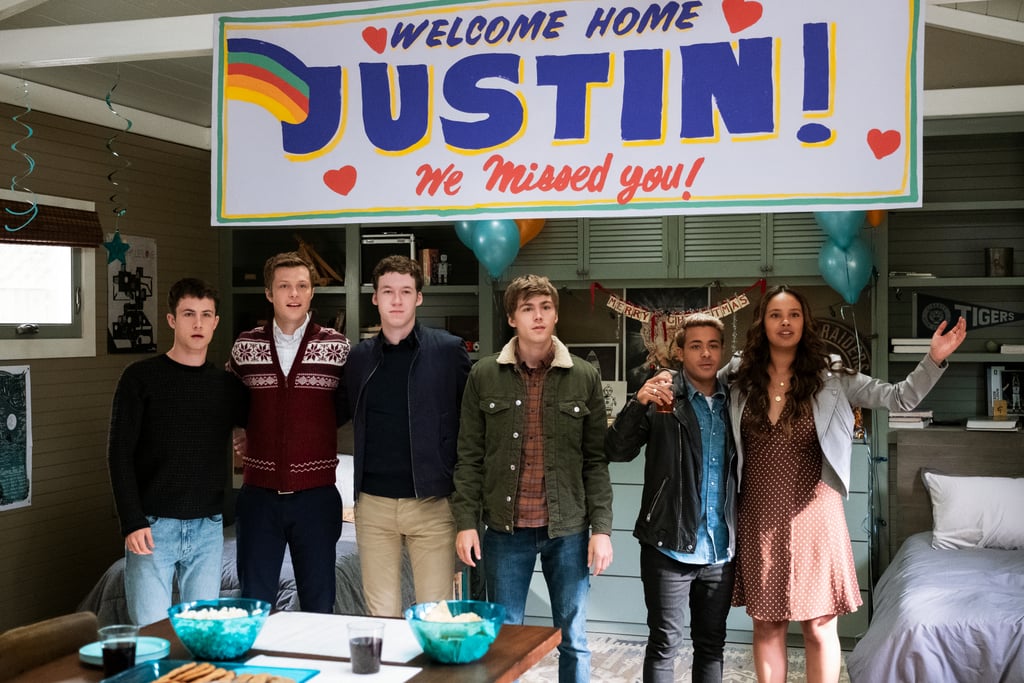 Where to Follow the 13 Reasons Why Cast on Social Media

The new season of Netflix's 13 Reasons Why premieres on June 5, and we're willing to bet it's a high priority on your TV lineup. Based on the trailer, the students of Liberty High will all have to face the ghosts of their past after they framed Monty for Bryce's murder in the previous season. Despite all of their drama on screen, the cast — which is made up of mostly Hollywood newcomers (you probably recognise Dylan Minnette, though) — is super close in real life. A few cast members even got matching tattoos with the show's executive producer, Selena Gomez. So if you've been wondering where you can keep up with all of them on social media, we've got them all in one place right here. 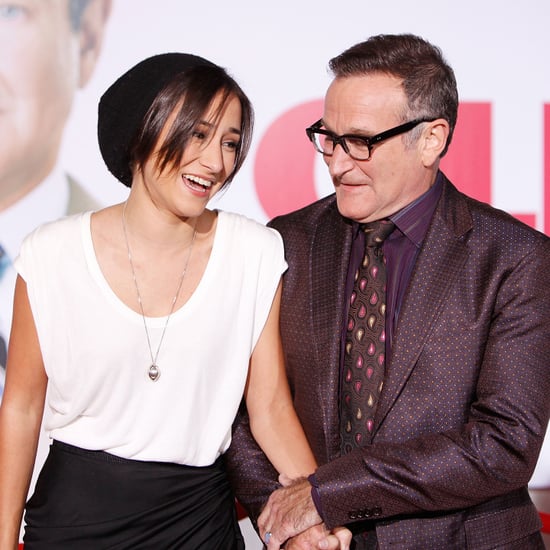 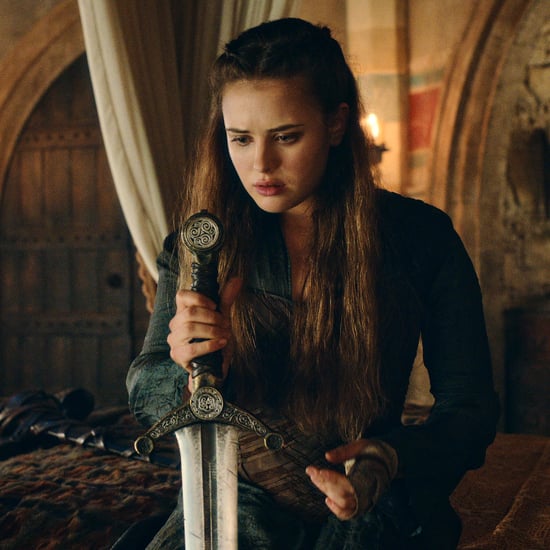