Now that the Emmy nominations are officially in, I've spent the day mulling over the victories and disappointments. I'm dying to dish on the comedy categories (we'll get to the dramas later) because let's face it—they're the most fun. I was so happy to see my favourite newcomers Glee and Modern Family get so much love in their first seasons, but that's just the tip of the iceberg. Check out my thoughts below! 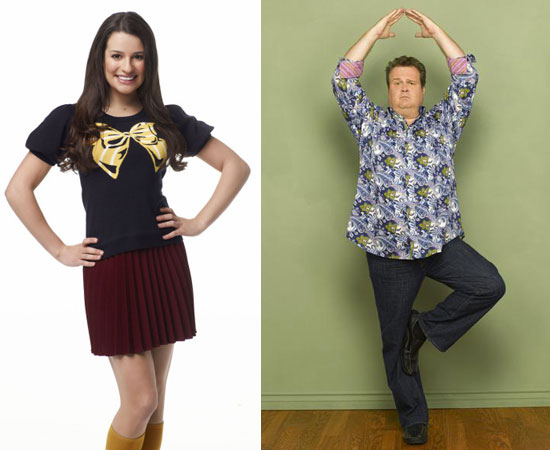