The 2011 MTV Europe Music Awards were held in Belfast today, bringing together some of the world’s biggest music acts. Selena Gomez hosted the show, and in true host fashion she had multiple costume changes and even performed with her band The Scene. The honours were decided by music fans, with more than 158 million votes tallied to decide the winners of the silver globe trophies. Lady Gaga’s little monsters certainly had pulling power, as before the show even started she was handed the Biggest Fans award. Then, as the announcements took place on stage, she also took home Best Song and Best Video for “Born This Way.” Katy Perry won the show’s first award for Best Live, and she said, “This is probably my favourite award because my fans mean so much to me.” She went on to say how it took commitment for people to attend concerts, as opposed to downloading music. The night had some interesting turns, such as an Irish streaker and Lady Gaga’s crazy (as usual) choice of attire. Other big winners on the night included Justin Bieber, Bruno Mars and Eminem, while show-stopping performances came from world class acts like Coldplay, who opened, LMFAO, David Guetta with Taio Cruz, Ludacris and Jessie J, and Global Icon winners Queen, who closed the show with the help of Adam Lambert.

The MTV EMAs air on MTV Australia at 3 p.m.

Product Reviews
I Tested Rare Beauty's "Lip Soufflés" in 4 Shades, and Yes, They're Worth the Hype
by Lisa Peterson 2 weeks ago 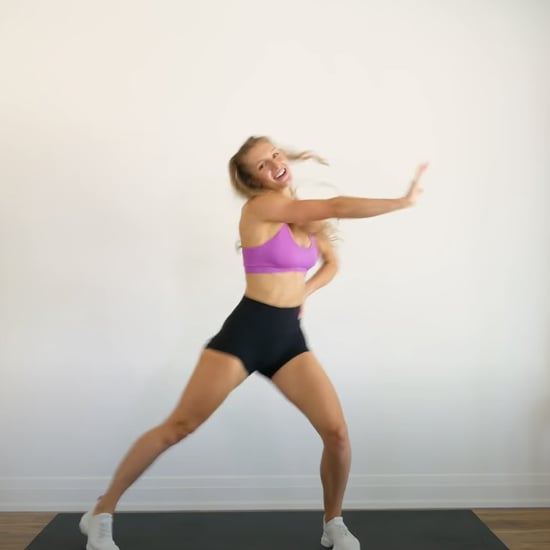 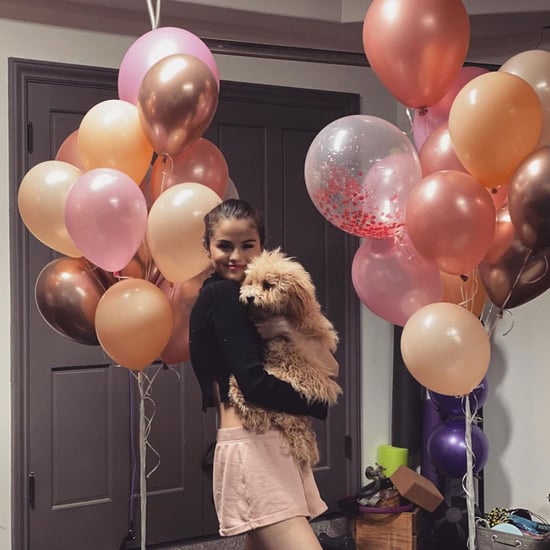 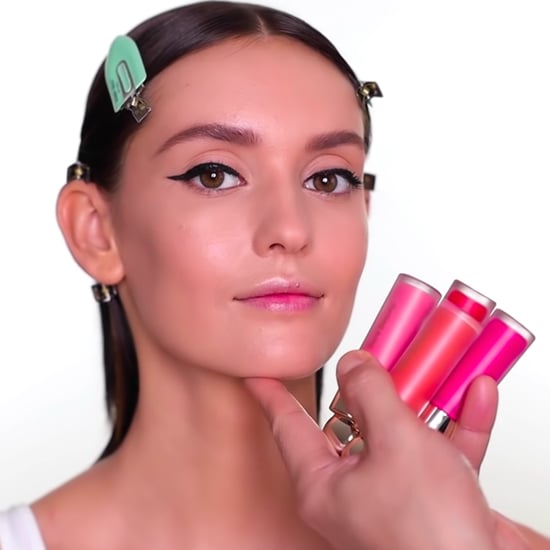