The 2013 ARIA Awards took place at The Star in Sydney tonight to recognise the best of the Australian music industry. 22-year-old producer Harley Streten aka Flume, who was nominated for eight awards in total, won three tonight, as did the band Tame Impala, who also took home the biggest award of the night, Album of the Year, for Lonerism. 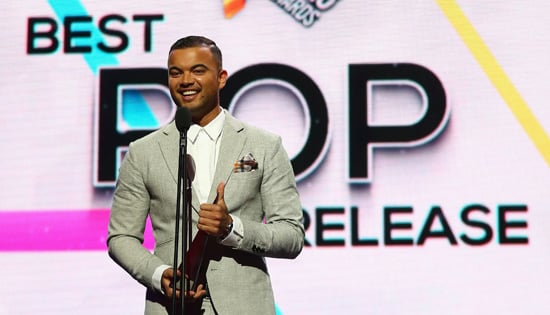 It was a good night for Australian Idol alums Guy Sebastian and Jessica Mauboy — Guy won his very first ARIA after years of nominations, and Jessica was presented the Best Female Artist honour by international star Alicia Keys.

See the rest of the 2013 ARIA Award winners in the list below.

BEST FEMALE ARTIST
To the End of the Earth, Jessica Mauboy

More winners when you keep reading.