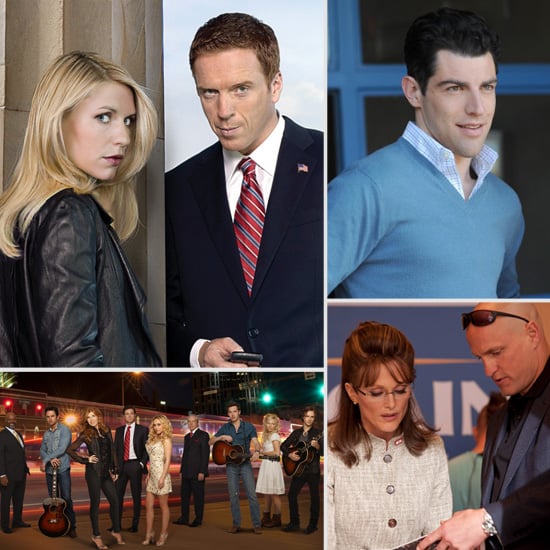 Golden Globes Breakdown: See What Each TV Show Is Nominated For

Nominees for the 2013 Golden Globes were announced overnight, and it's shaping up to be an exciting race. The awards show will be broadcast on Jan. 14 on Arena, but we've got all the television nominees here categorised by show. Miniseries Game Change is leading the pack with five nominations, but Homeland is close on its tail. Click through to see what each show has been nominated for, and be sure to check out all the film nominees as well.

TV
Christopher Duntsch, aka Dr. Death, Is No Longer in the OR — Here's Where He Is Today
by Stacey Nguyen 8 hours ago

TV
Before the Dr. Death Adaptation, Read Up on the Chilling True Story of Christopher Duntsch
by Stacey Nguyen 2 days ago
Latest Celebrity
×