The MTV Movie Awards have concluded, and Catching Fire pretty much owned everything. It took home movie of the year, while stars Jennifer Lawrence and Josh Hutcherson both won awards for their performances. Meanwhile, Zac Efron's shirt was unceremoniously ripped off his body when he won best shirtless performance. (We're not complaining.) Not all the winners were announced live during the show, but stay tuned as we update with all the official winners! 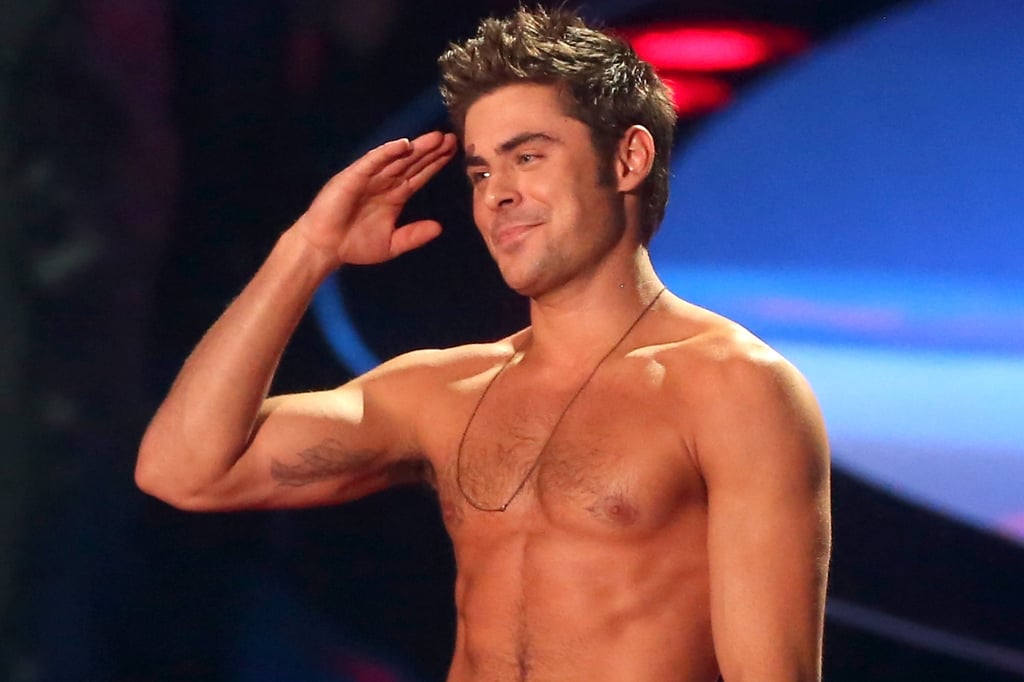 MOVIE OF THE YEAR
Catching Fire

BEST FIGHT
Orlando Bloom and Evangeline Lilly, The Hobbit: The Desolation of Smaug

BEST CAMEO PERFORMANCE
Rihanna, This Is the End