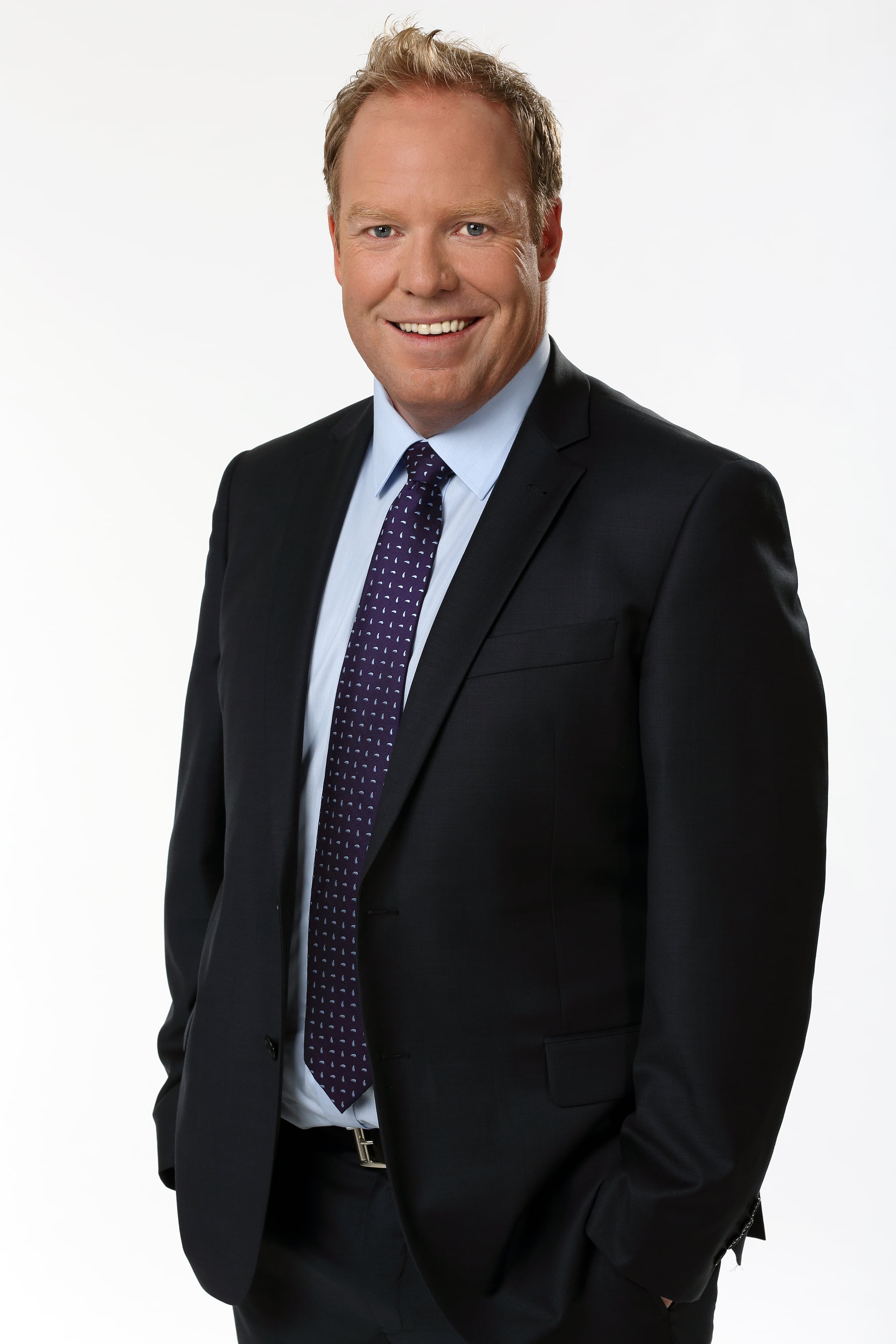 The 2017 Logie nominations have been announced and we're officially excited for the big show, which takes place in Melbourne tonight.

The most coveted award of the night is the Gold Logie, which determines the Best Personality on Australian TV — it's voted by the public so you know for a fact that whoever wins is the person who's resonating the most with TV audiences across the nation.

This year, five men and one woman make up the six Gold Logie nominees. Each and every one of them is beloved for their illustrious careers in the local entertainment industry, but only one can win. Who will it be? Scroll to vote!