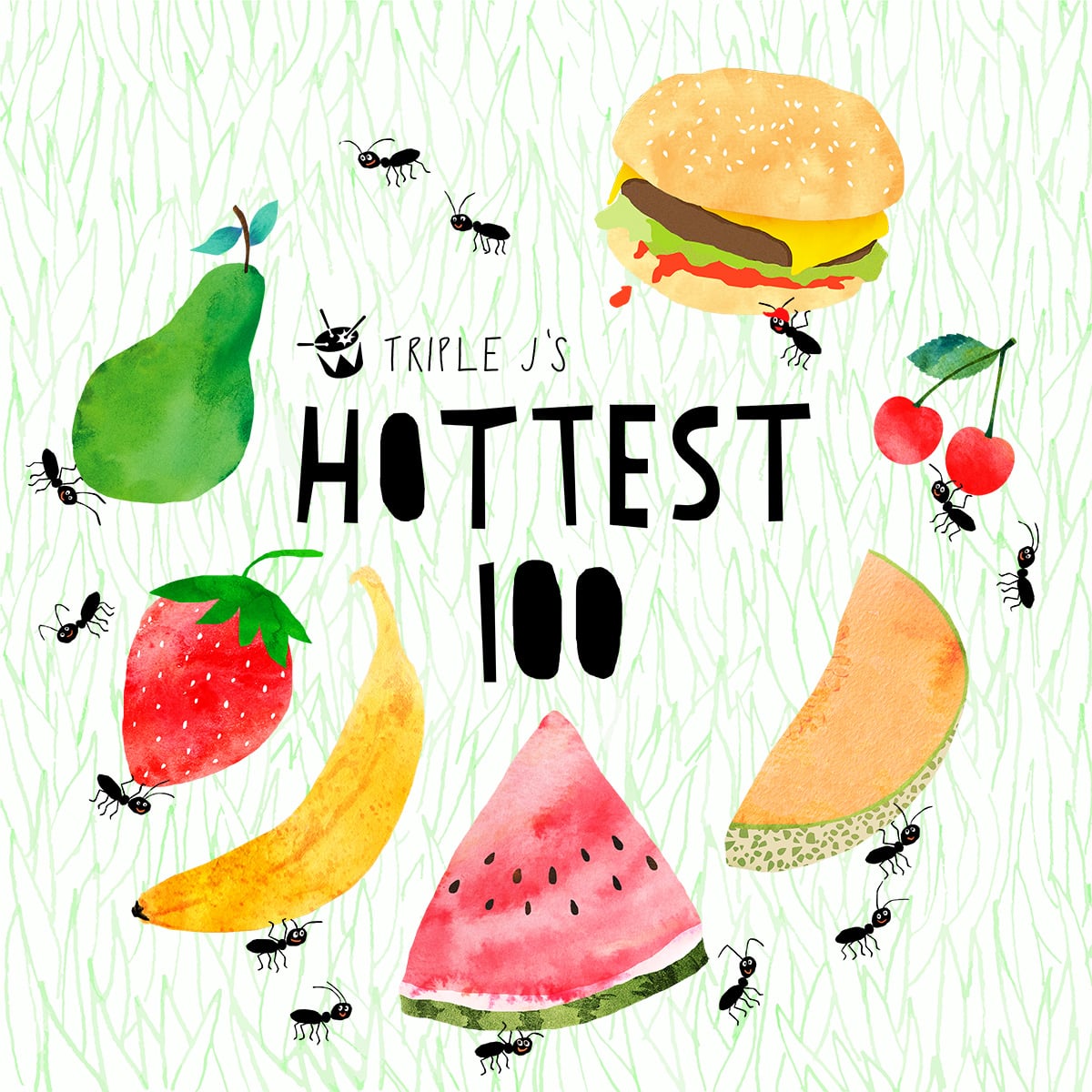 The Triple J Hottest 100 is many people's favourite part of Australia Day. As you soak up the good vibes that come with a day off work, you can listen to an epic countdown of the 100 best (depending on your tastes) songs of the previous year.

Every time, the race to number one is hotly contested — and happily, it's usually local acts who are battling it out. In the last few years, Vance Joy, Chet Faker and The Rubens have come in first place and this year betting agencies correctly put the odds on Flume, with his song "Never Be Like You." Coming a close second? Amy Shark with her impossibly catchy tune, "Adore."

4. "The Less I Know the Better" by Tame Impala

6. "The Trouble with Us" by Marcus Marr and Chet Faker

7. "Do You Remember" by Jarryd James

8. "The Buzz" by Hermitude ft. Mataya and Young Tapz

5. "Drop the Game" by Flume and Chet Faker

6. "Why'd You Only Call Me When You're High?" by Arctic Monkeys

9. "Is This How you Feel" by The Preatures