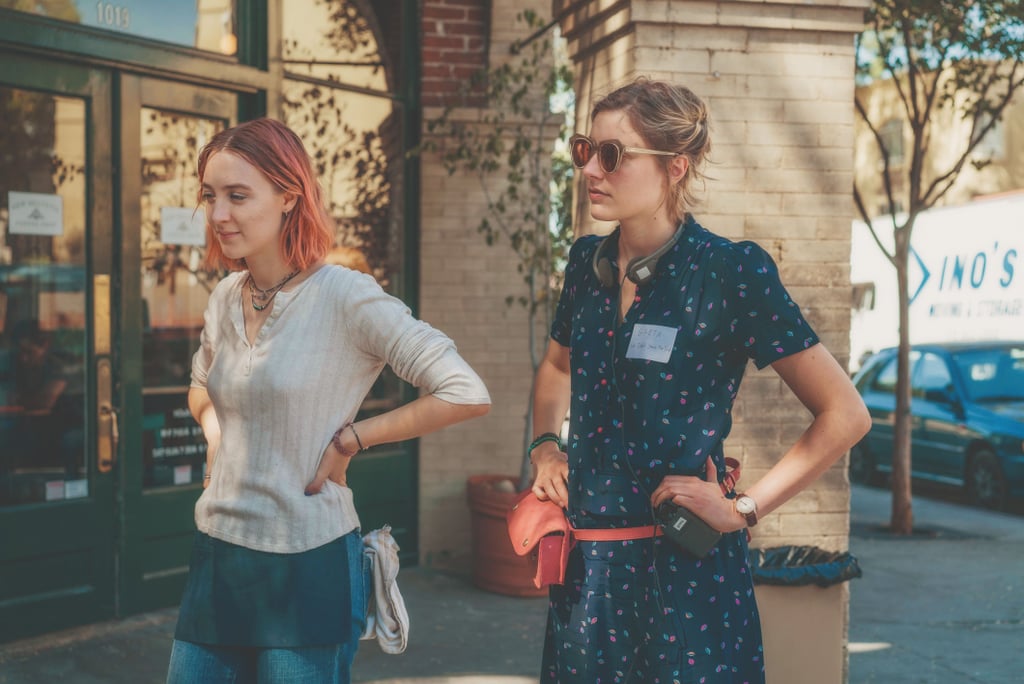 All the Fun, Fearless and Badass Women You Can See in Some of 2018's Best Movies

As far as popular culture is concerned, we're sitting at a turning point. Harrowing as the Weinstein scandal and #MeToo movement may have been, it's triggered a keen awareness of issues such as representation and identity in the entertainment we consume. Whose voices are getting heard? Who's being seen? Who's showing us what we get to see?

In wake of these developments, and spurred on by #TimesUp, you can bet on one narrative leading the charge in 2018: women. Women taking charge, speaking up and being heard. Women with depth, imperfections and immense contributions to society. Women displaying strength, power and the same (same!) kind of gusto of that of a leading man in carrying a major studio film. Below, 12 releases that are set to do that and so much more.