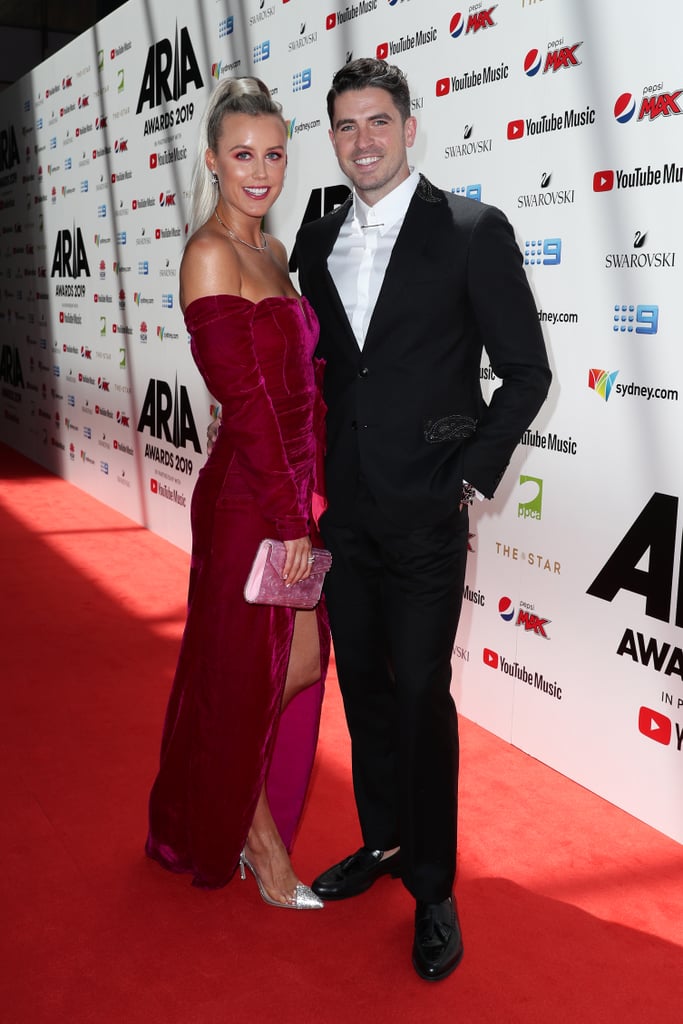 All the Must-See Moments From the 2019 ARIAs Red Carpet

Last night, the who's who of the Aussie music industry gathered at Sydney's The Star Event centre to celebrate the 2019 ARIA awards.

It's safe to say the event nabbed a stellar lineup of performers, with host Guy Sebastian, overseas acts Halsey, Dua Lipa and Khalid, plus Aussies Hilltop Hoods, Tones and I, Human Nature all lighting up the stage.

Leading the charge with the nominations was Tones and I, who ultimately nabbed four awards out of a possible eight. Meanwhile, The Teskey Brothers, Guy Sebastian and Dean Lewis each won two awards.

From homegrown talent to international superstars and everything in between, here's all the red carpet action from music's night of nights . . .

Music
Staying Home Separately, This Boyfriend Comforted His Girlfriend With an Original Song
by Kelsey Garcia 14 hours ago