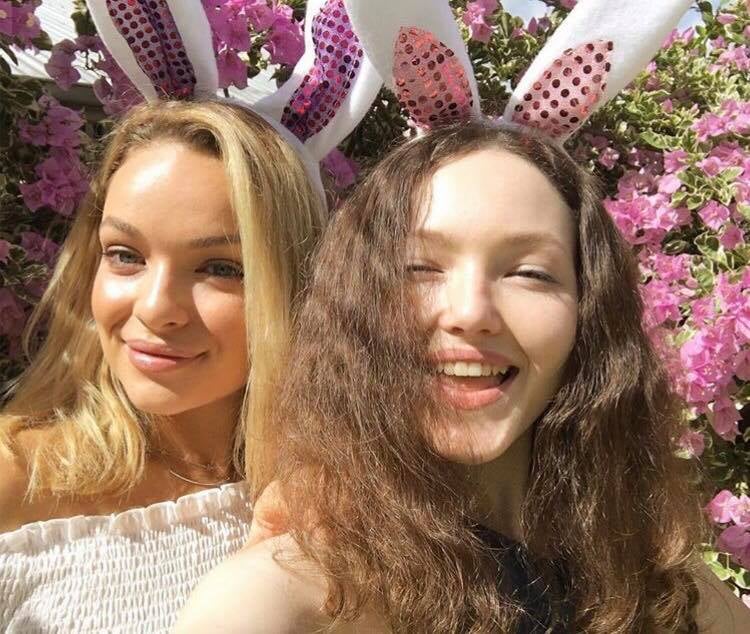 For better or worse, Abbie Chatfield has been one of the biggest characters on this season of The Bachelor. Not only is she a frontrunner in the race for Matt Agnew's heart, but she has also ruffled more than a few feathers among the other women. The latest drama surrounding the 23-year-old has been fellow contestant Sogand Mohtat's insistence that she is "fake" around Matt.

The tension all came to a head this week when Sogand spilt the tea to Matt's best friend over Abbie apparently lying about her desire to get married and have kids. While Abbie was ultimately spared from elimination, the revelation that she may have been bending the truth about her future plans in order to appease Matt still seemed to cause quite the stir.

Jolie Chatfield, who appeared in the most recent episode, took to Instagram last night to defend her sister. In a series of stories, Jolie claimed Abbie not being allowed to defend herself is what motivated her to provide an explanation.

"I love my sister so much, watching how she's being treated (and edited) breaks my god damn heart because I know how genuine she is," she said.

She continued by elaborating on why Abbie may have said that getting married is not something she's "dying" to do, saying, "growing up in a single parent household like ours kind of conditions you to not see marriage as a shiny ticket to being a whole and happy person."

"Abbie's statements were not contradictory. . . marriage is something you do because you have found someone you truly love, not just because it's something you have planned in your "timeline"."

Check out Jolie's impassioned statement in full below.