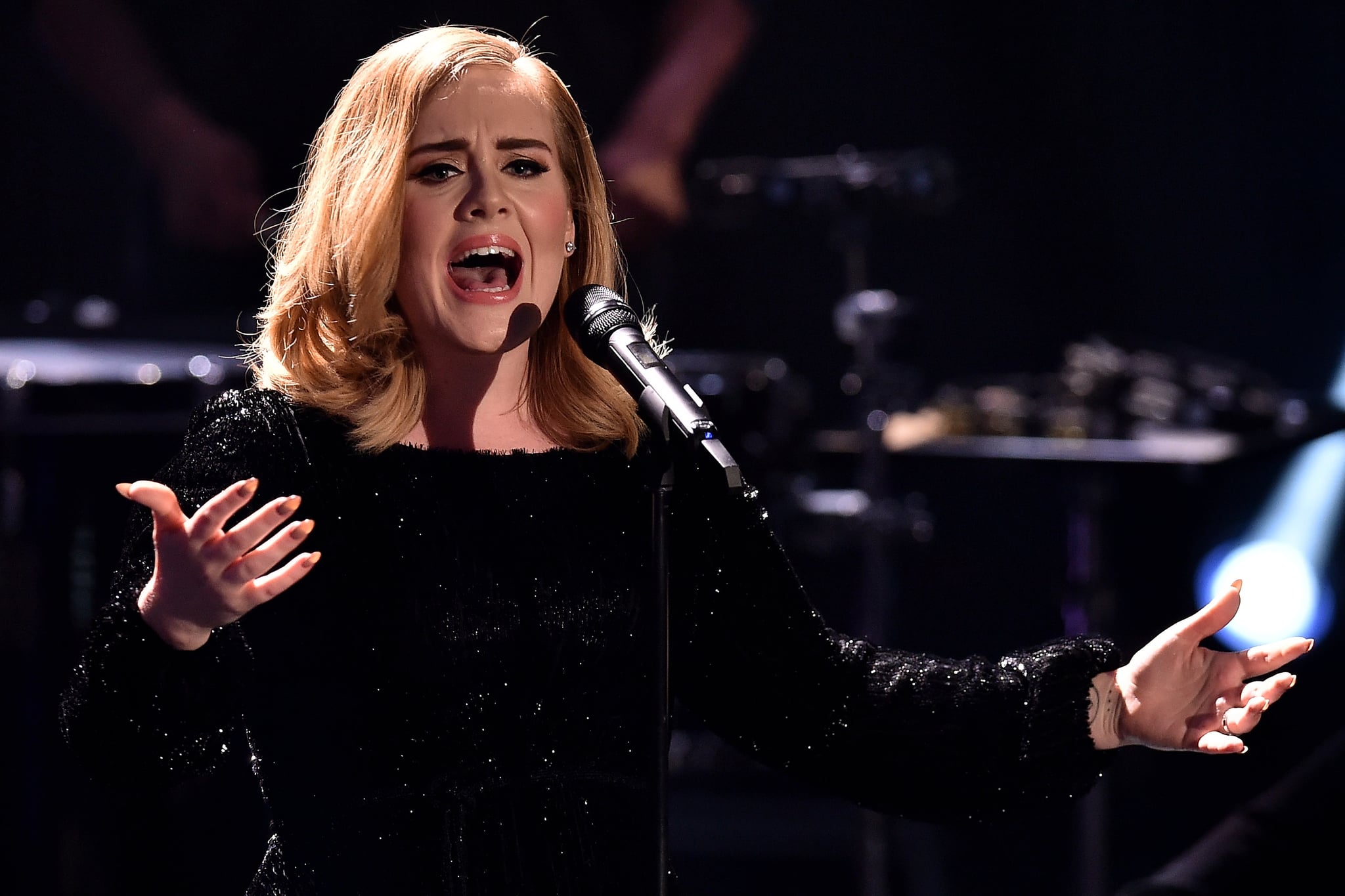 Adele has been ordered to take a vocal rest. In an emotional statement to her fans on Friday, the "Someone Like You" singer announced her vocal cords are damaged after performing 121 shows on her worldwide Adele Live tour. She also confirmed that she is cancelling her last two shows at Wembley Stadium in London. "To say that I am heartbroken would be a complete understatement," she said. "I'm so desperate [..] I even considered miming, just to be in front of you and be with you. But I've never done it. I can not in a million years do that to you. It wouldn't be the real me up there." 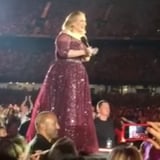 This news comes after Adele recently hinted that she might not ever tour again. The singer also had to cancel her 2011 tour to undergo emergency throat surgery. She ended her heartfelt letter apologising to fans who already booked trips and made plans to see her. "I'm sorry. I love you. I'm so sorry, please forgive me x."