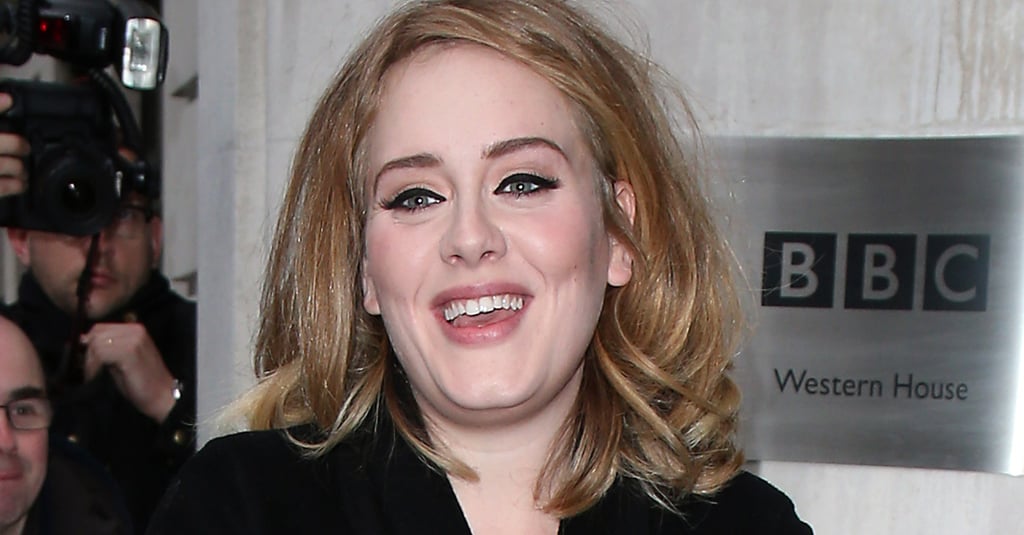 It sounds like Adele has quite the sweet relationship with her 3-year-old son, Angelo. Adele covers the newest issue of Rolling Stone, and in her interview with the magazine, she opened up about motherhood, revealing that her son is her paradise and that's why she has the word "paradise" tattooed on her hand. "He's a little angel," she said. "All the things I really like about myself, he brings out in me, and he's the only person that tells me no. He completely rules me. He's the boss of me, and it's so funny for other people to watch, because I'm the boss of everything in my work life."

Adele met her boyfriend, Simon Konecki, amid the success of her album 21, and the couple welcomed Angelo back in October 2012. "He's so supportive," she told Rolling Stone. "And that takes a very big man, because I'm very successful at what I do. My last boyfriend was uncomfortable with how successful I was, and the fact that he had to share me with lots of people." Of the rumours that she and Simon had split, Adele explained, "We've never broken up. We've been together. We just haven't felt the need to get married. We've got a kid together. I feel like that's a big enough commitment." Check out more of Adele's quotes in the candid interview, then see what Adele has said about her new album, 25. 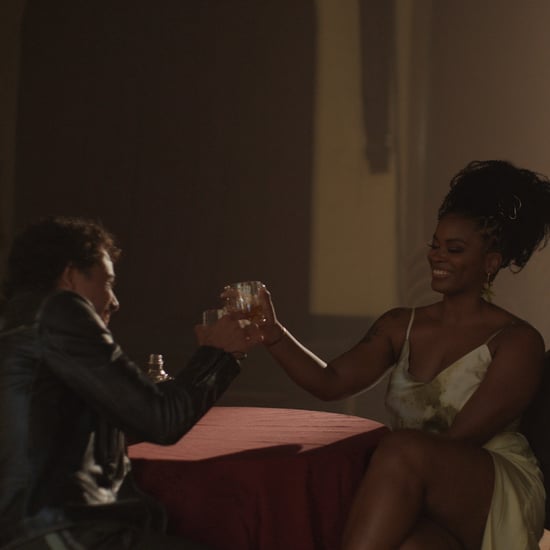 Celebrity Interviews
Chrissy Teigen on Educating Her Kids About Race: "They're Always Going to Have Their Skin Colour"
by Perri Konecky 1 week ago
Latest Celebrity
×