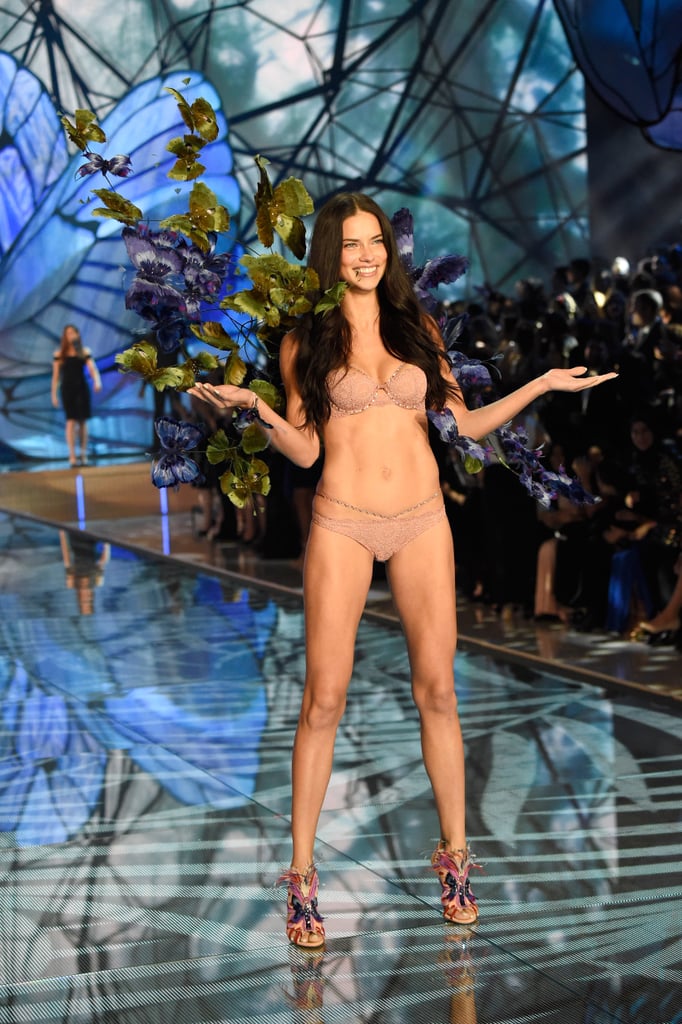 Adriana Lima began her life as a Victoria's Secret model back in 1999, and at last month's filming of the Victoria's Secret show (which airs tonight!), she solidified her place as the longest-running Angel in the brand's history. The 34-year-old mother of two continued her legacy as one of the sexiest women in the game when she stomped the catwalk alongside fellow veterans Alessandra Ambrosio and Lily Aldridge, as well as headline-making newcomers Gigi Hadid and Kendall Jenner. She looked completely at home while shaking and shimmying with performers Ellie Goulding, Selena Gomez and The Weeknd, and showed love to the crowd by winking and blowing kisses in her intricate lingerie and over-the-top feathered and butterfly-shaped wings.

From the hair and makeup chair all the way to the after-party, we've charted Adriana's big night at her 16th Victoria's Secret runway show. Keep reading to see all the photos of Adriana so far, as well as her snaps from the 2015 show. 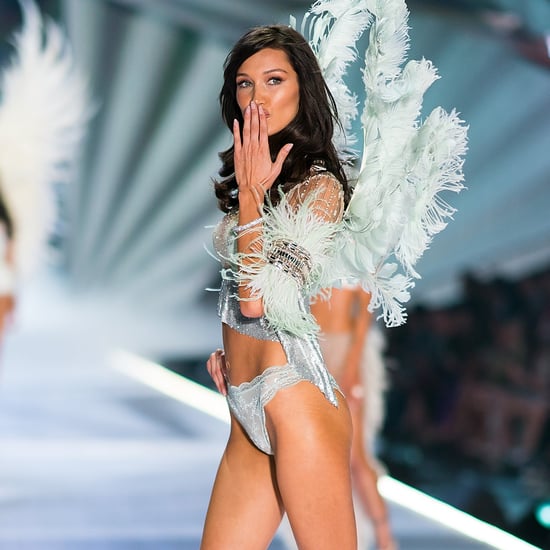 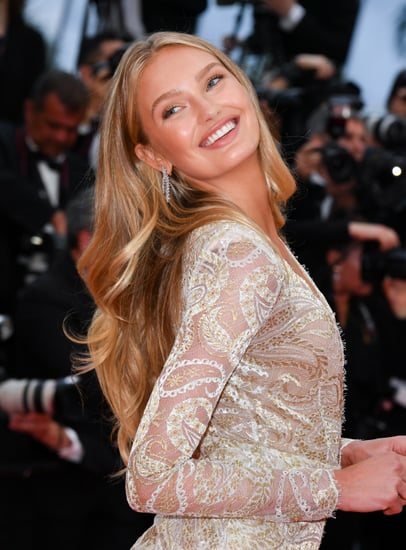