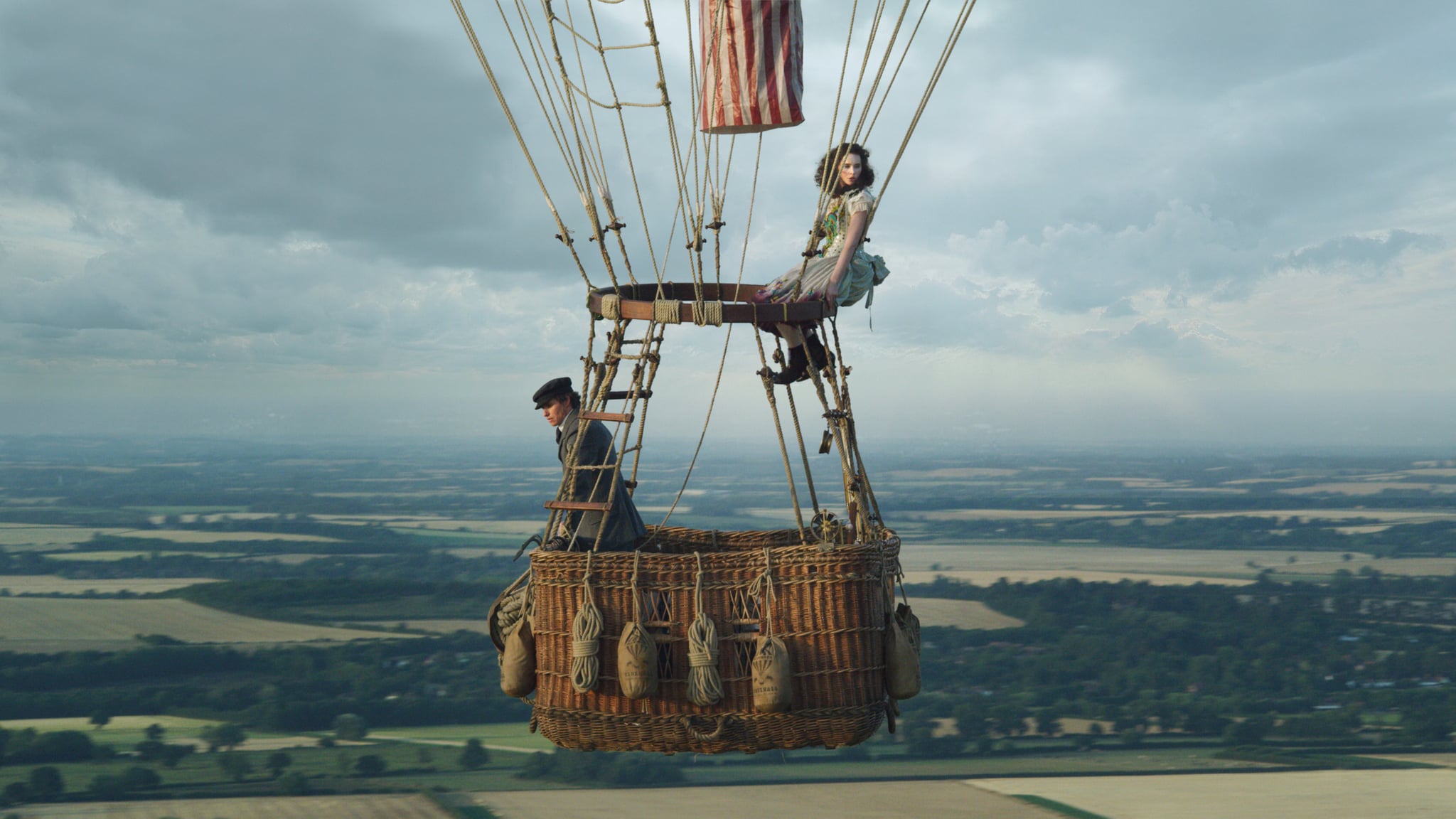 Felicity Jones and Eddie Redmayne's last collaboration — 2014's The Theory of Everything — earned plenty of award-season buzz and an Oscar for Redmayne, which is why we're so excited for their next film together.

Tom Harper's The Aeronauts is part action-adventure, part biopic, tracing the real-life tale of an ambitious pair of Victorian-era adventurers who rode a hot-air balloon all the way into the stratosphere in the year 1862, setting a record for the highest anyone had flown at that time (keep in mind, airplanes weren't invented until 1903). What resulted was a dramatic fight for survival. Redmayne is playing the part of scientist James Glaisher, who was an acclaimed astronomer, meteorologist, and aeronaut, while Jones is taking on the role of wealthy young widow Amelia Wren, who joins Glaisher in his quest for new discoveries high above the earth's surface.

In real life, Glaisher was accompanied by fellow scientist Henry Tracey Coxwell after the British Association for the Advancement of Science requested investigations of the upper atmosphere. They took off from the English city of Wolverhampton, and Glaisher ended up losing consciousness during their dangerous ascent. Fortunately, Coxwell was able to save them at the last minute by pulling the necessary cord with his teeth (at that altitude he'd lost all sensation in his hands), and they touched down safely in Ludlow.

It will be interesting to see how the script tweaks the Amelia Wren character to take the place of Coxwell, since it seems the studio was hoping to reunite onscreen power couple Jones and Redmayne. "A top priority for us on The Aeronauts is authenticity," said producer Todd Lieberman in a statement announcing principal photography had begun on the film. "With that in mind, we intend to do as much balloon filming in the sky as the weather will allow. This image [above] was taken after we launched Felicity and Eddie 2,000 feet in the air, performing their scripted scene, while a helicopter captured it all. We're fortunate that Felicity and Eddie have the nerve to do these stunts themselves as it authenticates our entire approach."

Regardless of the historical discrepancies, The Aeronauts appears to have a fantastic story to work with. According to the studio, the film will see the characters "discovering things about each other — and themselves — that help them find their place in the world they have left behind." Can you smell the future Oscar nominations? 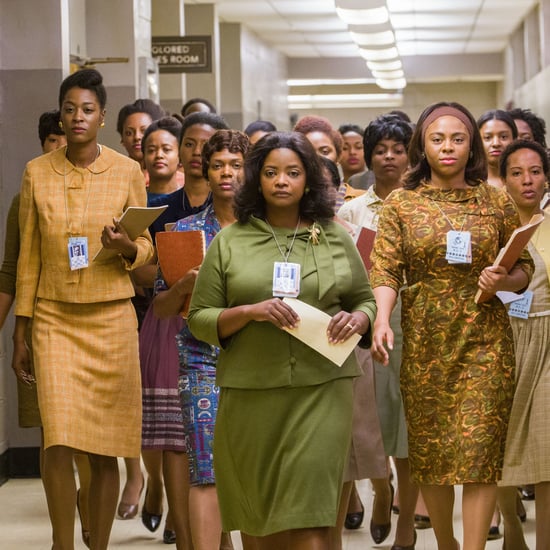 Movies
17 Films, Shows, and Documentaries That Can Help Educate Your Tweens and Teens About Race
by Alessia Santoro 6 hours ago

Movies
We Found LGBTQ+ Movies For Each Letter of the Acronym, and They're Perfect For Pride Month
by Corinne Sullivan 5 days ago

Movies
Still No Letter From Hogwarts? At Least You Can Now Watch All 8 Harry Potter Movies on HBO Max
by Mekishana Pierre 1 week ago
Latest Celebrity
×