Hilaria Baldwin has given birth to her third child with husband Alec. On Monday, the 32-year-old took to Instagram to share the exciting news, writing, "We are so pleased to introduce you to our new baby, Leonardo Ángel Charles Baldwin. It was such a special day bringing him into this world 💙." Along with the announcement, Hilaria gave her followers a precious first look at her little bundle of joy. Minutes later, the 58-year-old actor confirmed on Twitter that Leonardo was born on Sept. 12 at 6:51 p.m. in NYC. The couple is already parents to 3-year-old daughter Carmen and 1-year-old son Rafael, along with 20-year-old Ireland Baldwin, Alec's daughter from his marriage to Kim Basinger. 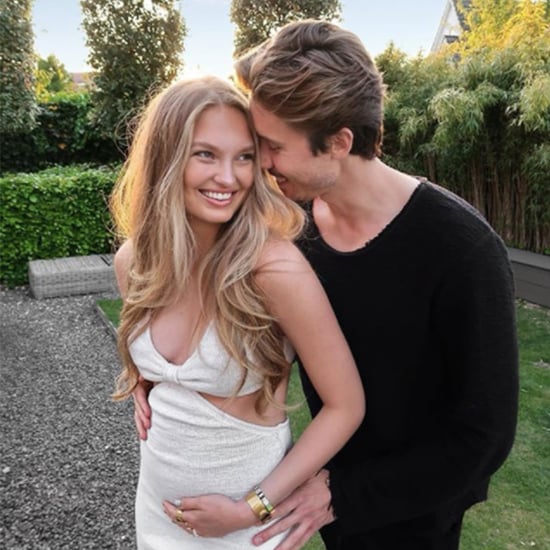