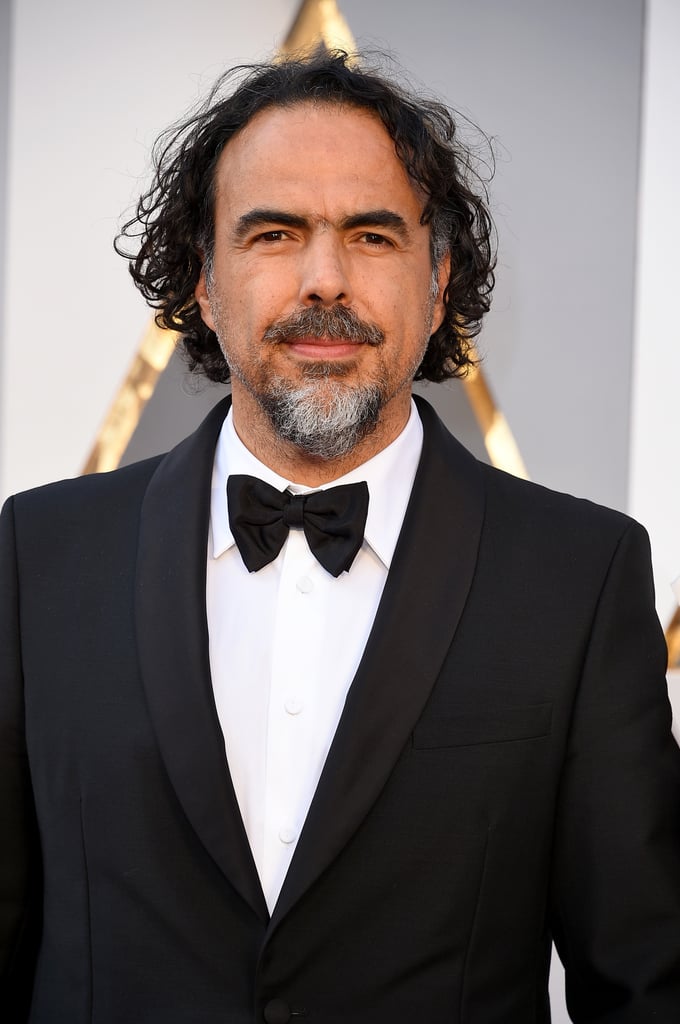 Let's be real: the 88th annual Academy Awards belonged to Alejandro González Iñárritu. The Mexican-born director's epic film The Revenant, starring Leonardo DiCaprio, earned a whopping 12 nominations — including a best director win and an Oscar for Leo, who said Alejandro had "created a transcendent cinematic experience."

Though Alejandro is known for giving actors all the credit, he totally deserves his Oscars success as one of the few Latinos to have been honoured by The Academy. "What a great opportunity for our generation," he said during his powerful acceptance speech, addressing #OscarsSoWhite, "to make sure that the colour of our skin becomes as relevant as the length of our hair."

And he didn't stop there! Keep reading to relive Alejandro's show-stopping night.