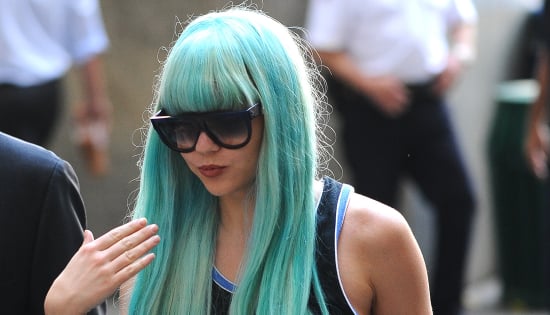 Amanda Bynes was reportedly hospitalised on a 5150 hold yesterday after she started a small fire in someone's driveway in Thousand Oaks, California. According to TMZ, Amanda was taken in by the cops after they were called in by a resident. A 5150 hold is an involuntary hospitalisation for a mental evaluation. She can only be held involuntarily for 72 hours. Amanda was reportedly confronted by cops outside a retirement home in the California town, but it is not known if the two incidents happened at the same time. She allegedly got into an argument with a cab driver when she tried to leave his cab without paying. There's no status on Amanda's current 5150 hold, but she will return to NYC by Aug. 26, when she is set to face charges for reckless endangerment, tampering with evidence, and marijuana possession, following a May 23 arrest at her Manhattan home. At the time, Amanda strongly denied the charges and claimed that she was sexually harassed by the police officer who placed her under arrest.

Celebrity News
Nicki Minaj Is a Mum! The Rapper Has Given Birth to Her First Child
by Monica Sisavat 02/10