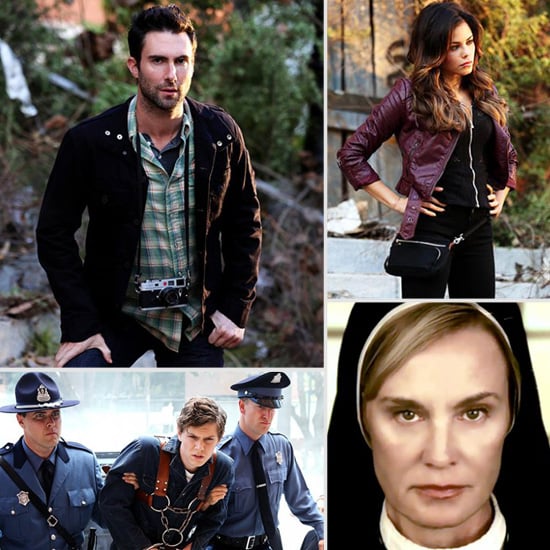 Nuns, Nazis and newlyweds make up the colourful characters of American Horror Story: Asylum. The series' second season debuts in the US October (it will follow on Eleven shortly after), and though we already knew Asylum's cast would include Jessica Lange, Adam Levine and Jenna Dewan, Entertainment Weekly is finally giving us a peek at the ensemble. Asylum takes place at a Massachusetts mental institution called Briarcliff, and so far it appears to be a vast departure from last season. Most of the story takes place in 1962, though a couple of the characters are in the present. Take a look through the pictures, and find out more about what the cast and creators say about Asylum.