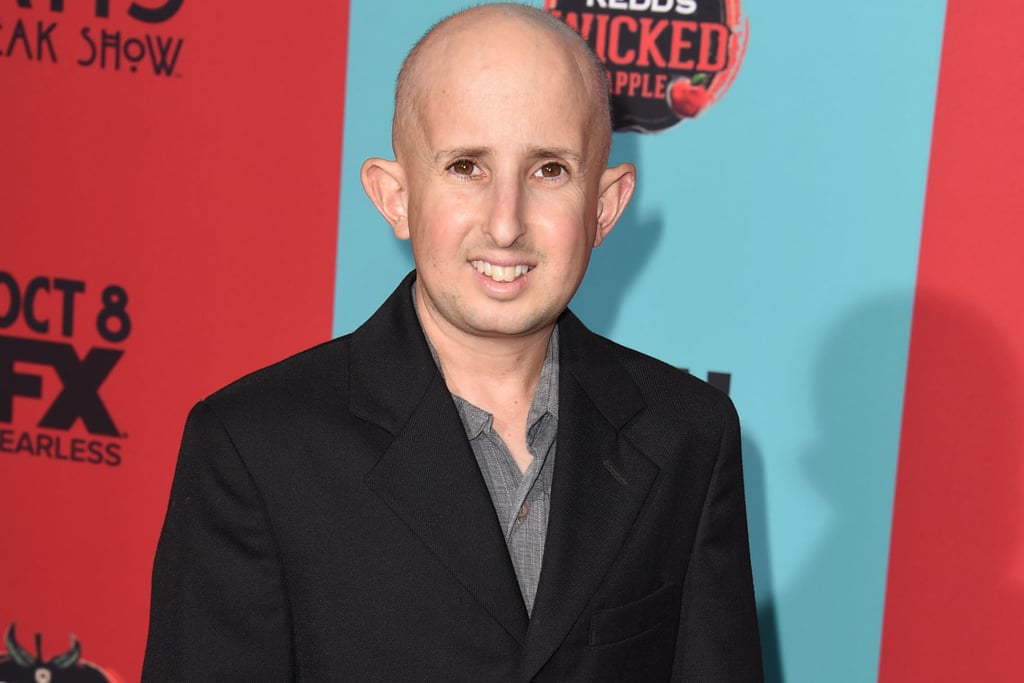 Ben Woolf, who played the Infantata on the first season of American Horror Story and Meep on Freak Show, died this week at 34 years old. He had suffered a head injury due to being hit by a car last week. The large cast of American Horror Story has been active on social media, tweeting about how Woolf was an inspiration who will never be forgotten. Creator Ryan Murphy has expressed his thoughts, as has Kathy Bates, Denis O'Hare, Naomi Grossman and others. Here's how the cast has reacted. Source: Getty / Kevin Winter