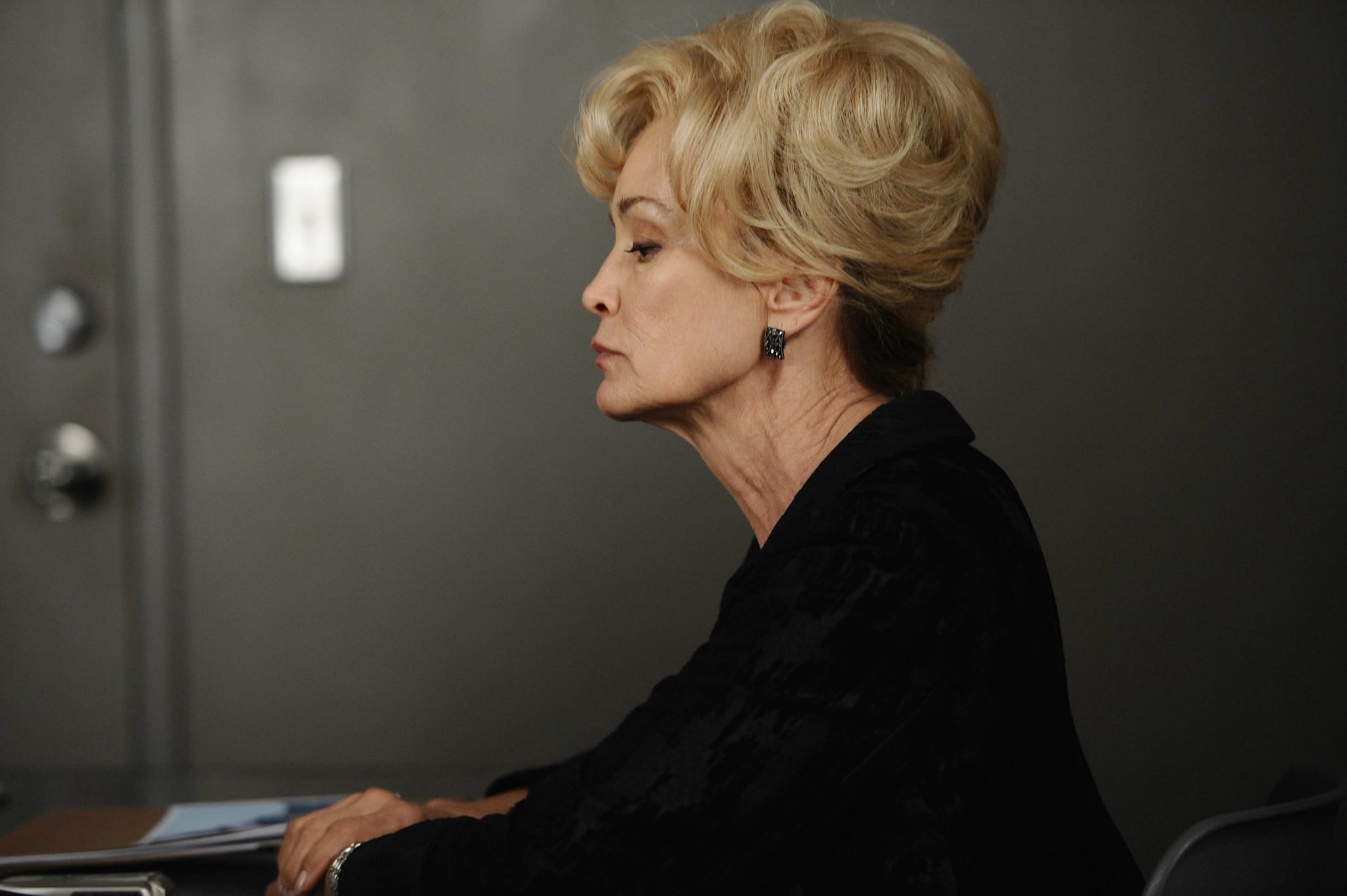 It's hard to believe we're on the cusp of the seventh season of American Horror Story. In just about a month's time, we'll enter the terrifying world of Cult, giving us an even broader view of this hellish universe. Speaking of hellish, it's time we talked about one of the oldest and most insane theories in the AHS universe. Basically, the theory states that every season of the show represents a different circle of Hell. It even might explain why the same actors are playing different characters: we're seeing them suffer their different forms of damnation, depending on how they lived their lives.

While the theory has been posed by dozens of different people in dozens of different ways, I did my research and attempted to track down the first time it appeared. It seems the credit might go to Jacqueline Bircher, who originally posted the theory on a TV site called Red Herry in January 2014. This would have been halfway through Coven, the show's third season, and a solid nine months before creator Ryan Murphy first declared that all of the seasons are connected. Of course, in the wake of Murphy's reveal, we had plenty of connection theories. And then, as more seasons aired, we had assembled more and more confirmed threads. But this one prevailing theory seemed to be an incredible way to connect every single installment.

What's complicated here is, we don't really know where Murphy is posting this screenshot from. Did he stumble across it on the internet? Did he write it in his own notes app, screenshot it, and share it? Either way, let's look at which circles of Hell correspond to which seasons, based on what Murphy shared. Let's make this clear: this is by no means a confirmation of the theory, or even the most accurate iteration of it. Still, if the theory is real, you might consider this the most "canonical" version of it, since it's been shared by the AHS creator himself. 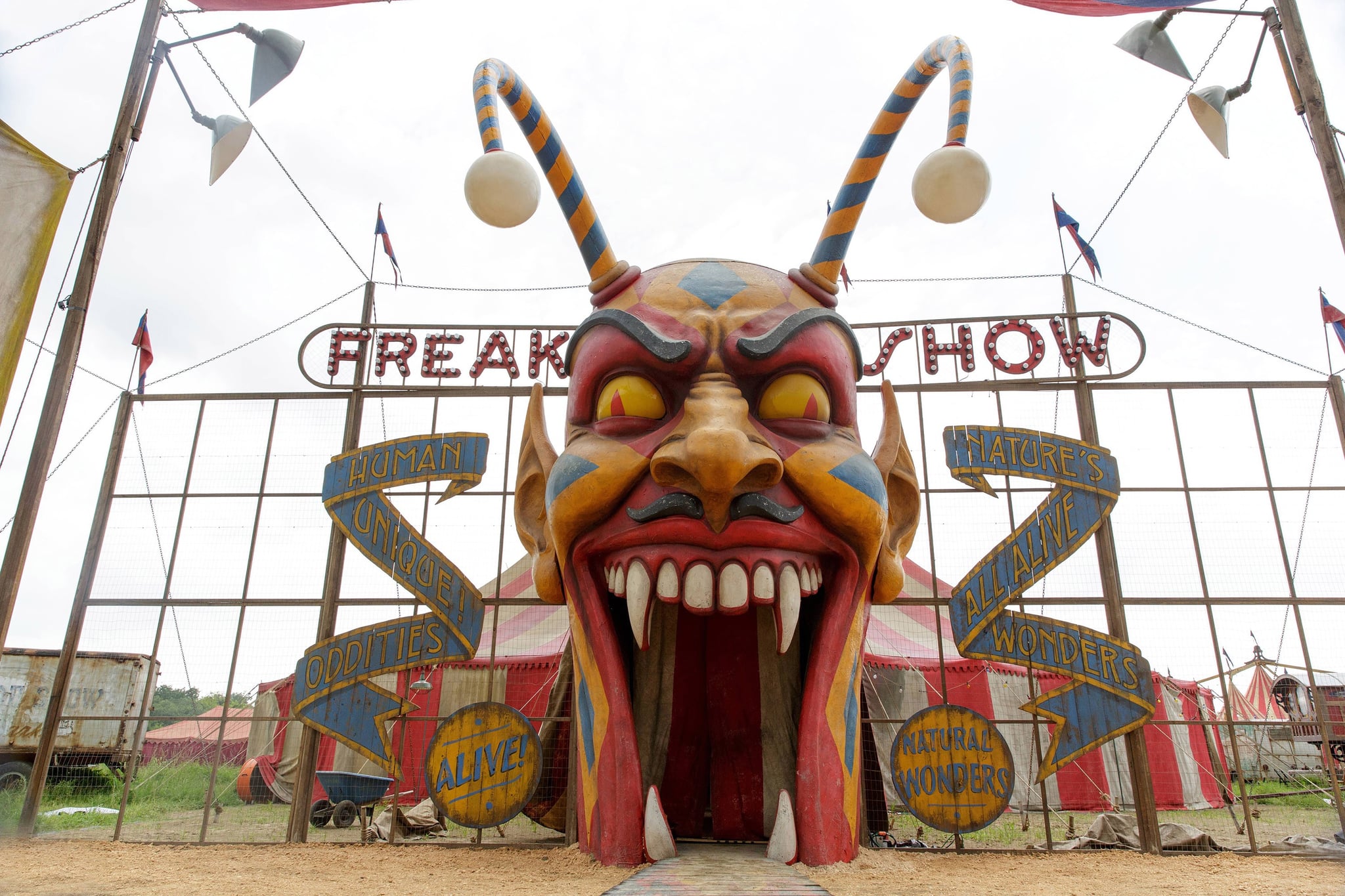 After season seven, there would theoretically be two seasons (and two circles) left. Seasons eight and nine would logically focus on the circles of Lust and Violence. Which is kind of funny, because nearly every season is very violent and lusty. How would Murphy outdo himself? Perhaps the most compelling aspect of this whole thing is that, in January, FX renewed the show for seasons eight and nine. Could it be that Murphy pitched this as his big-picture plan? Could the show end after that? I mean, probably not. After all, at one point last year, Murphy said he hoped the show would last "decades and decades." Still, it makes you wonder. What comes after Hell?