American Idol—More auditions tonight. This time around the gang is in Chicago and Shania Twain is the guest judge. What? No Oprah? (Fox8)

Jimmy Kimmel Live—Normally I don’t tune in to Kimmel, but Aussie girl-power guitarist extraordinaire Orianthi is on the show. She’ll probably just play, but MAYBE she’ll tell some stories about being on tour with Michael Jackson. (Comedy)

Californication—Charlie loses his job and Hank takes him out for a night on the town. Kathleen Turner sacks him? You just know this isn’t going to end well. (Ten)

Say Yes to the Dress—Not sure how this fits in the Discovery Health schedule, BUT the second season of the show kicks-off at the Kleinfeld bridal salon, where they have over 100 appointments with brides each day. (Discovery Health) 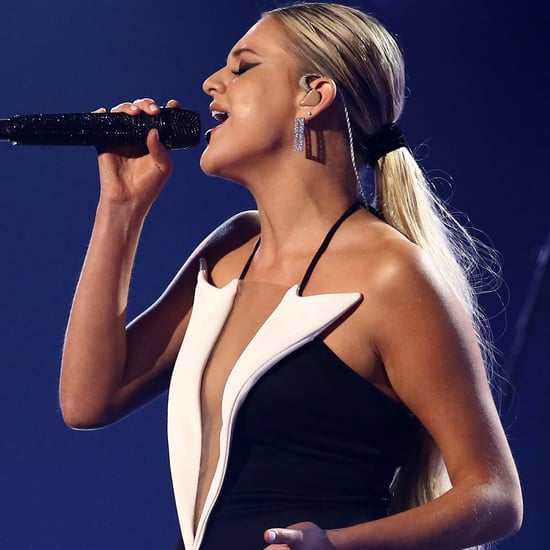 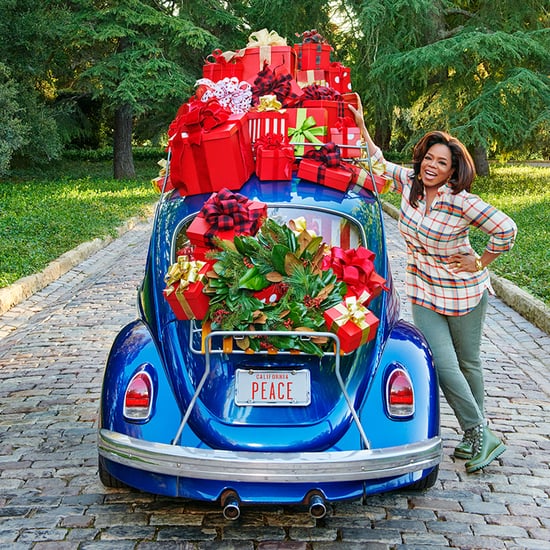