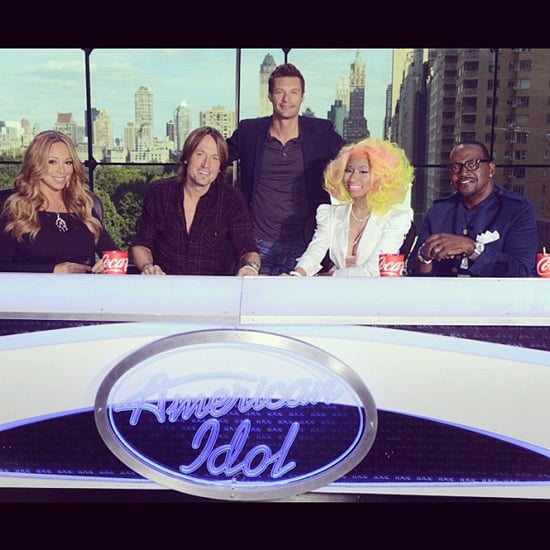 Keith Urban is officially on the American Idol judging panel. Less than a week after the country music star announced he was leaving The Voice due to “promoting a new album, a tour and other commitments,” he has confirmed his next TV move, joining Randy Jackson, Mariah Carey and previously-rumoured judge Nicki Minaj. Keith said, “It’s really an honour to have been invited to be a part of the American Idol family. I’m looking forward to working with everyone and to seeing the same passion that I have for music in all of the participants.” The addition of Mariah, Nicki and Keith comes after Jennifer Lopez and Steven Tyler departed from the show after two seasons. Now the next question is: who will replace Keith on The Voice?

TV
The Mandalorian: What We Know About That Weird Pedro Pascal Rumour
by Amanda Prahl 3 hours ago