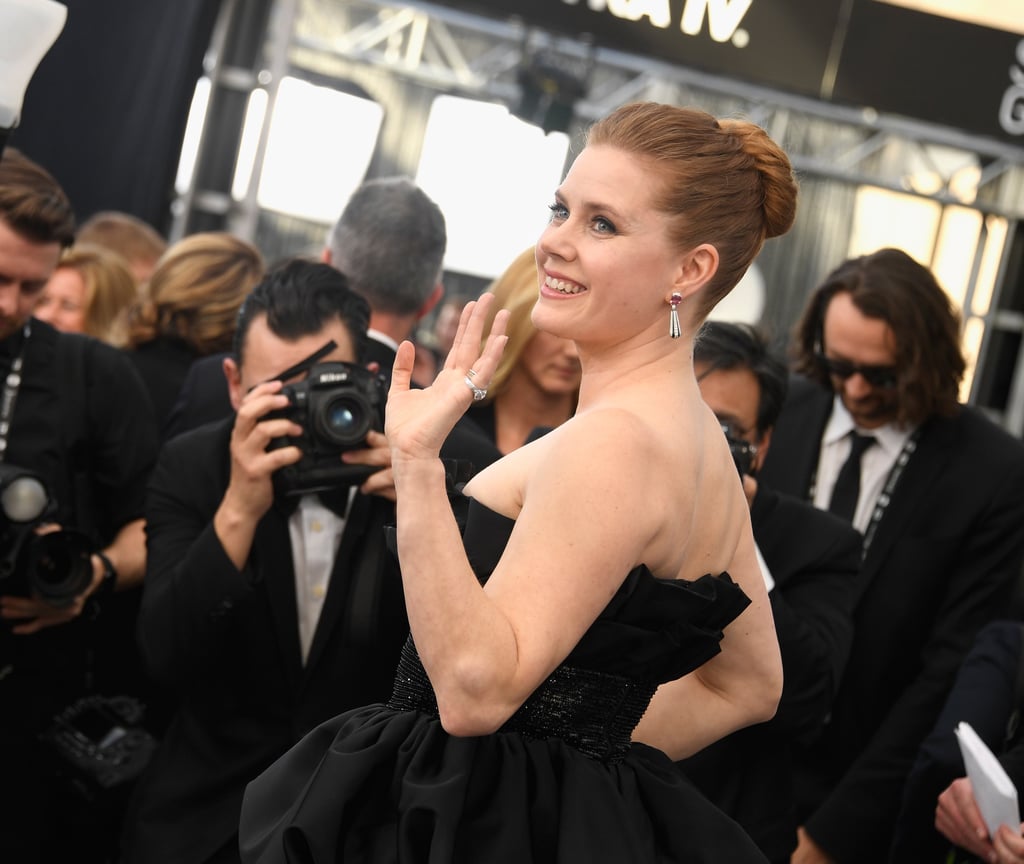 Amy Adams May Not Have Won a SAG Award, But That Didn't Stop Her Stealing the Show

Amy Adams has been nominated for hundreds of awards during her career, and though she's the proud owner of two Golden Globes and a clutch of Critics' Choice awards (among many others) people are beginning to notice how often she walks away empty handed from big award shows. At the SAG Awards on Sunday night, Amy was up for two awards, for her performances in Vice and Sharp Objects, but once again she was pipped to the post. They marked her ninth and tenth nominations, and though she does have one SAG award, for outstanding performance by a cast in a motion picture for American Hustle, many believe she should have more. However, though she may not have been victorious, Amy definitely made the most of the night. From the moment she arrived, looking totally loved-up with her husband Darren Le Gallo, she completely stole the show, and that was before she hung out with the Black Panther cast, cuddled up with Emma Stone, and shared a sweet moment with her Sharp Objects mom, Patricia Clarkson. See all the photos of Amy's glamorous night ahead, then cross your fingers: she's up for her sixth Oscar in a few weeks time. 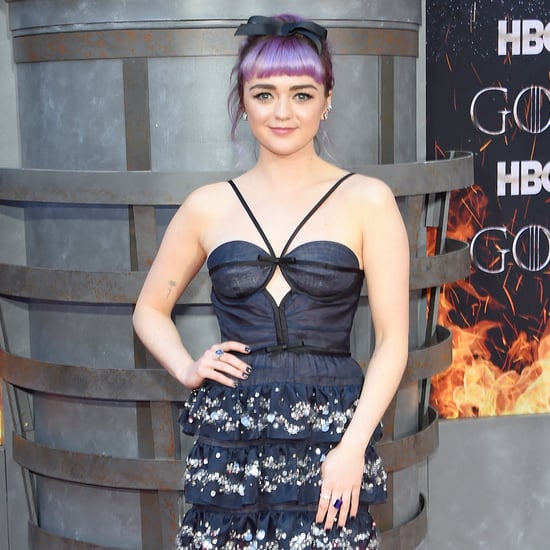 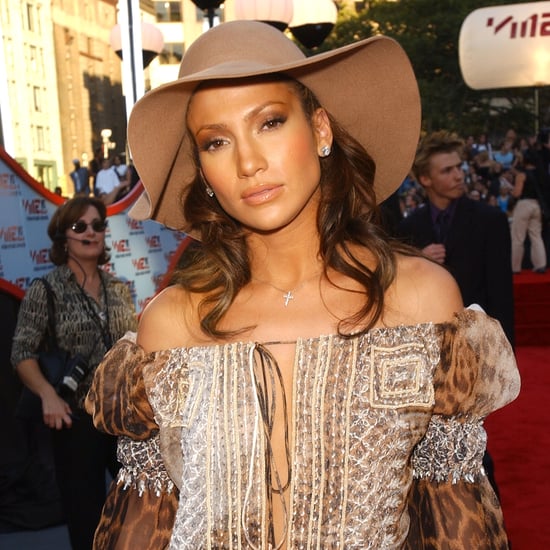