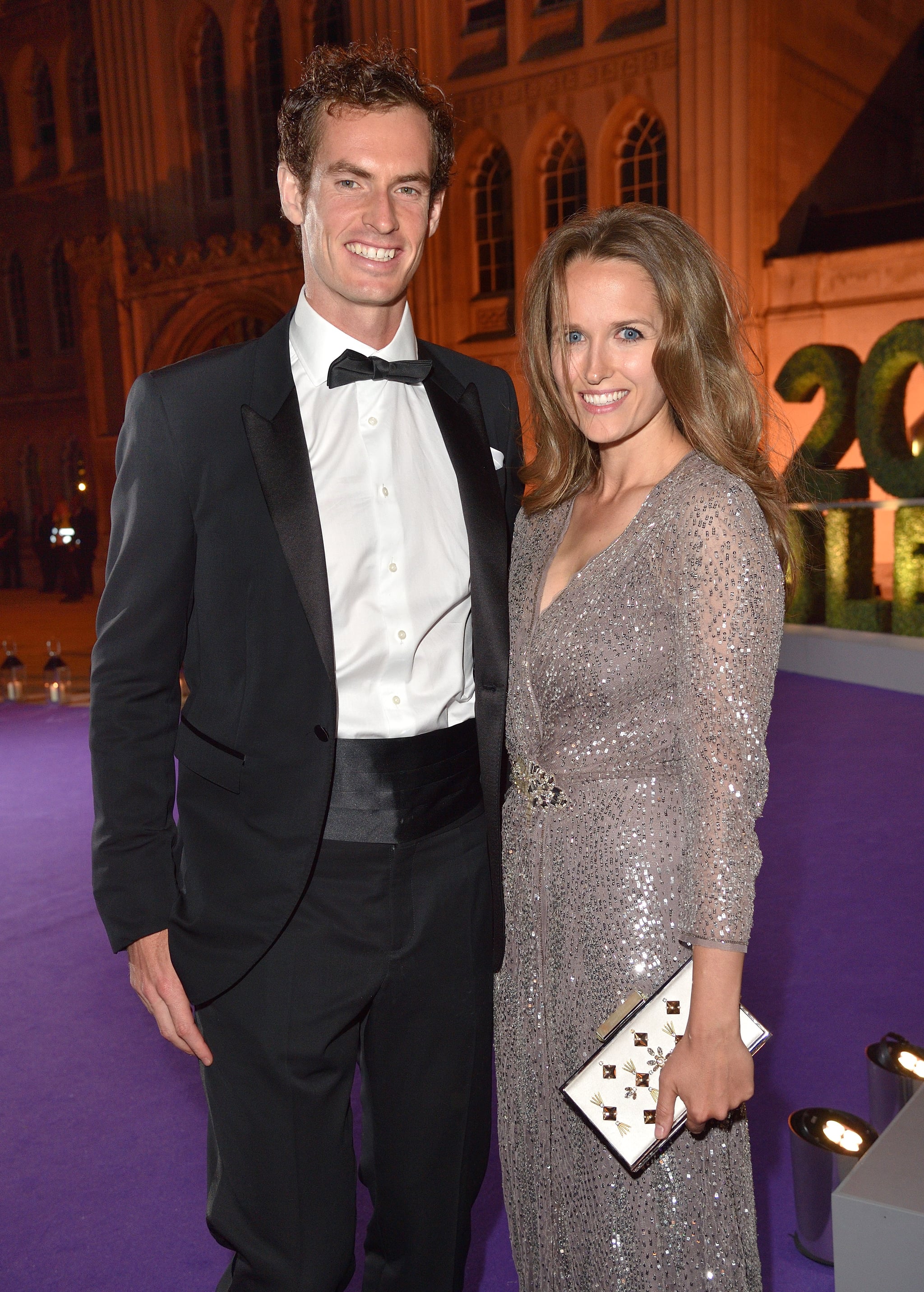 Andy and Kim Murray have welcomed a new baby girl! The couple, who had a fairy-tale wedding in 2015 and have shared some adorable moments over the years, announced their second pregnancy back in July (they already have a 21-month-old daughter, named Sophia). According to the BBC, Kim gave birth a few days ago, and the news emerged less than 24 hours after the Scottish tennis ace played against Roger Federer in a charity event in Glasgow. Congratulations to the growing family!