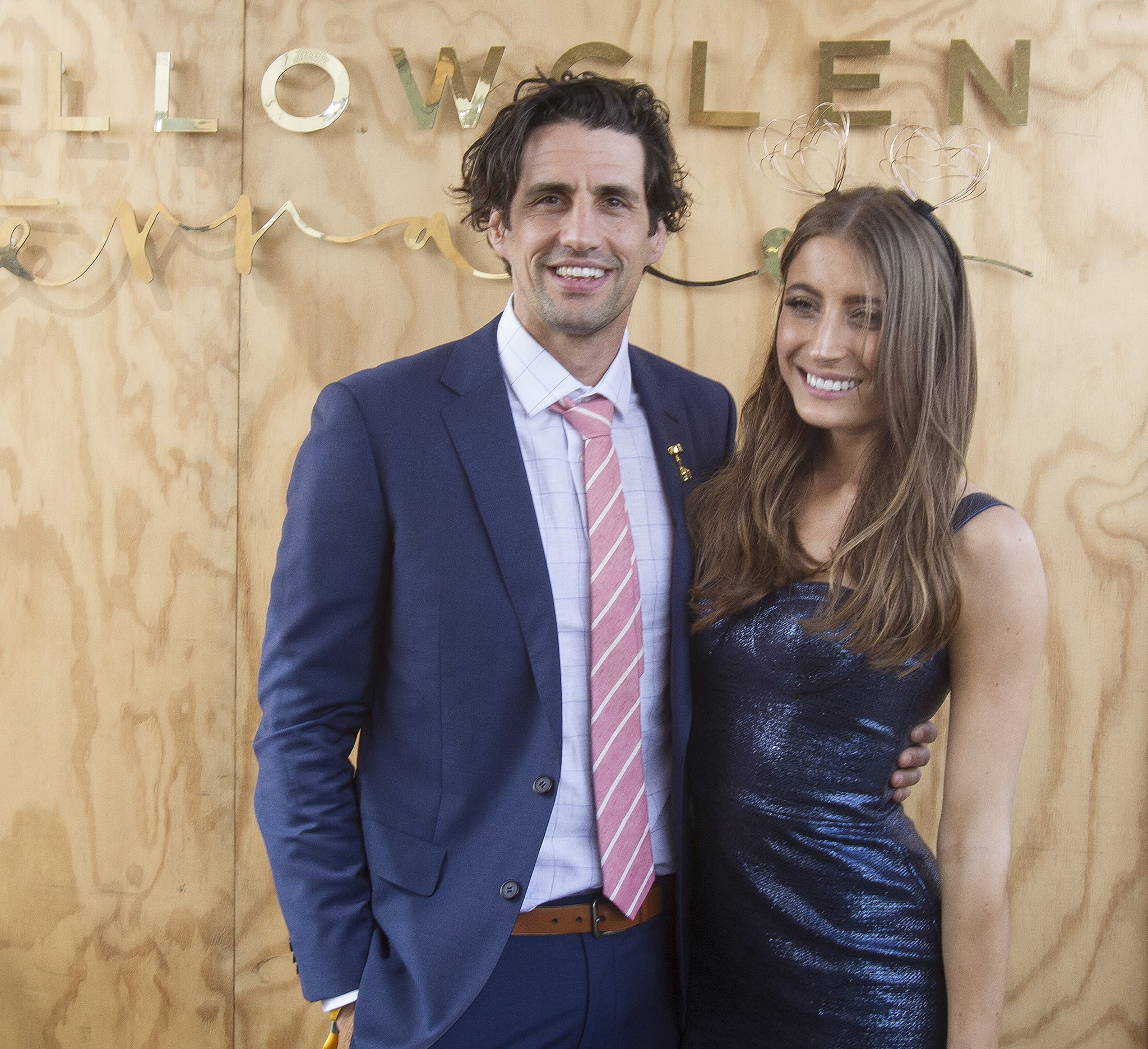 Just over 18 months after they were first spotted together at the Australian Open, Andy Lee and Rebecca Harding have split. The radio host announced the news on his Hamish & Andy radio show, explaining that he and Rebecca had actually been broken up for weeks. "Bec and I broke up a little while ago," he told co-host Hamish Blake during a segment about kissing. While Andy didn't go into detail, Rebecca's Instagram account indicates that they went their separate ways in early June. Sad news for Andy and Bec! 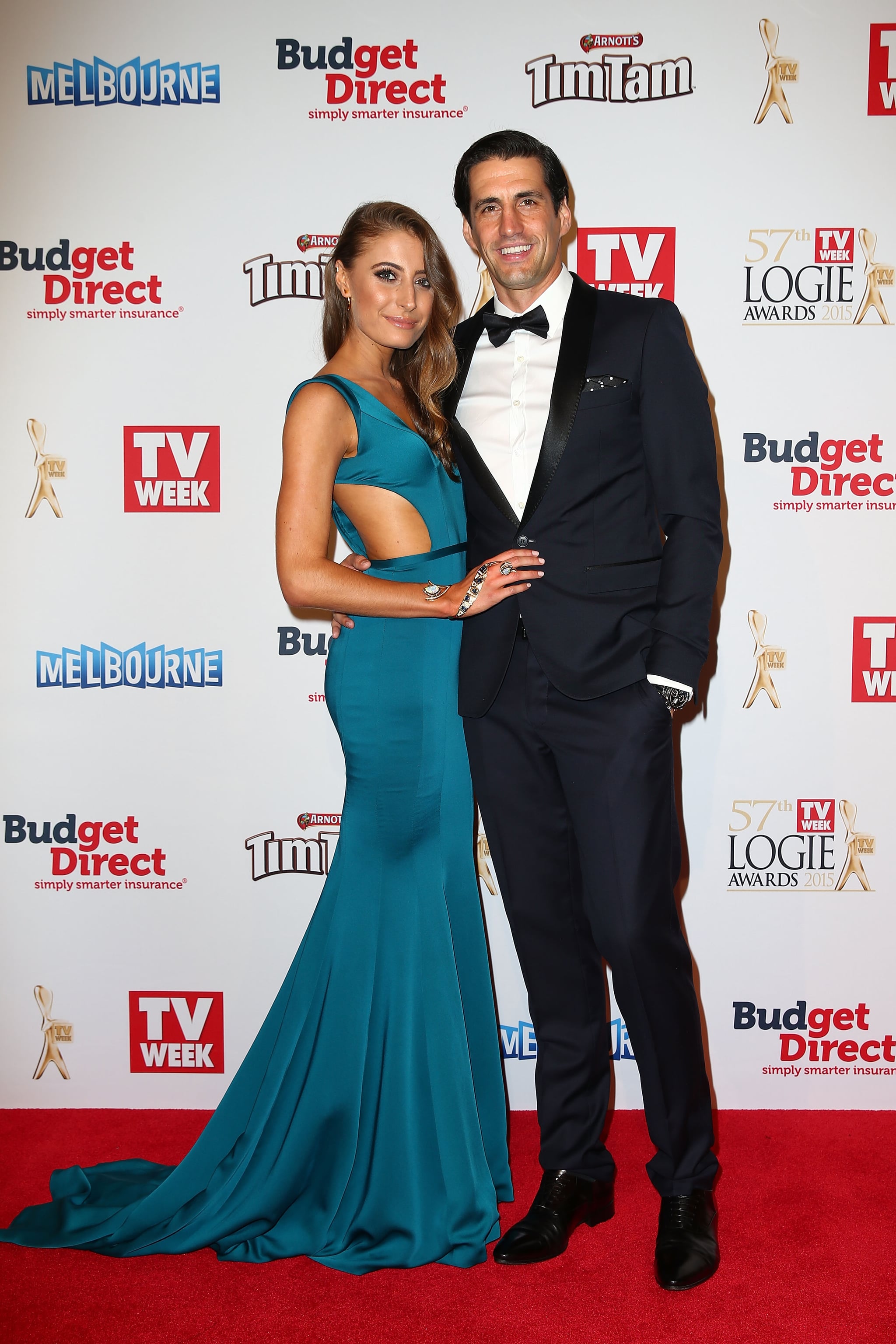 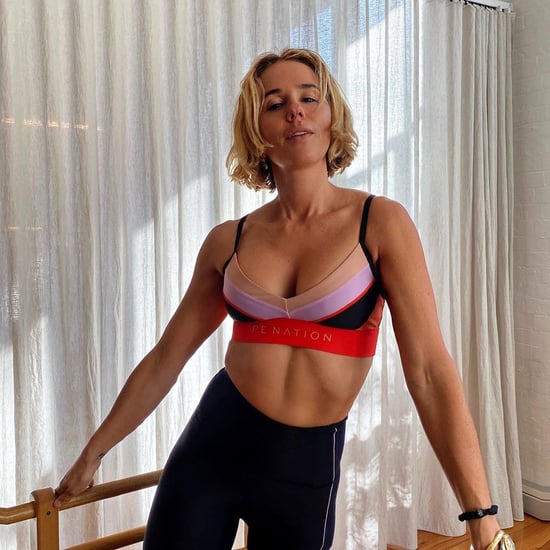