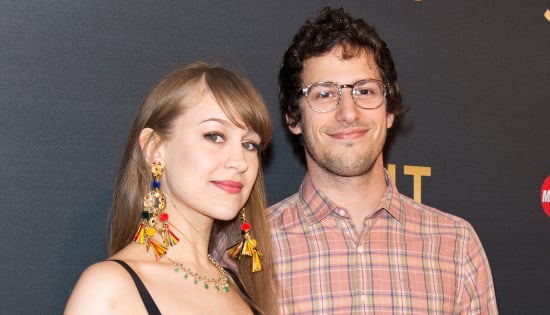 Andy Samberg is reportedly a married man! According to Us Weekly, the former Saturday Night Live star married his longtime girlfriend, Joanna Newsom, at the Post Ranch Inn in Big Sur, California, on Saturday. Andy and Joanna, who is an indie musician, have been dating for five years, and got engaged back in February. The two met after Andy attended one of Joanna's shows and reportedly developed a crush on her. The comedian's wedding comes after a big week for the star as his new series, Brooklyn Nine-Nine, premiered to rave reviews in the US on Tuesday. Congratulations to the happy couple! 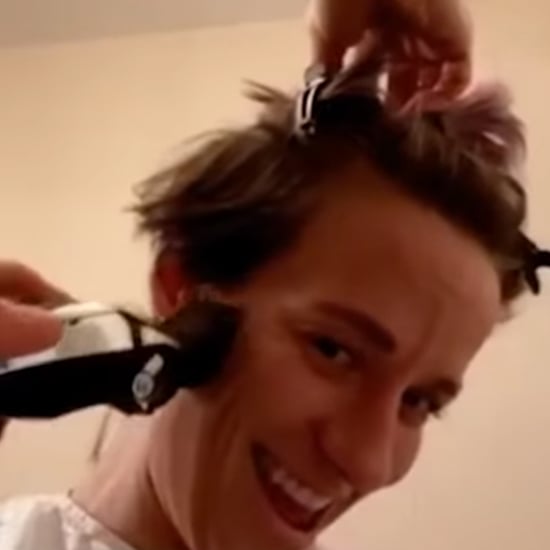 TV
Hoping to See Tarek El Moussa on Selling Sunset? We Have Some Bad News
by Corinne Sullivan 4 days ago 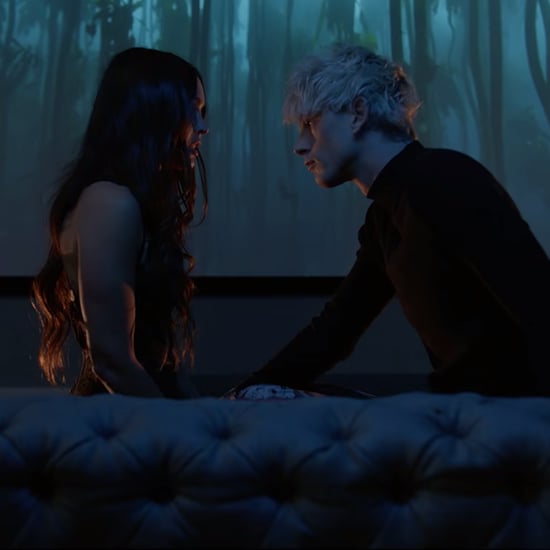 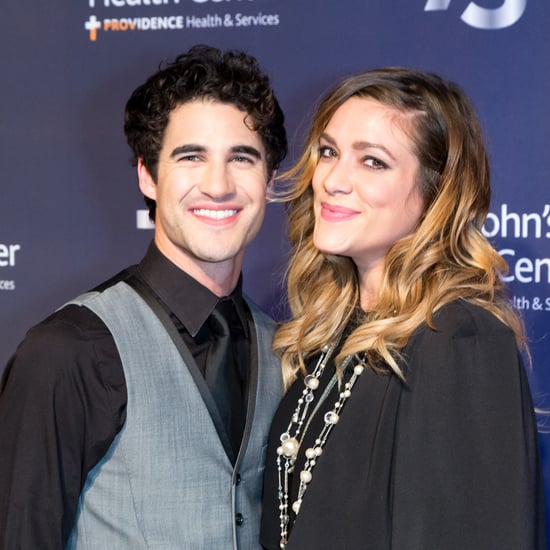 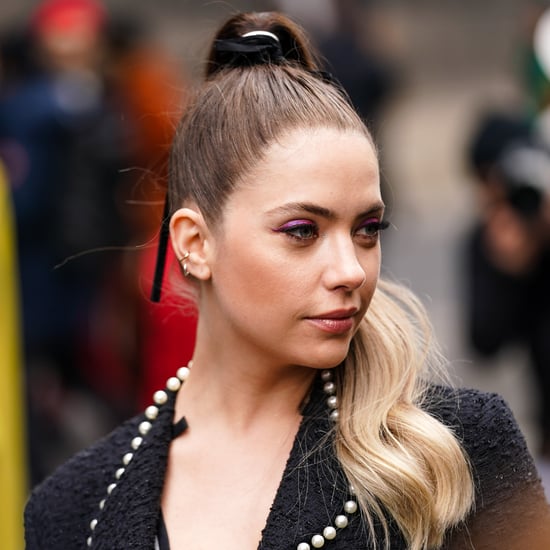