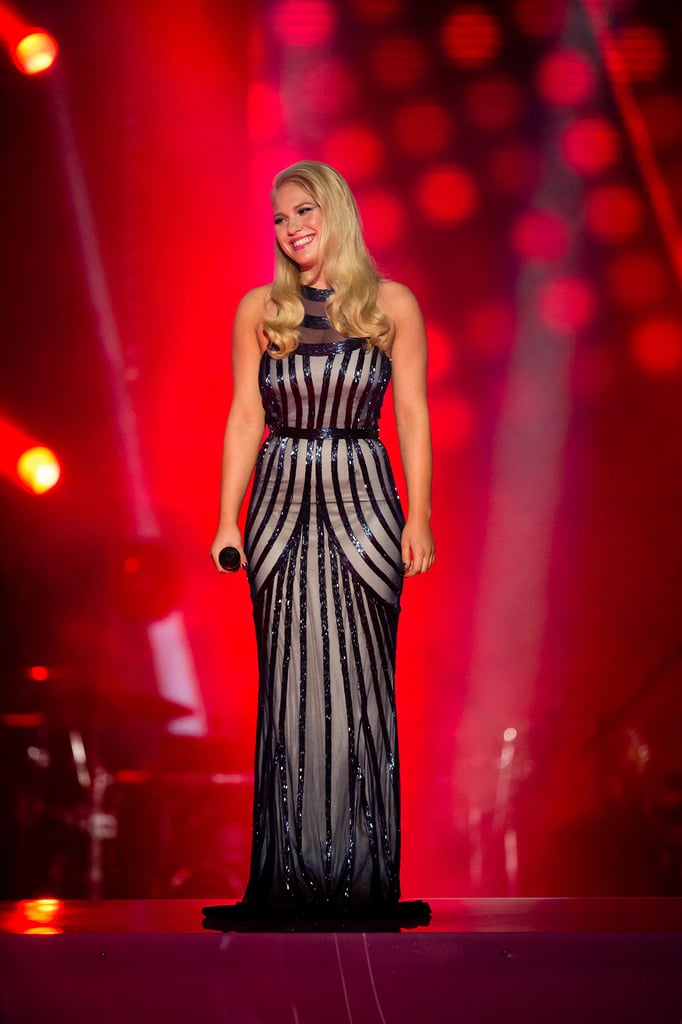 Anja Nissen is the winner of The Voice 2014! The 18-year-old from Winmalee took the title over ZK, Frank Lakoudis, Johnny Rollins and Jackson Thomas in a result decided by the Australian public. Last week she made history as the fifth grand finalist on the show after making it through as a wildcard, and her inclusion in the finale meant her coach, will.i.am, had two artists in the grand final.

As a result of winning The Voice, Anja will receive $100,000, a Ford Echo Sport, and a contract with Universal Music. After she was announced as the winner will.i.am also said that he wanted to sign her.

For all the grand final action, check out our live recap of the episode.